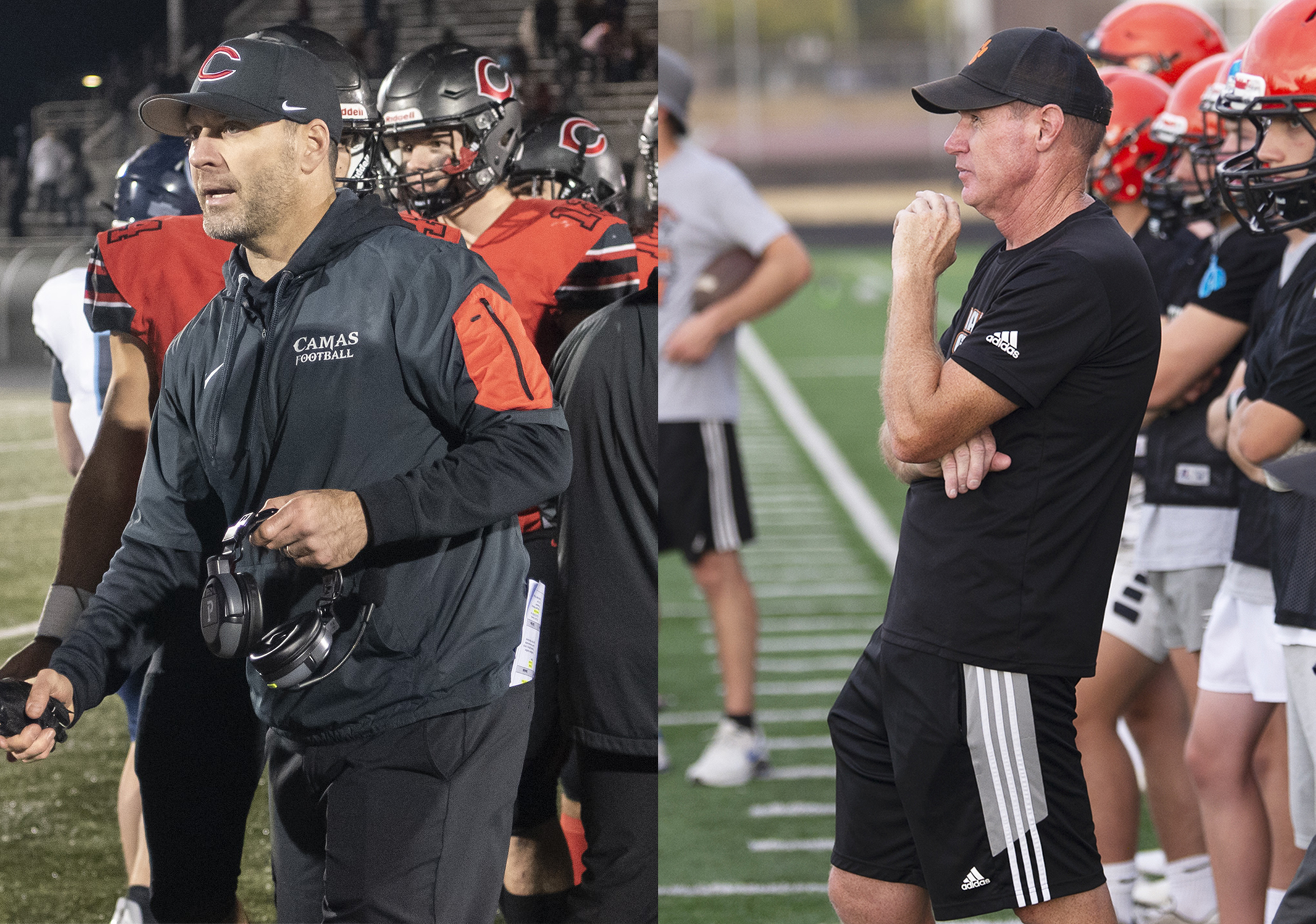 Had it not been for his high school coach, Mike Woodward, inspiring him to pursue the same profession, Jack Hathaway isn’t sure what he’d be doing today. Read story 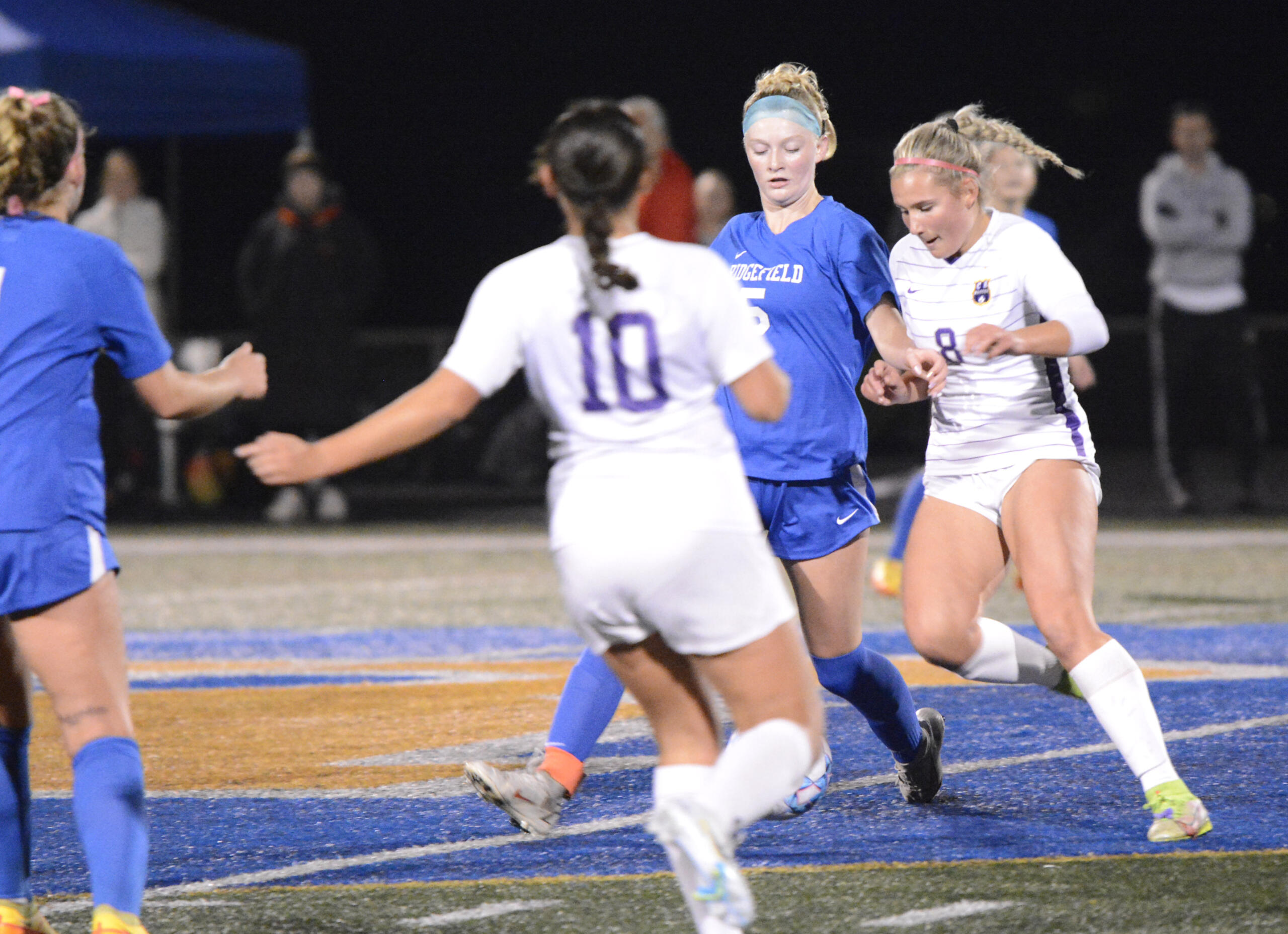 Celebrating a 2A Greater St. Helens League title was short-lived for the Columbia River girls soccer team. Sure, the Rapids took a moment to relish their 2-1 win on Wednesday over second-place Ridgefield, wrapping up a regular season with a 14-2 record, including 13-1 in one of the… Read story 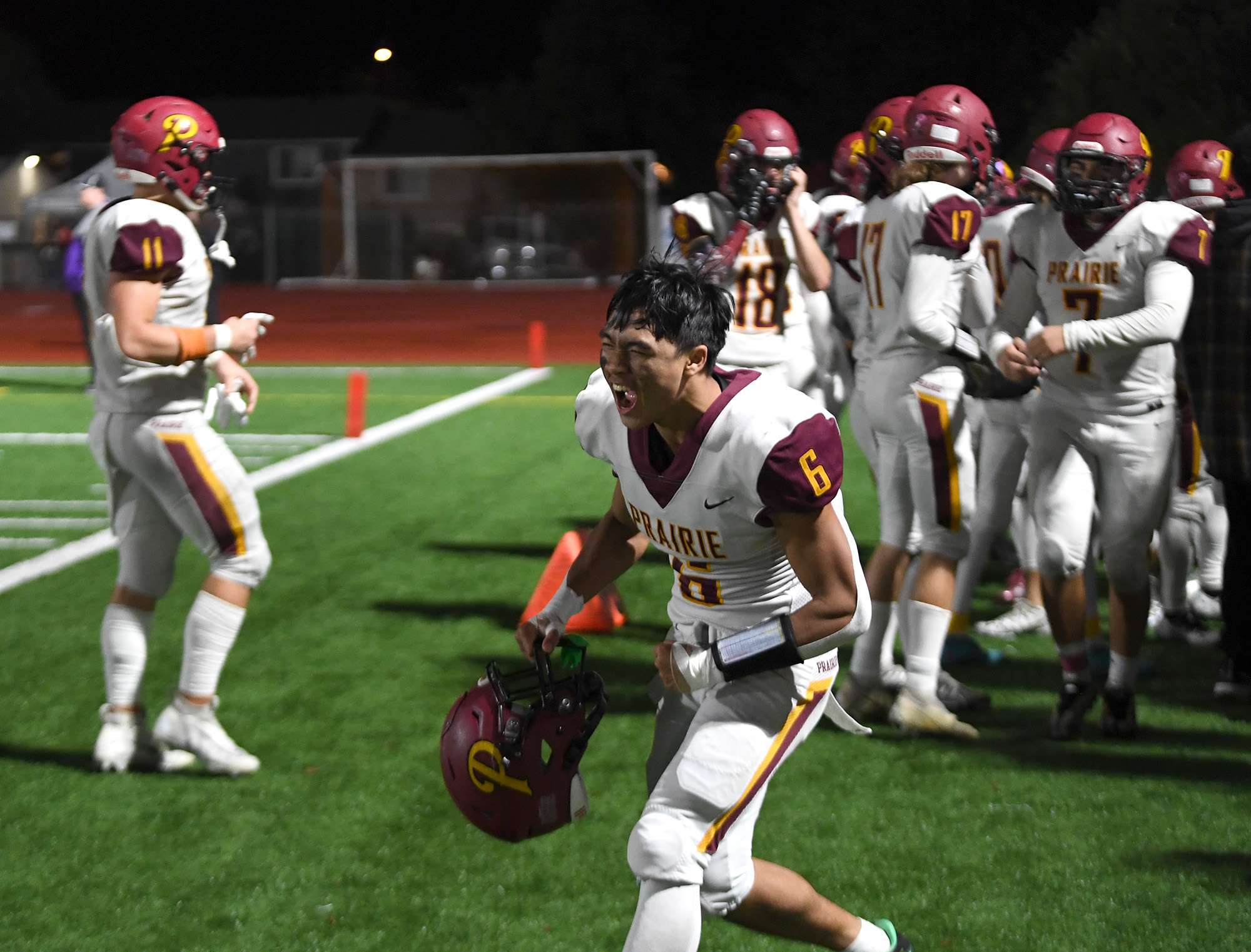 During a recent meeting, the Prairie football team realized it only had some 60 hours left of playing and practicing together in the final two weeks of the regular season. Read story 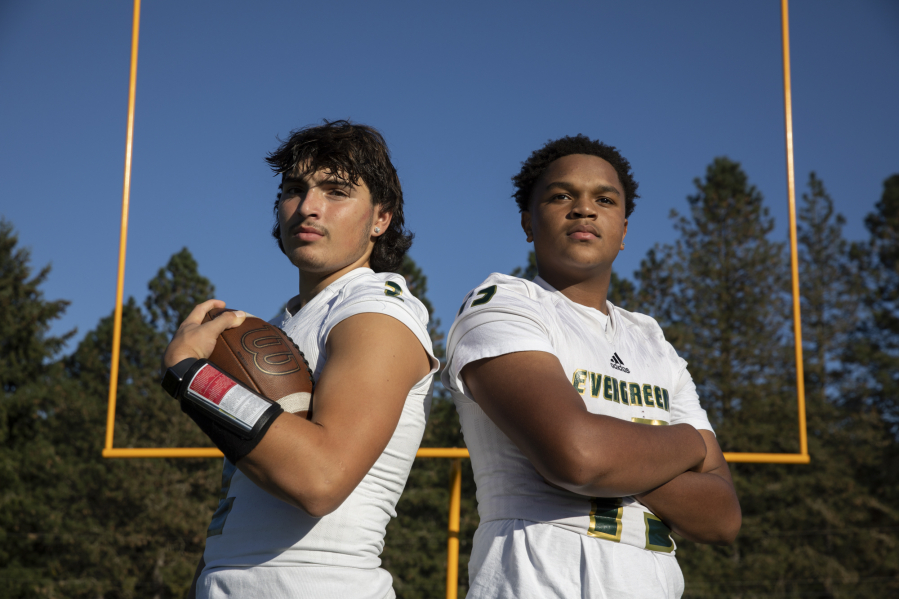 While many coaches shy away from the idea of playing multiple quarterbacks, some Southwest Washington high schools are doing it in some form this season. Read story 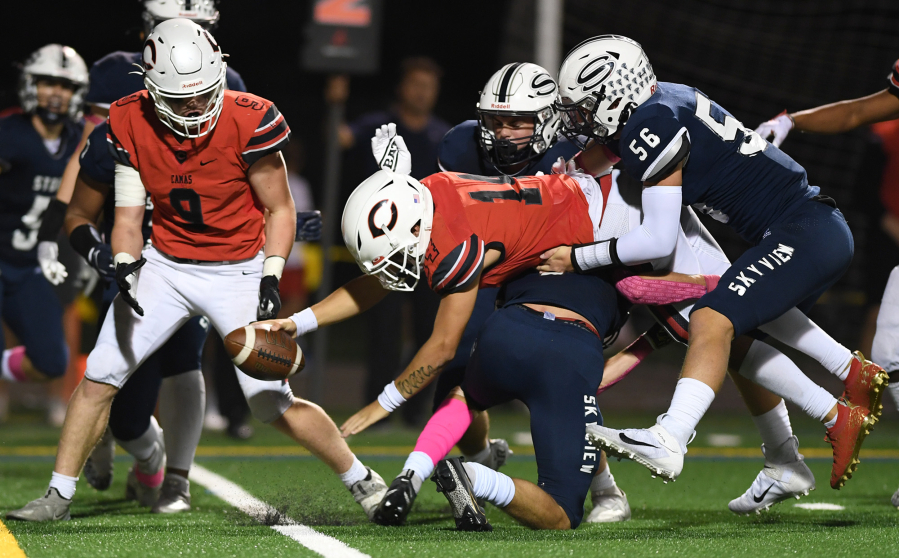 If Camas had any doubt while facing a 19-point deficit in the fourth quarter, the Papermakers kept their poker faces intact. Read story 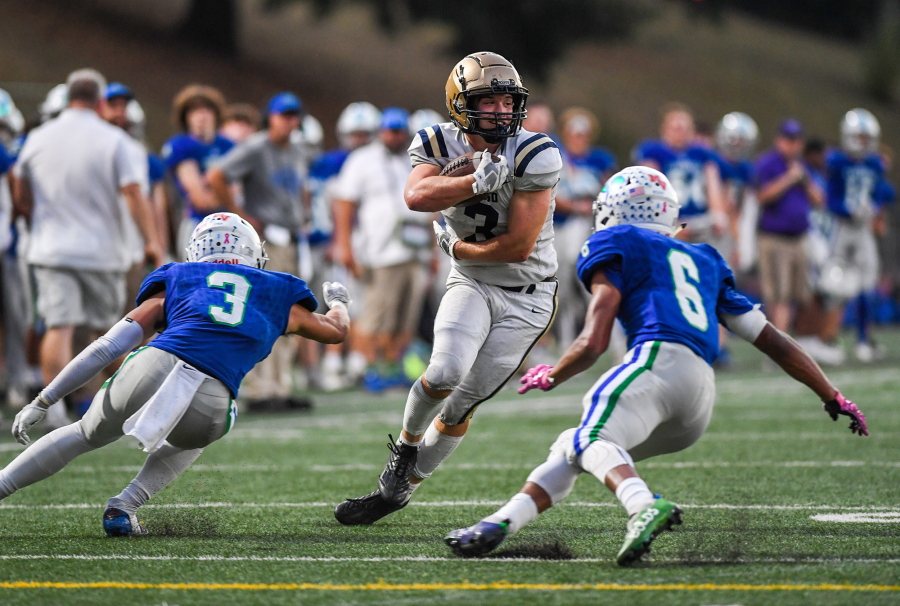 Winning the turnover battle and leaning on a powerful ground game are recipes for success on the road. Read story 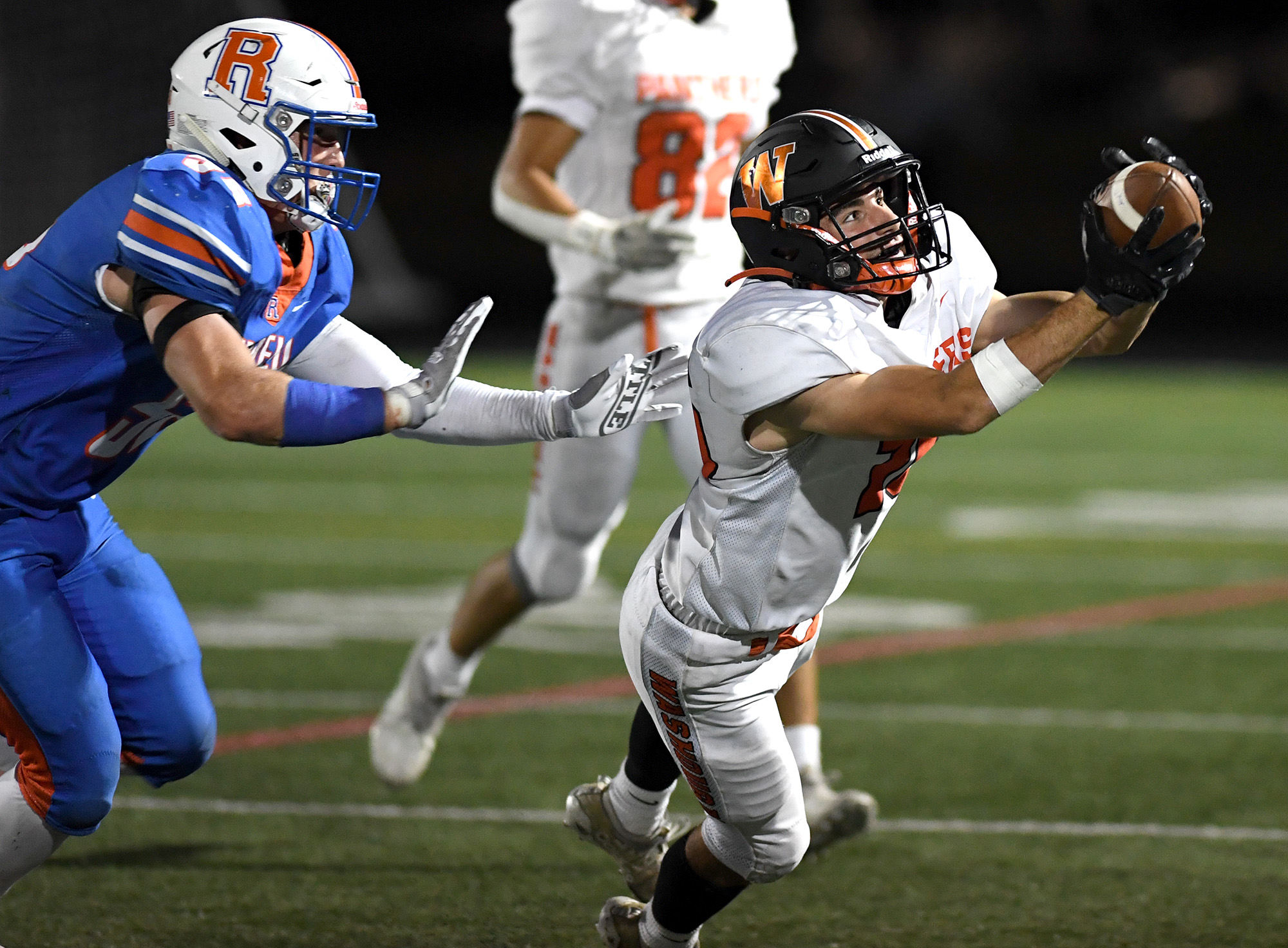 A go-ahead pick-six Friday will be the play Washougal remembers when looking back on one of the football program’s most important wins in recent memory. That, and a late defensive stand to stun Ridgefield, the reigning 2A Greater St. Helens League champion, on its home turf. In a… Read story 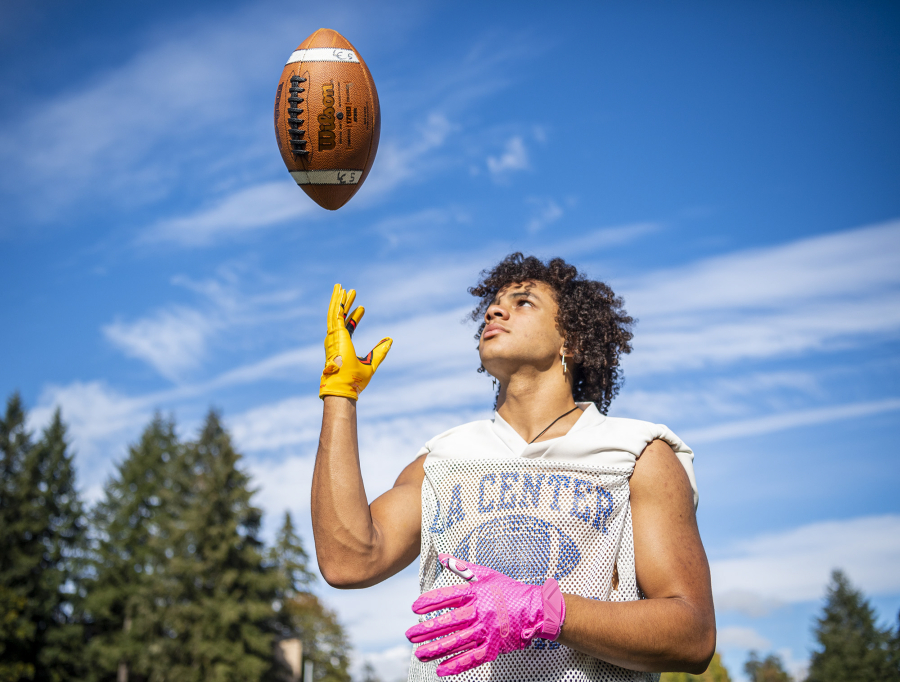 Across a uniform of blue, gray and white, a contrasting streak of yellow, or occasionally, pink, stands out in a crowd of La Center football players. The source is Davari Grauer. Read story 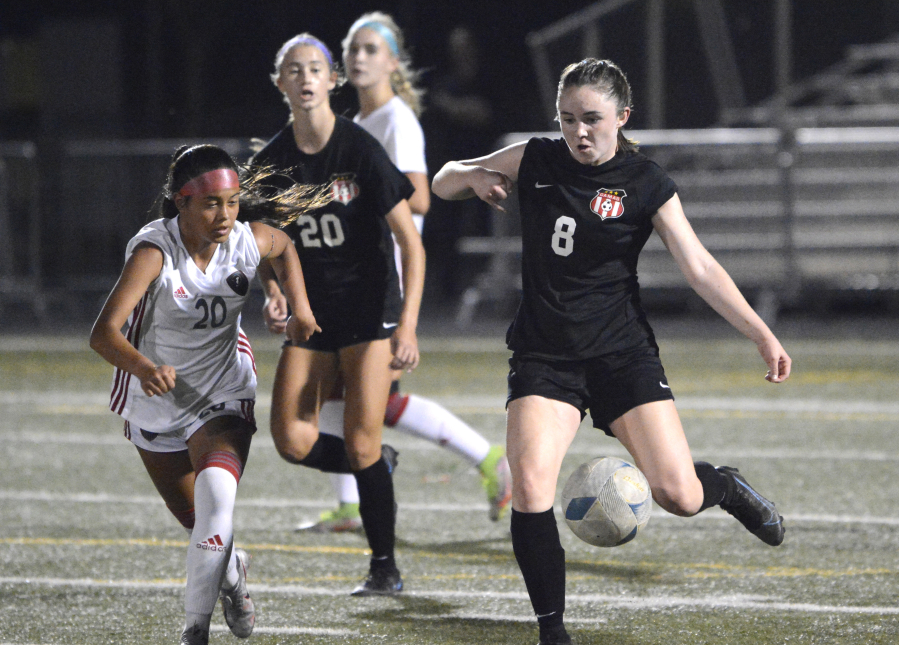 The Camas Papermakers’ 2-0 win over the Union Titans on Tuesday night at Doc Harris Stadium was the latest physical game the Papermakers have faced during the opening month of the season. Read story 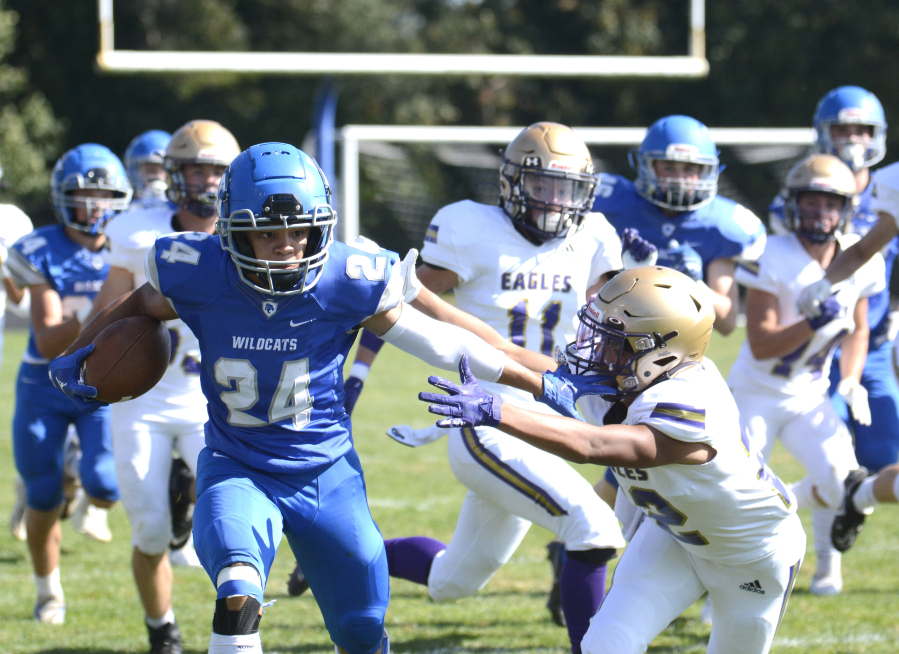 As a playoff hopeful that aspires to be going deep in the postseason come November, La Center’s wire-to-wire win over Connell on Saturday is a step toward reaching that goal. Read story