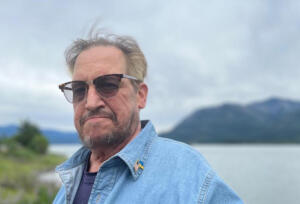 How did Perez pull off upset of year in S.W. Washington?