Whether through easing permitting, zoning or other regulations, a bipartisan group of state lawmakers wants to make it easier to build homes and apartments in Washington. Read story

‘A long shot’: Idaho Republican wants to talk to Oregon about movement that would absorb some of its counties

The Idaho Legislature may soon ask its neighbors to the west to join a conversation about absorbing some of its counties. Read story 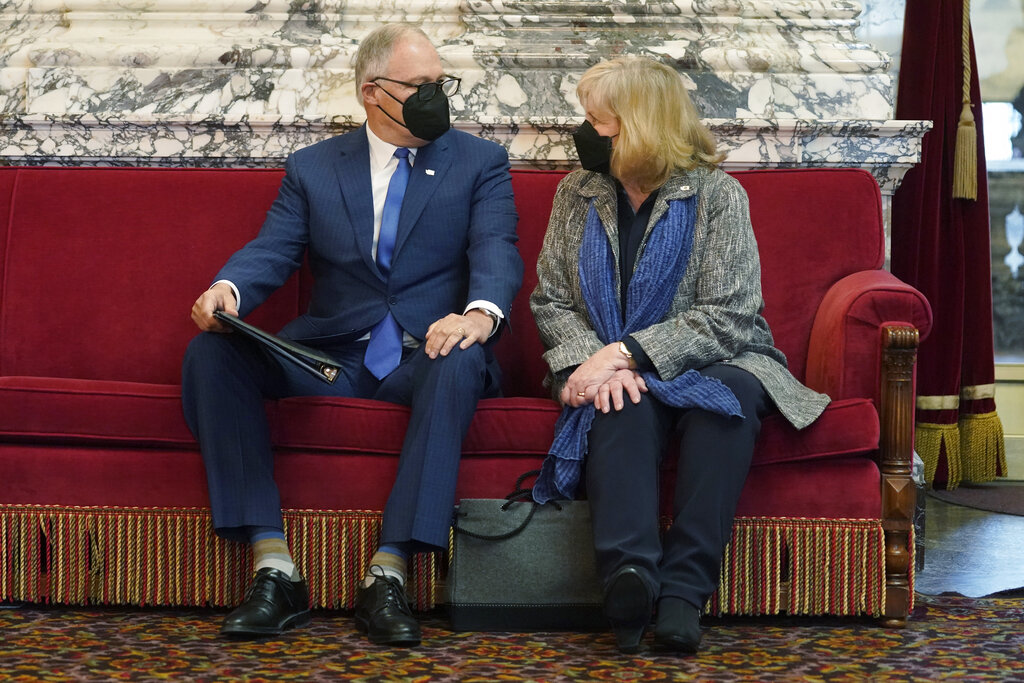 The Humane Society of Cowlitz County is heading into its 50th anniversary year with a new executive director. Read story

The suspect in a violent kidnapping in Oregon — a man who spent little time behind bars for a similar crime in Nevada — died after shooting himself during a standoff with heavily armed police, authorities said. Read story

All 3 sites for a proposed new Washington airport are near JBLM. Is that a deal breaker?

A new commercial airport built near Joint Base Lewis — McChord would be incompatible with the military’s aviation operations and mission-readiness requirements, a JBLM official told The News Tribune. Read story

In her first hearing at the helm of the House Energy and Commerce Committee on Tuesday, Rep. Cathy McMorris Rodgers signaled she intends to elevate Eastern Washington and craft bipartisan legislation as the first woman to lead the influential panel in its 227-year history. Read story

The Yellowstone petroleum pipeline, which runs from Montana to Washington, travels directly over the largest drinking water source in Spokane. Read story

A bipartisan effort to rid the Spokane River of harmful chemicals is the latest step in the decadeslong quest to clean Washington’s waterways. Read story 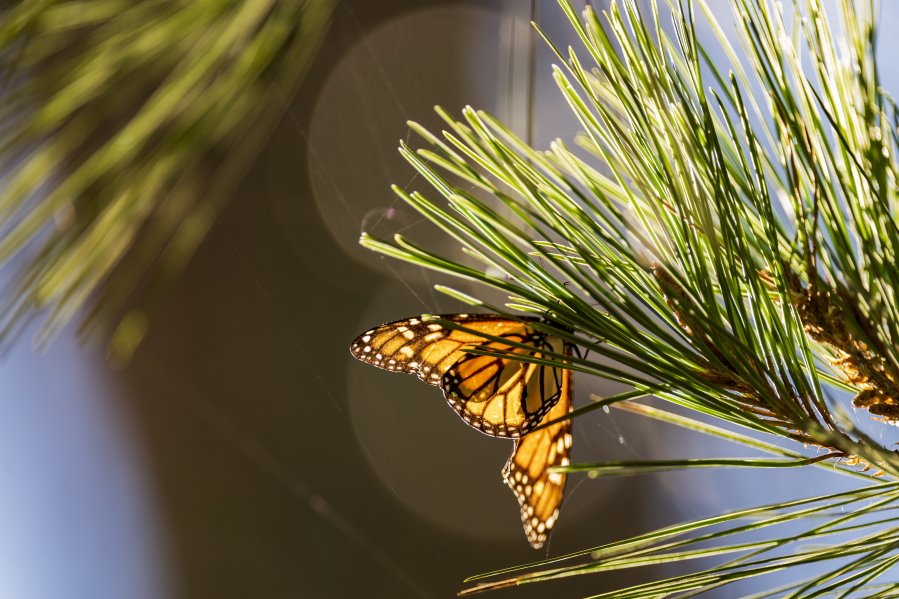 The population of western monarch butterflies wintering along the California coast has rebounded for a second year in a row after a precipitous drop in 2020, but the population of orange-and-black insects is still well below what it used to be, researchers announced Tuesday. Read story