Taiwan scrambled fighter jets, put its navy on alert and activated missile systems in response to nearby operations by 34 Chinese military aircraft and nine warships that are part Beijing’s strategy to unsettle and intimidate the self-governing island democracy. Read story

In her first hearing at the helm of the House Energy and Commerce Committee on Tuesday, Rep. Cathy McMorris Rodgers signaled she intends to elevate Eastern Washington and craft bipartisan legislation as the first woman to lead the influential panel in its 227-year history. Read story

Most of the world continues to fail to fight corruption with 95 percent of countries having made little to no progress since 2017, a closely watched study by an anti-graft organization found Tuesday. Read story

Oregon’s recently inaugurated Democratic Gov. Tina Kotek plans to ask lawmakers to allocate more than $1 billion to housing and hundreds of millions more to mental health and education, unveiling her strategy for tackling the state’s most pressing crises in a budget proposal released Tuesday. Read story

A conservative legal advocacy organization is suing to roll back the $17 billion transportation funding bill passed by the Washington Legislature and signed by Gov. Jay Inslee last year. Read story

By this time four years ago, at least a dozen Democratic presidential hopefuls eager to make their case against Donald Trump had either visited Iowa or announced plans to soon visit the leadoff voting state ahead of the 2020 election. Read story

Majority rules? This Democrat wants to talk about anti-majoritarian bias 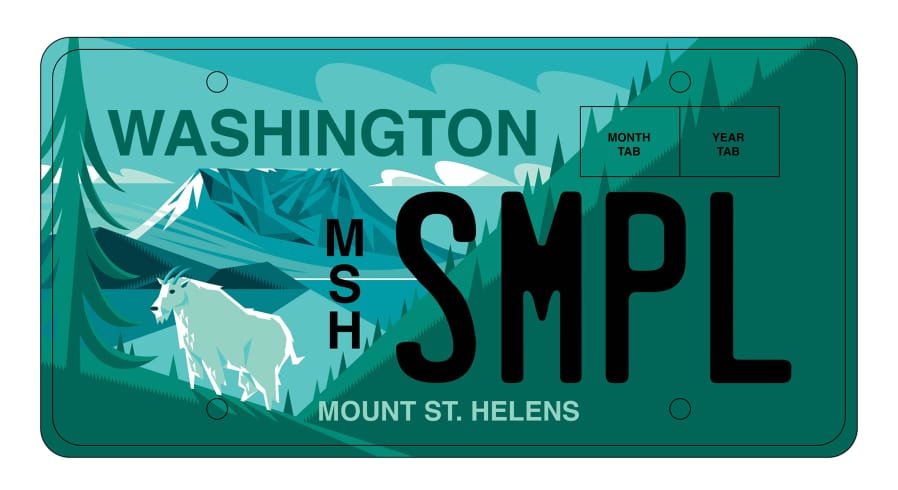