Two races in Washington could tip scales in Congress

Control of Congress could come down to one or two seats in Washington, but the state’s vote-by-mail system means final results likely won’t be known for days. Read story

At least three Republicans running for the U.S. House attended the “Stop the Steal” rally on Jan. 6, 2021, and made their way toward the U.S. Capitol during the insurrection to stop Joe Biden’s election. Read story 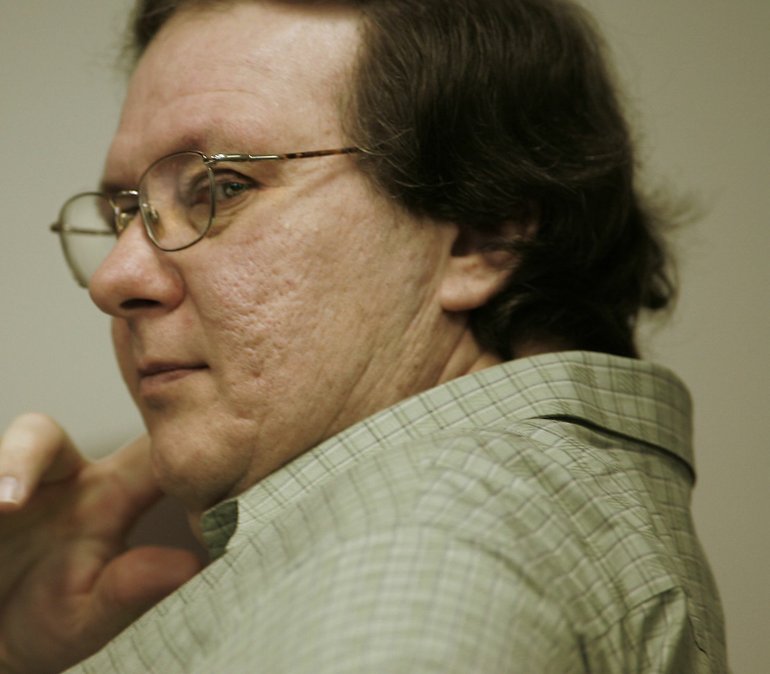