Bobbi Clark had 18 points and 14 rebounds to help R.A. Long pull away for a 2A Greater St. Helens League win. Read story 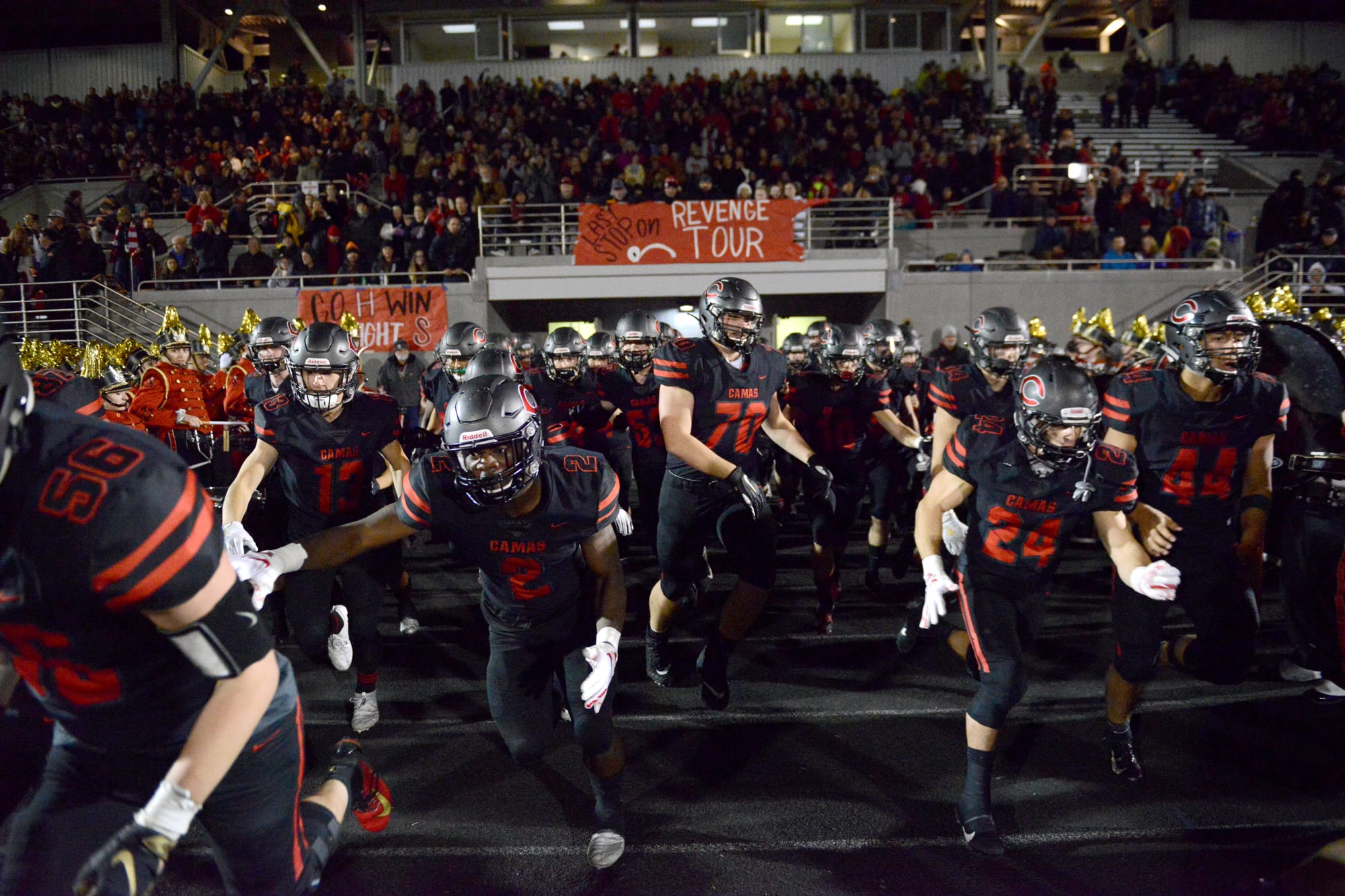 Hockinson was overjoyed to finally see a road trip to Schroeder Field on the schedule. Despite both having Week 7 bye weeks — after each having opponents cancel that week’s game before the season began — Kelso and Hockinson couldn’t agree to terms on filling the… Read story

Hockinson coach Rick Steele earned his 100th career victory as the Hawks rolled to a win in Longview. Read story 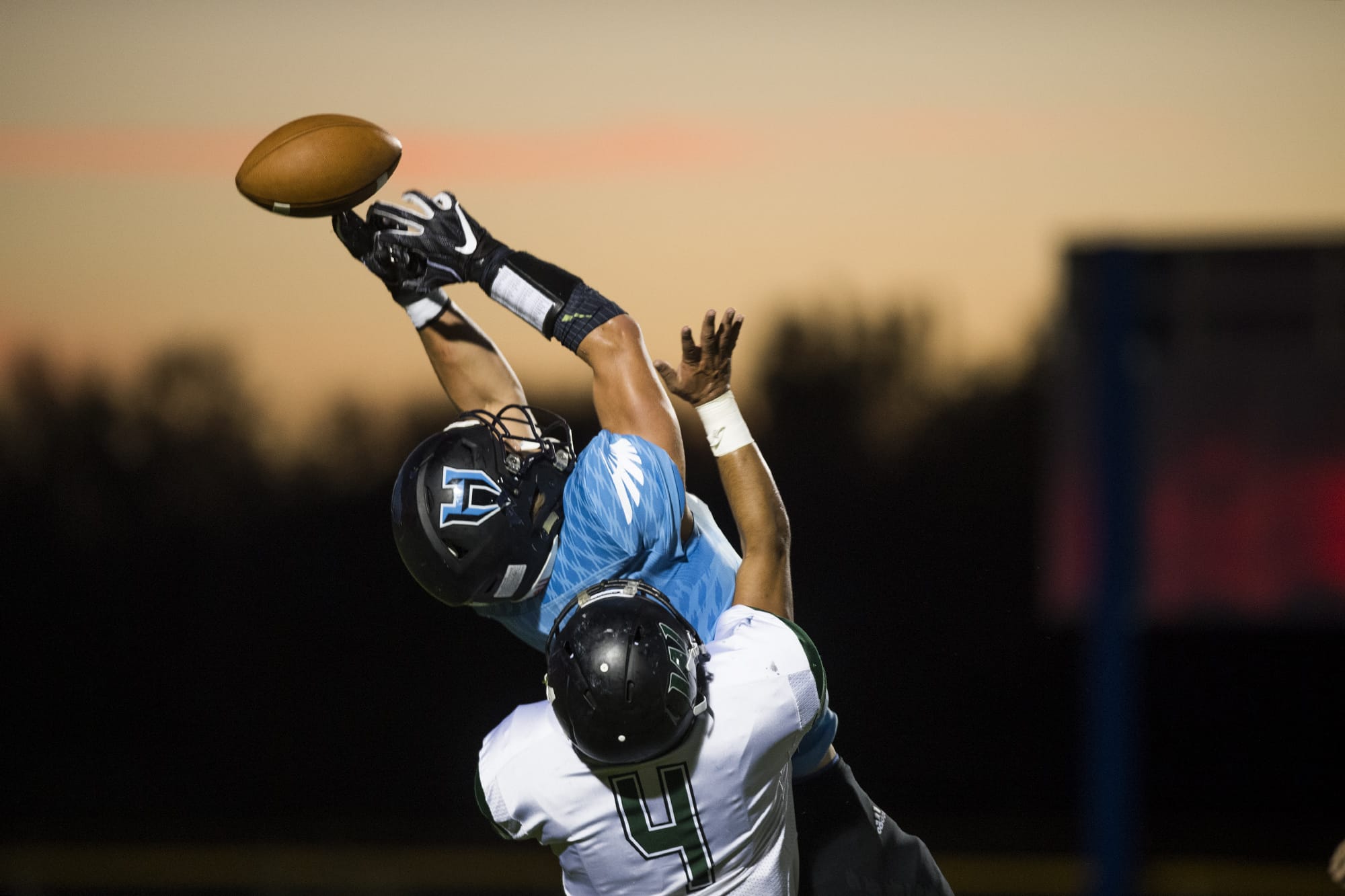 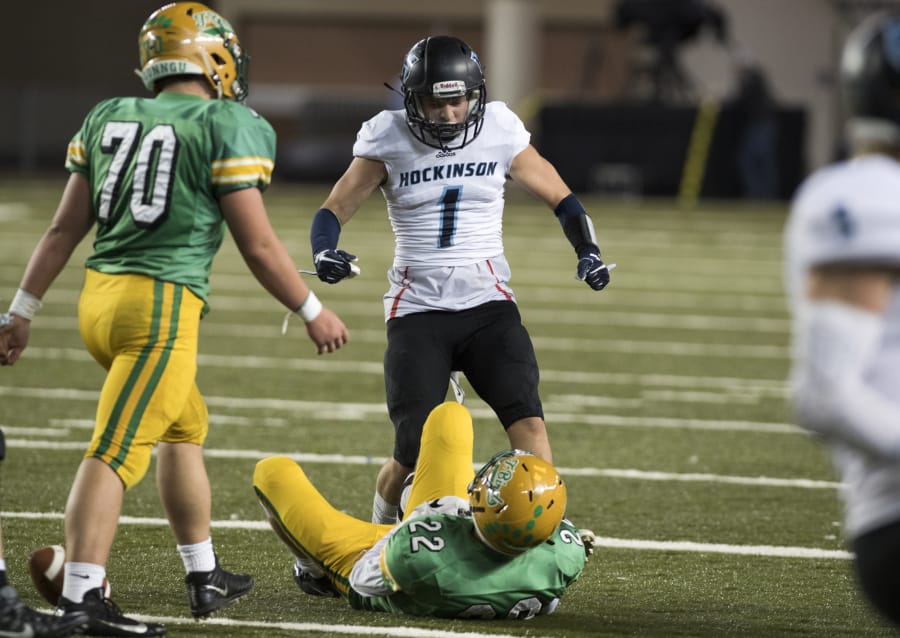 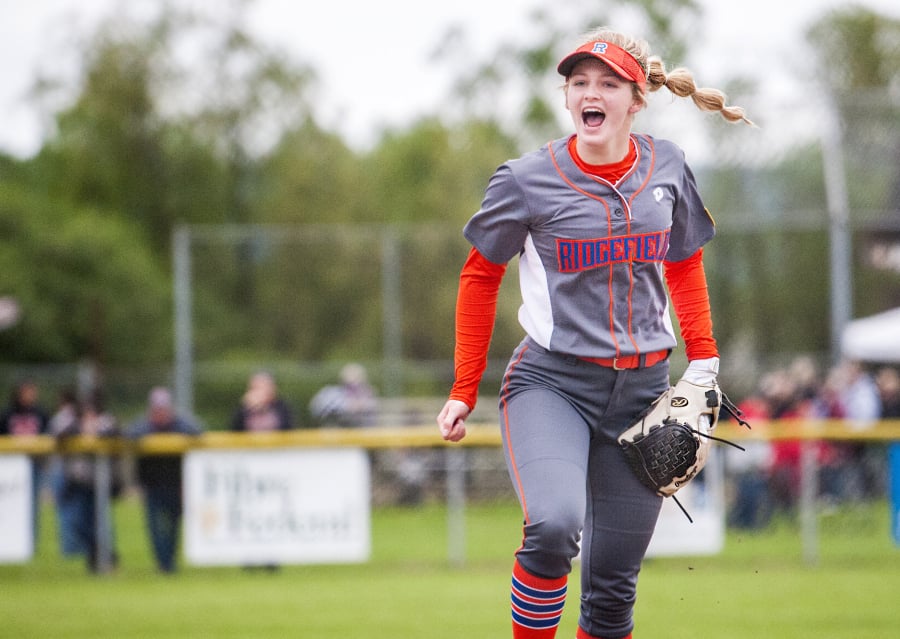 Win one for Dusty: Spudders clinch 2A state softball berth