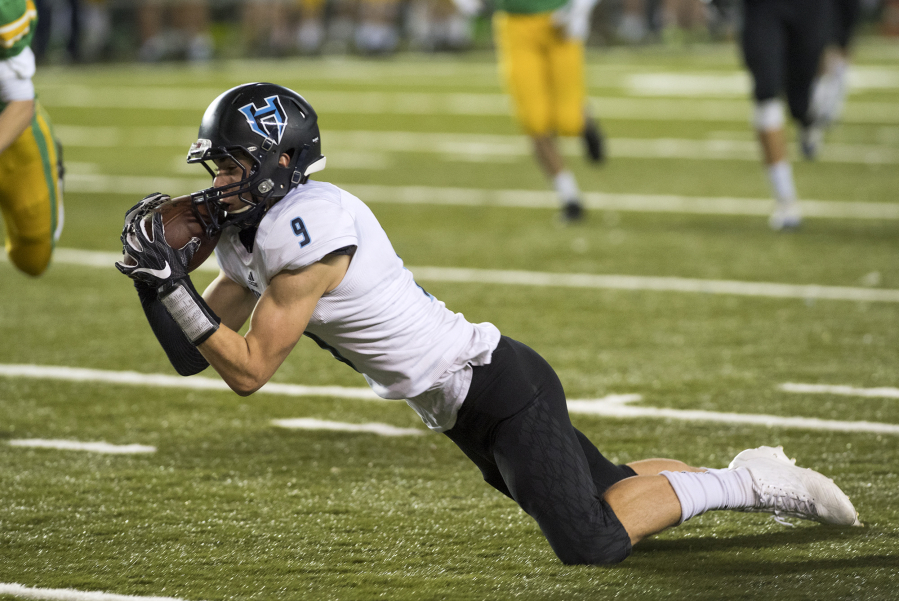 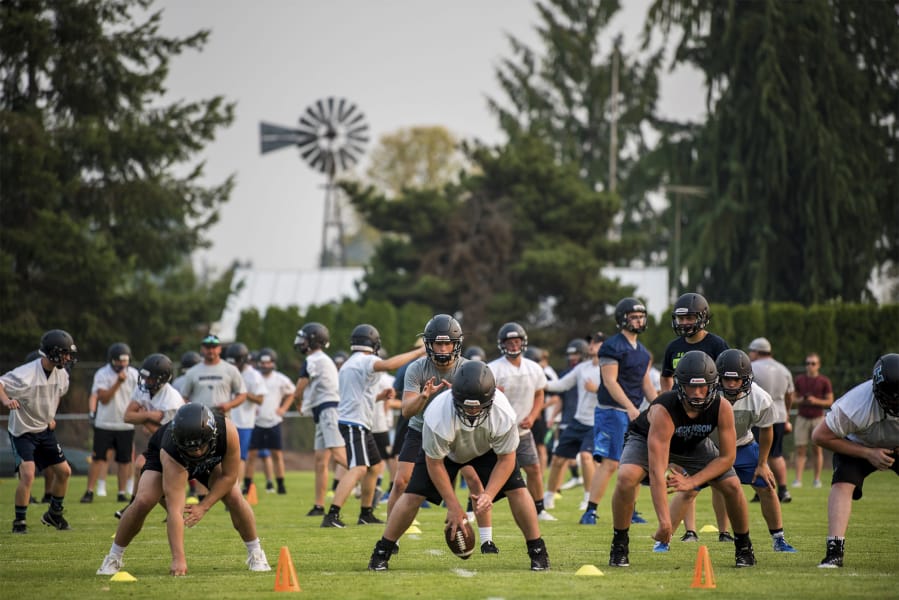 Back to business as high school football practice starts

Hockinson feels like it’s had a target on its chest for the last five seasons around Clark County. This year, coming off the school’s first 2A state title, they feel that pressure from the entire state. Read story 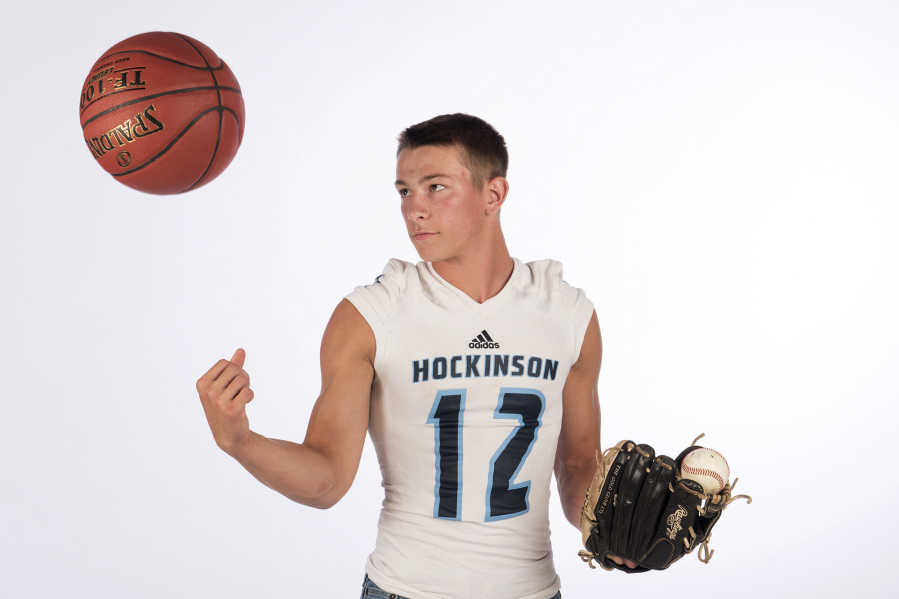 Racanelli dabbles in a bit of everything, on and off field Read story 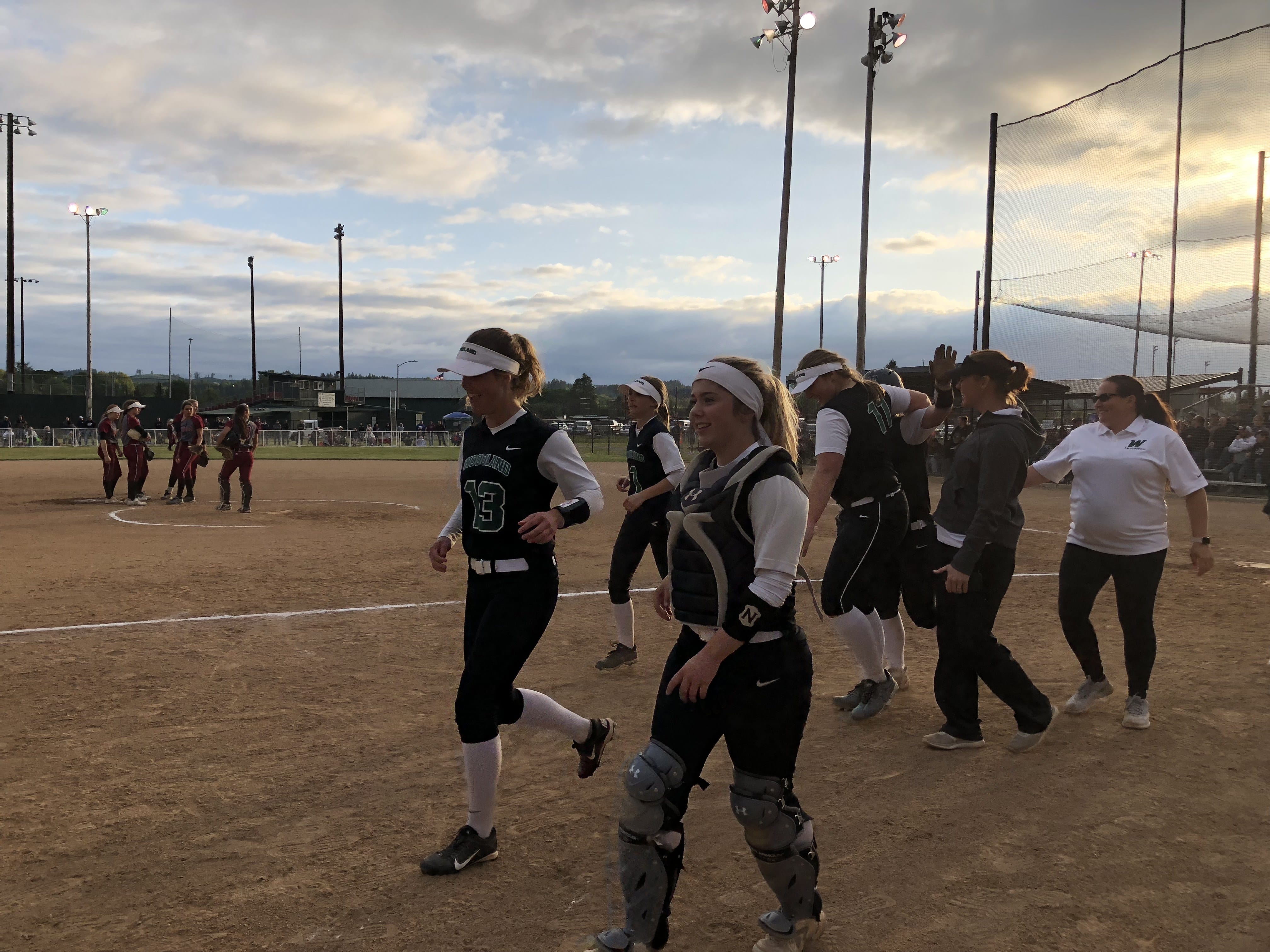 As each game came to a close at Fort Borst Park on Thursday, one lasted longer than the rest. That was the 10-inning slugfest between Woodland and W.F. West. Just a year ago, Woodland was a blimp on the Bearcats’ road to a 2A state title. Oh, what… Read story 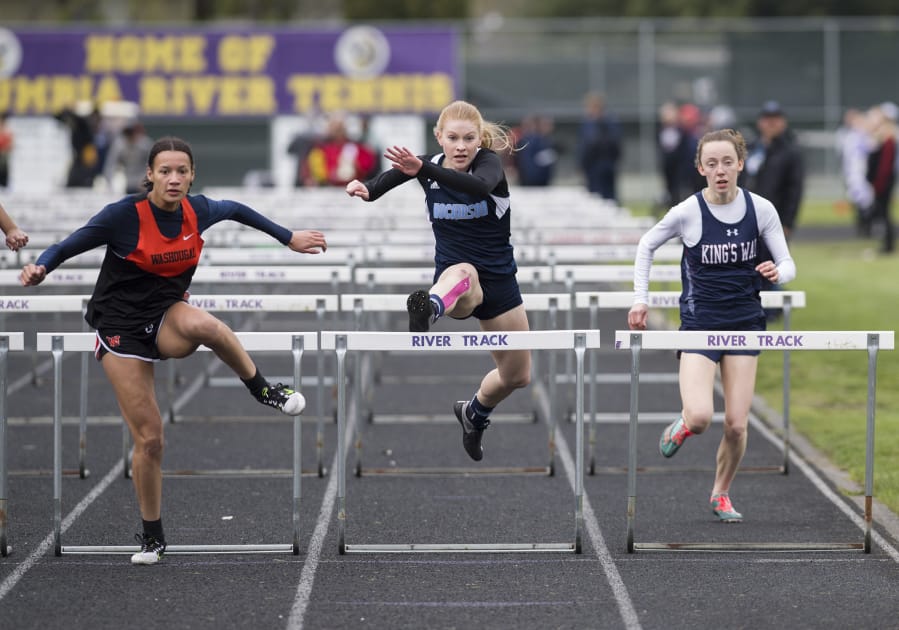 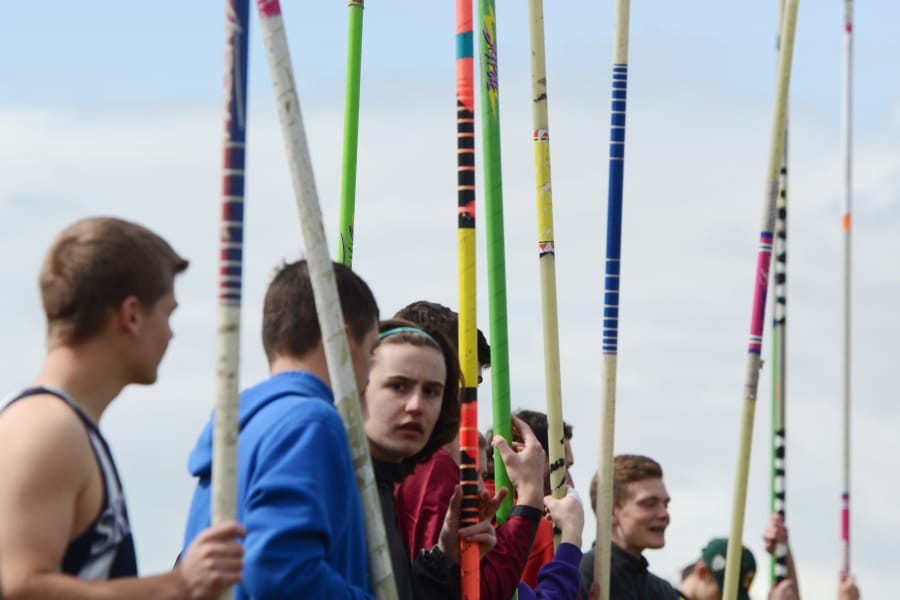 The price of pole vaulting is steep for many prep teams

Throughout Hockinson’s dual meet at Columbia River on Wednesday, the pole vault pit was only occupied by athletes and coaches wearing Chieftain purple. Read story 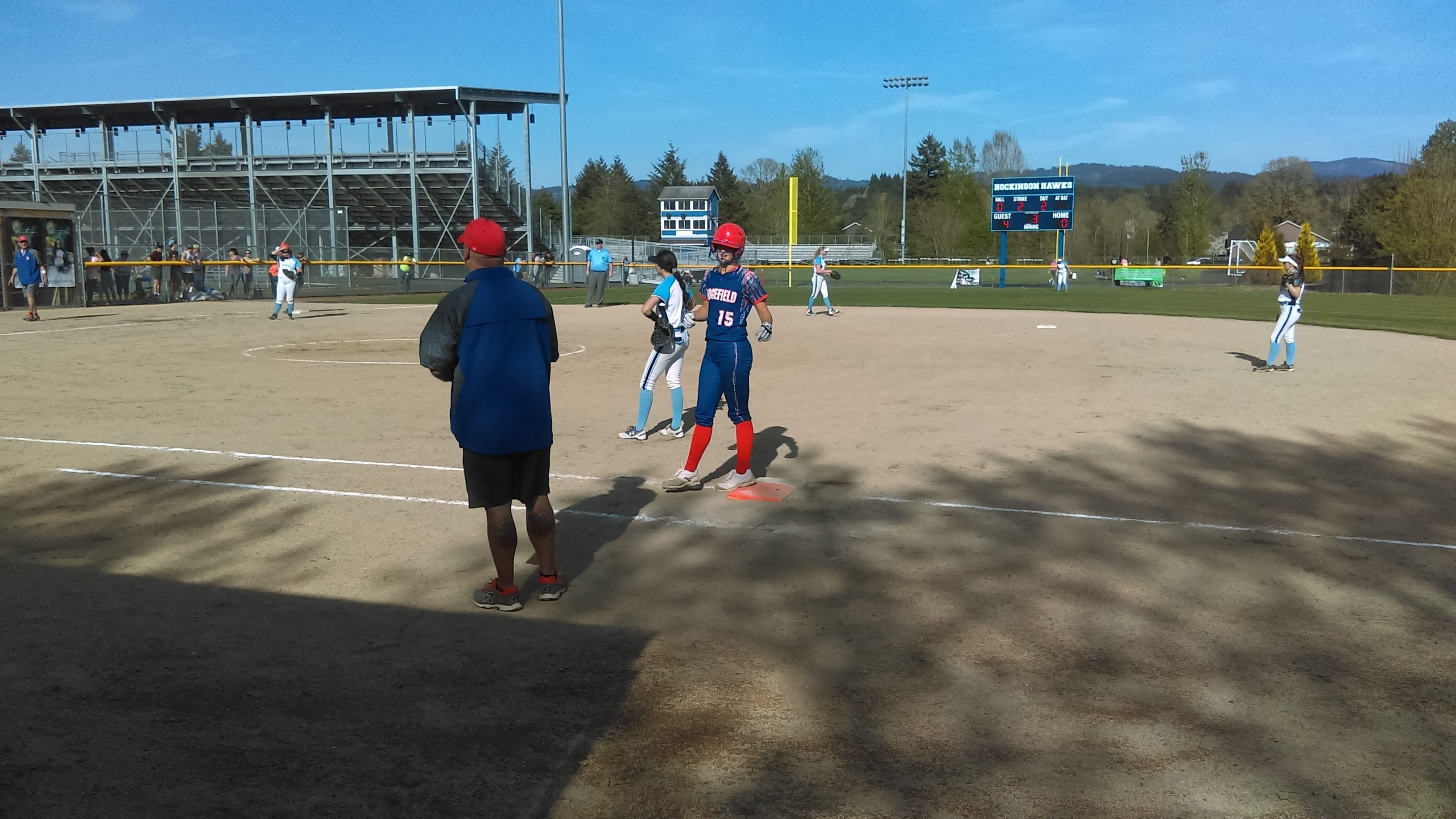 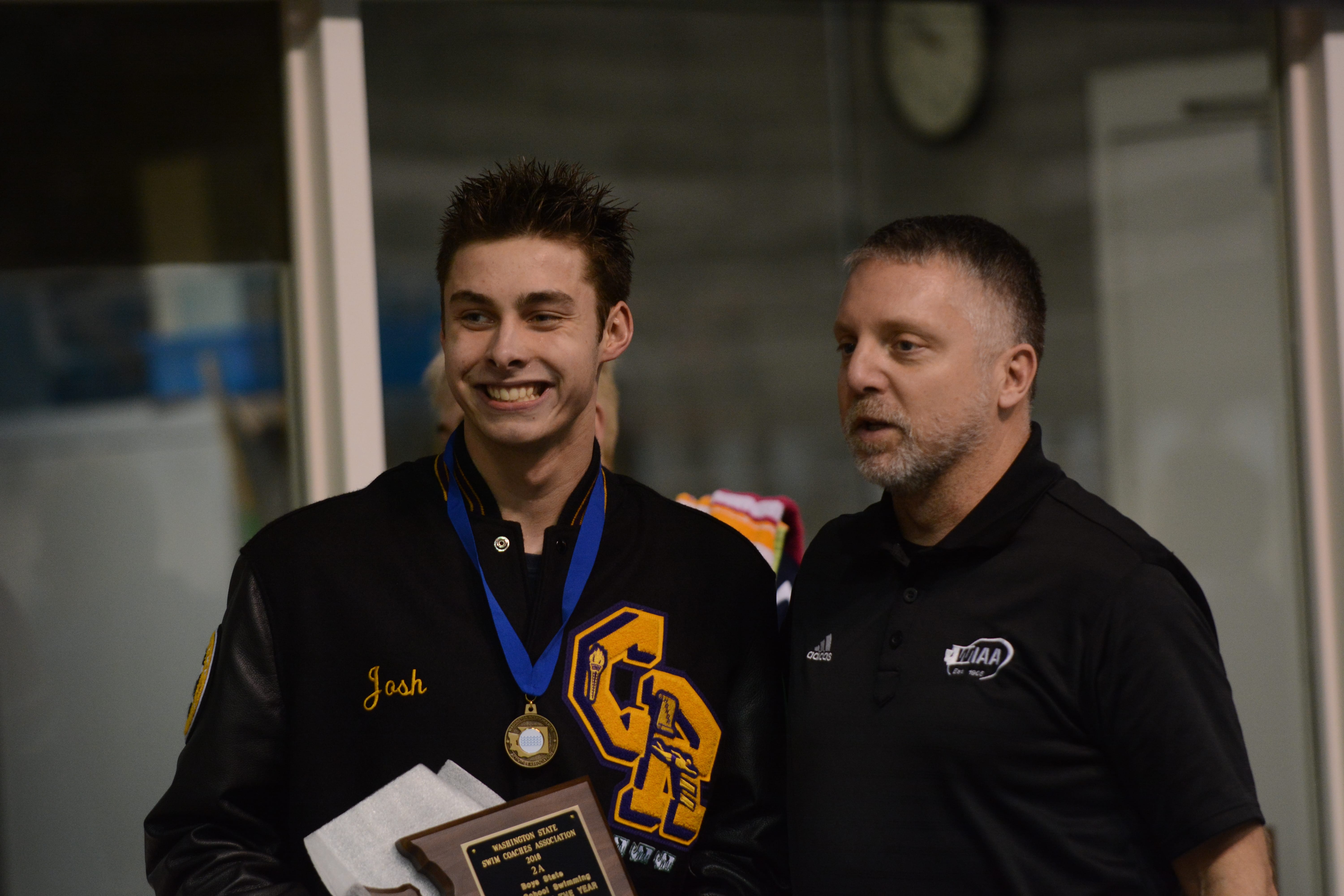 Josh Bottelberghe won’t have the record he was gunning for, but he’ll have plenty of hardware to show for his swimming career at Columbia River. Read story

The Washougal girls basketball team used a huge second half to blow open a close game and remain alive in the 2A district tournament with a 65-39 win over Hockinson on Monday in Longview. Read story