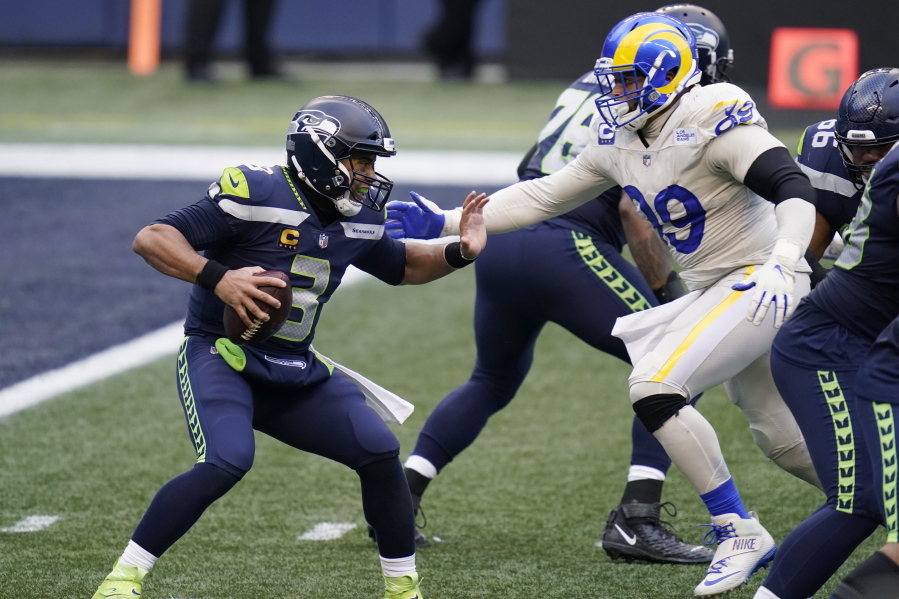 Patience can be difficult when at times earlier this season racking up yards and scoring points came so easily for Russell Wilson and the Seattle Seahawks. Read story 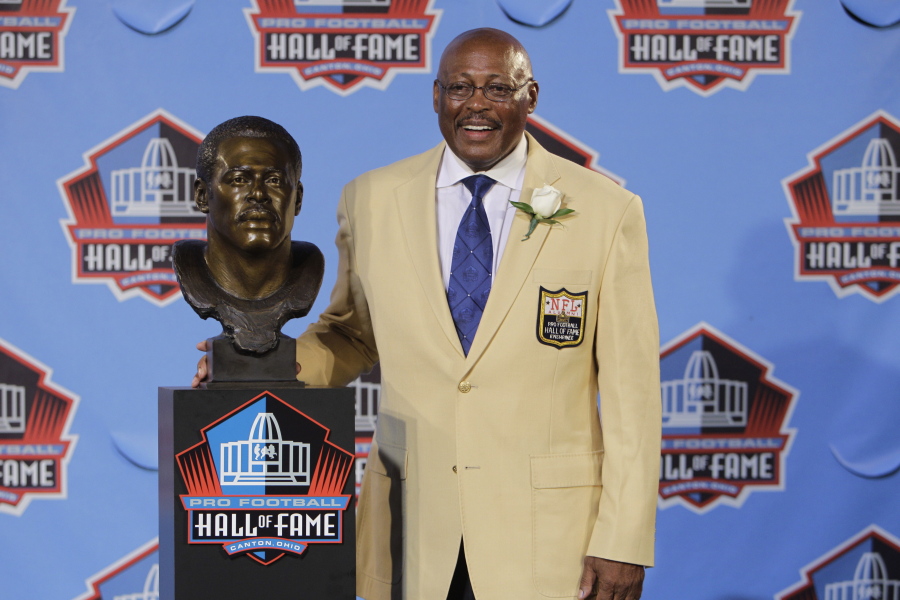 Floyd Little, the great running back who starred at Syracuse and for the Denver Broncos, has died. He was 78. Read story 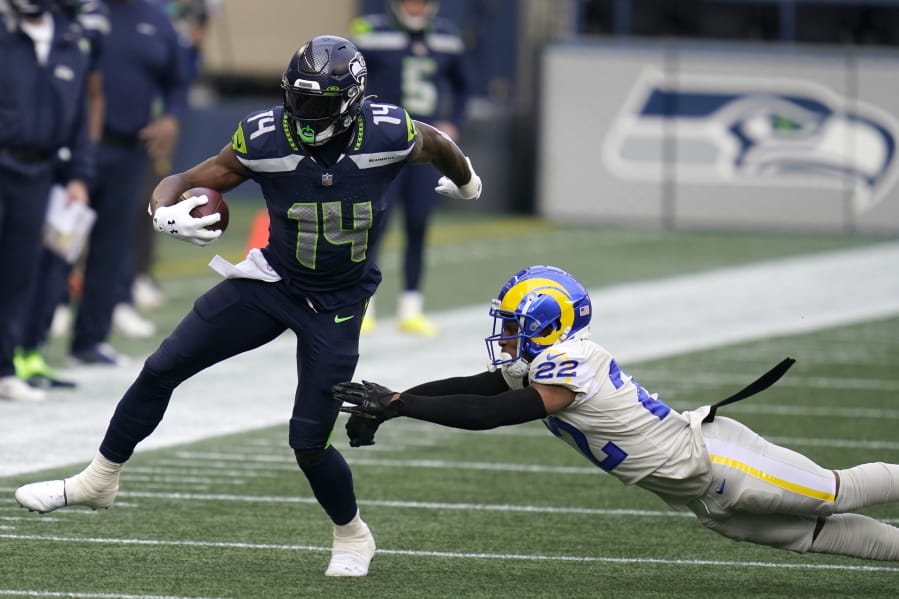 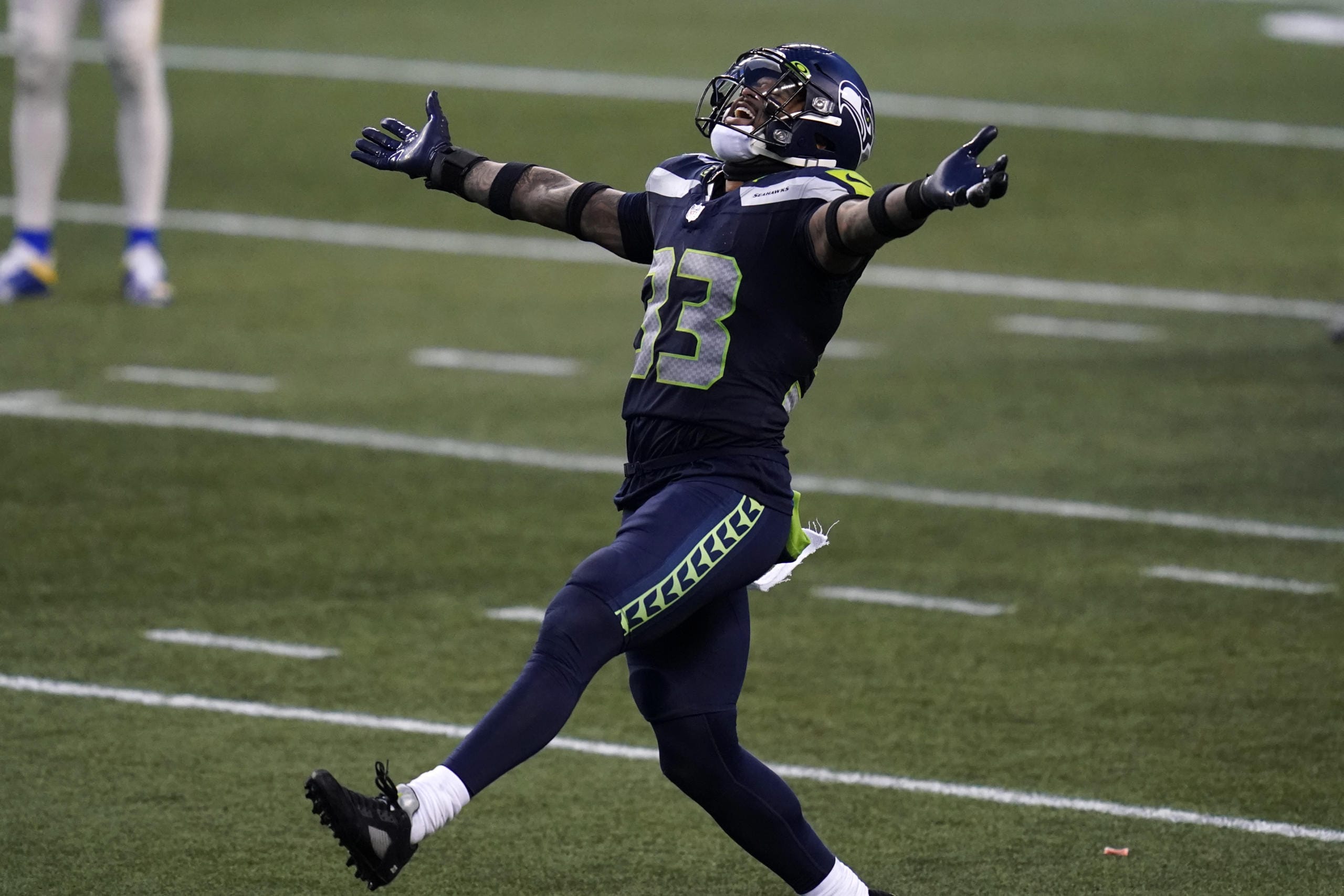 The Seattle Seahawks claimed the NFC West title with a 20-9 win over the Los Angeles Rams on Sunday, with Russell Wilson throwing a 13-yard TD pass to Jacob Hollister with 2:51 left for the clinching score. Read story 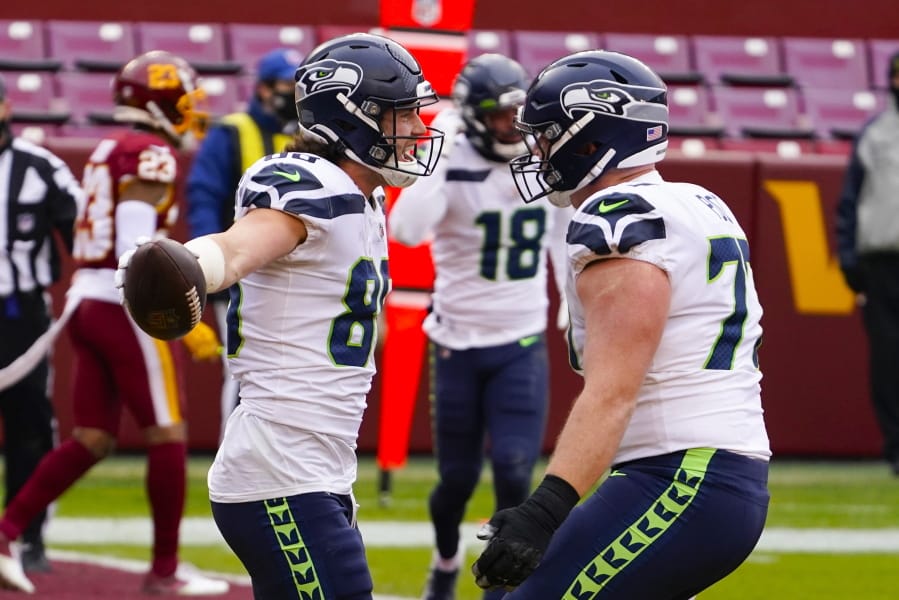 Seahawks can close out NFC West title with win over Rams

From jumping out to the best record in the NFC early on, to a midseason swoon that had them tumble as possible contenders, the Seattle Seahawks go into the final two weeks where they hoped they would be. Read story 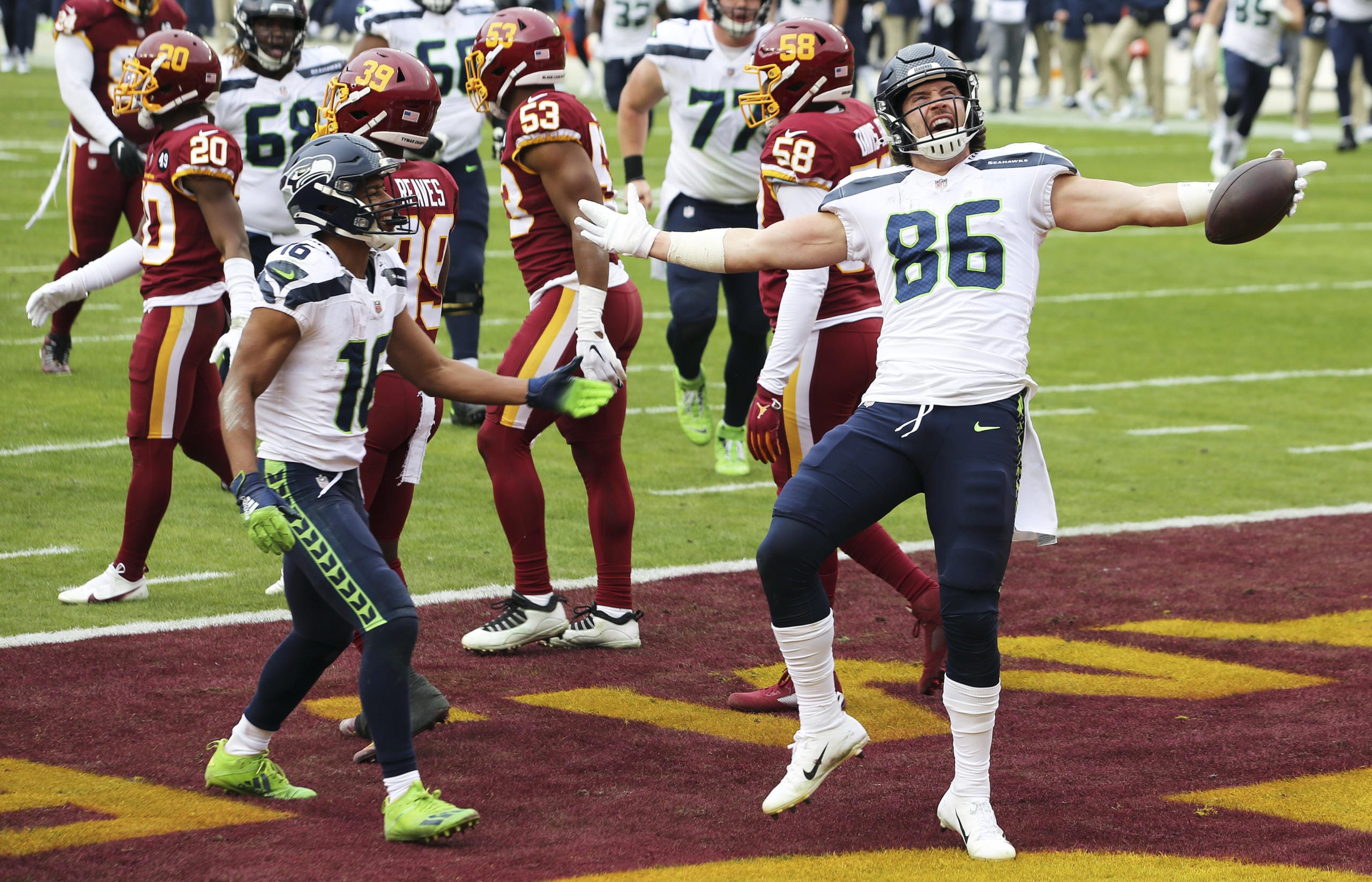 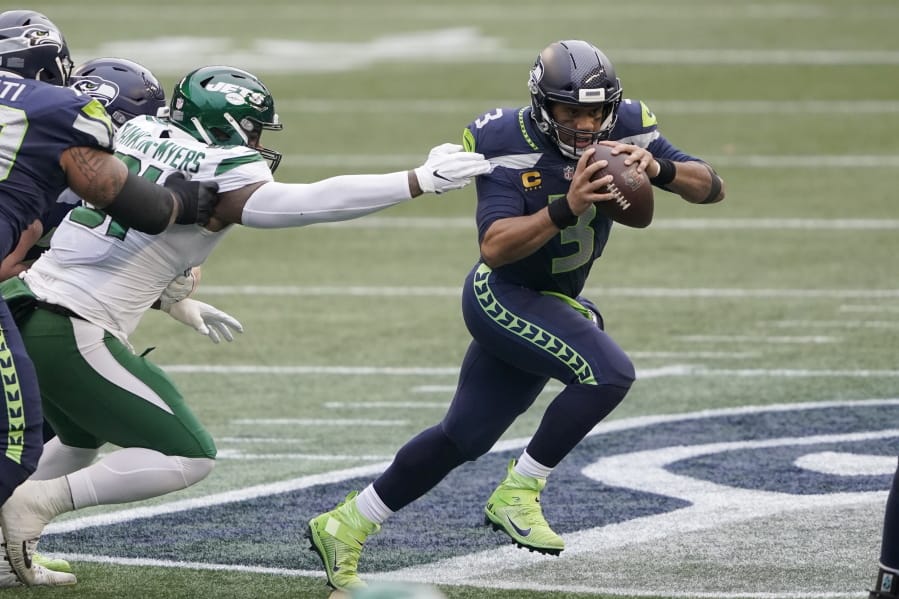 Rivera trying to get Washington where Carroll’s Seahawks are

Quarterback Russell Wilson and linebacker Bobby Wagner already are assured of a ninth consecutive winning season — every year they’ve been in the NFL with the Seahawks. Read story 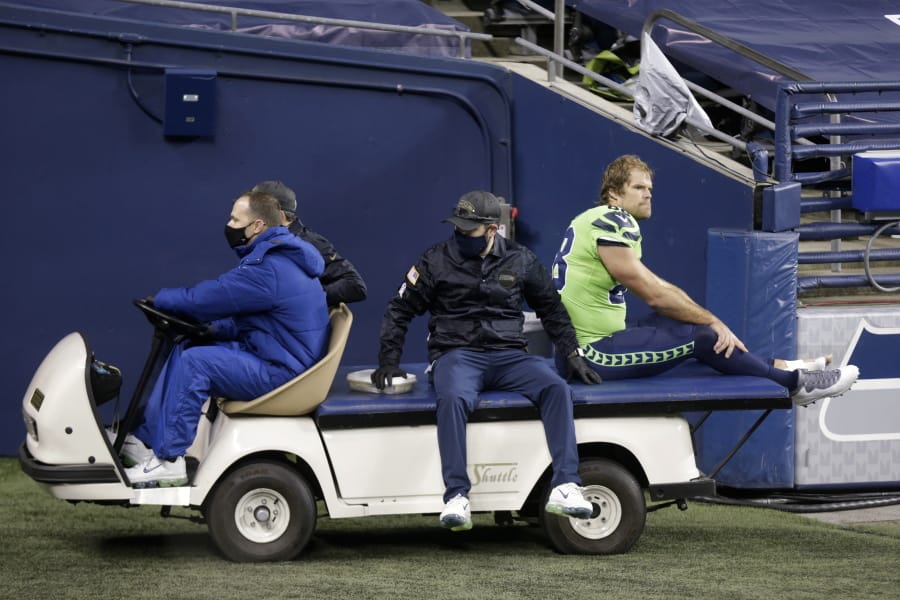 Olsen back at practice sooner than expected for Seahawks 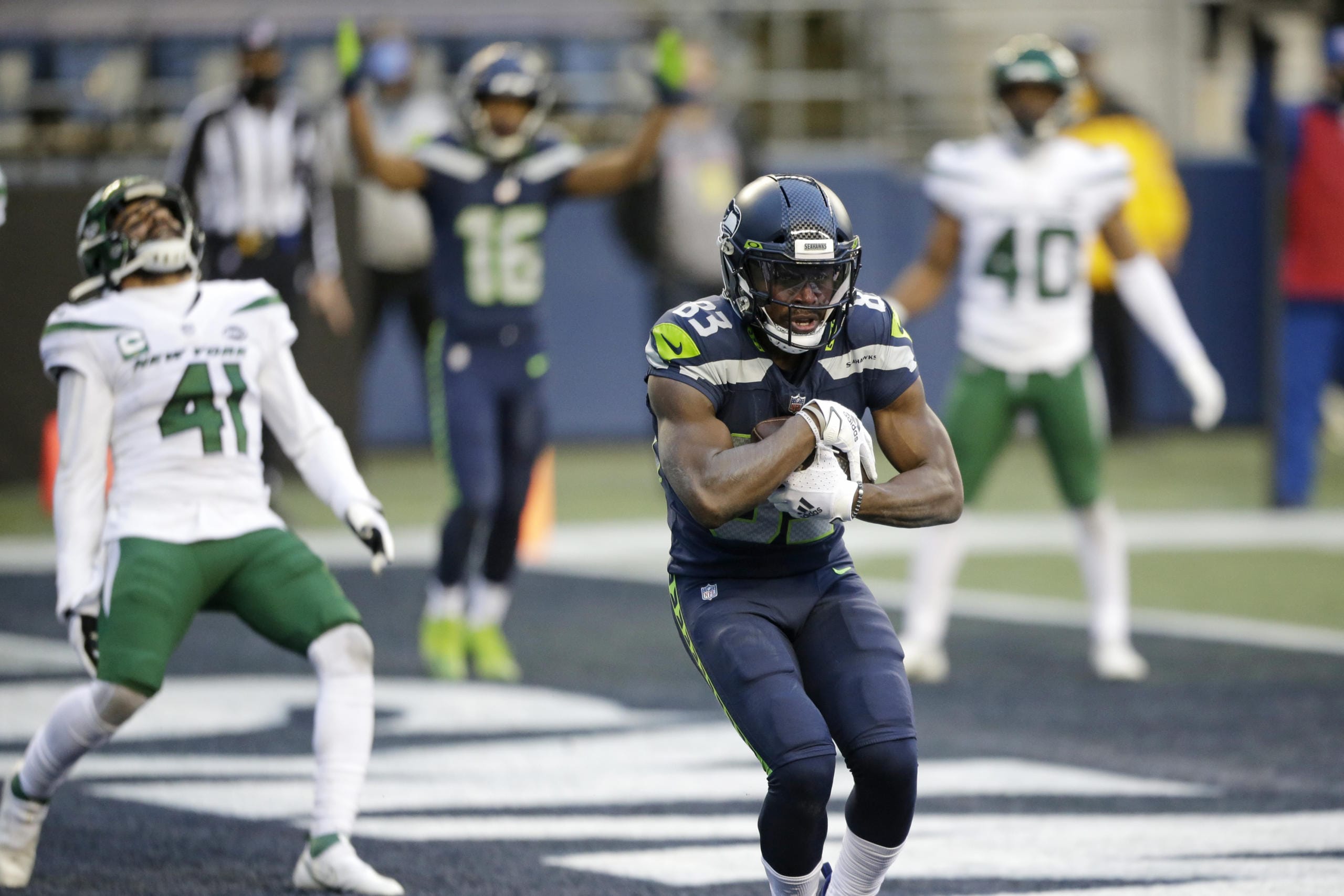 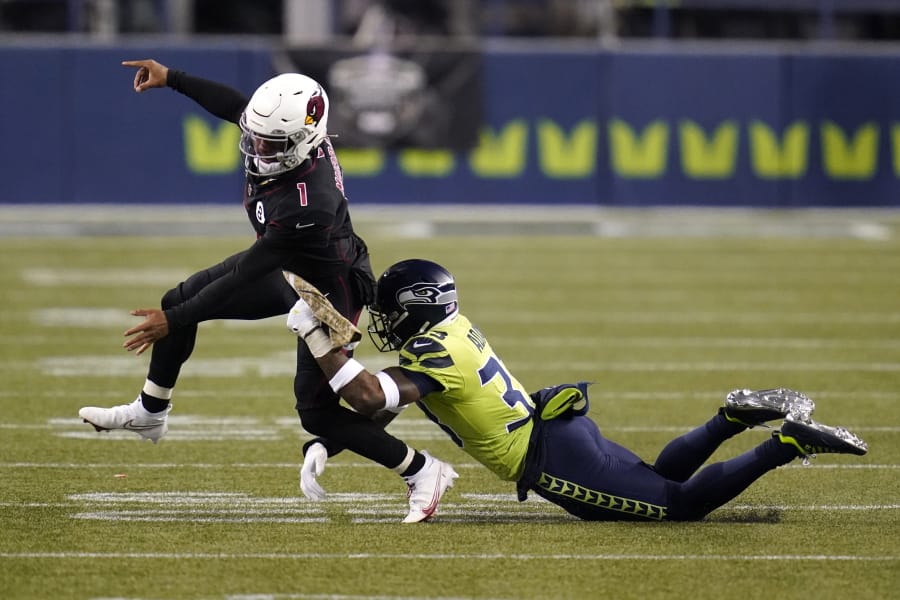 It’s something Pete Carroll has done throughout his coaching career. When one of his players is about to face a former team, the Seattle Seahawks coach makes sure to have a brief conversation the week of. Read story