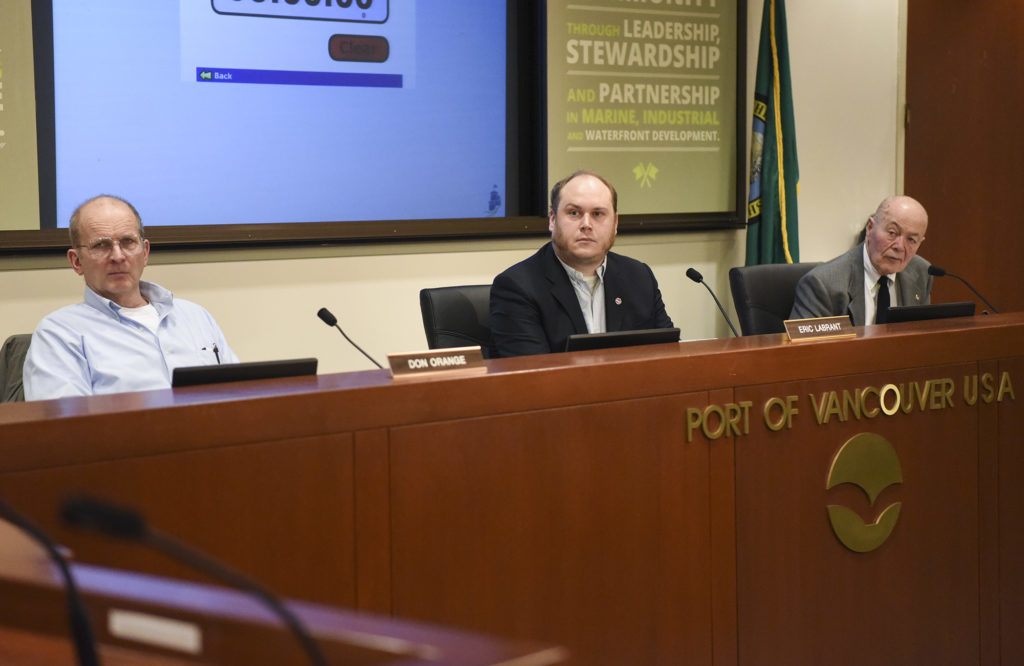 Port of Vancouver board: No fossil fuel terminals 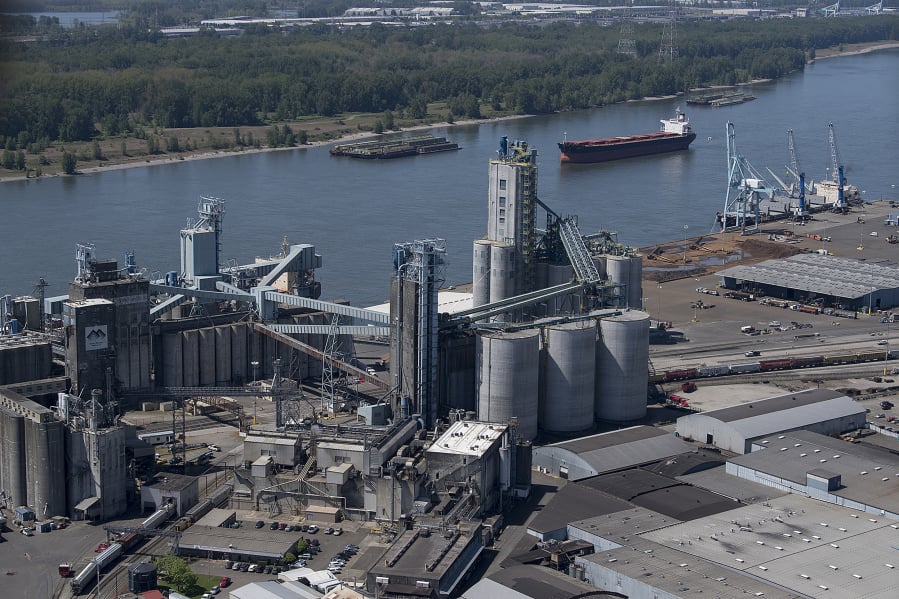 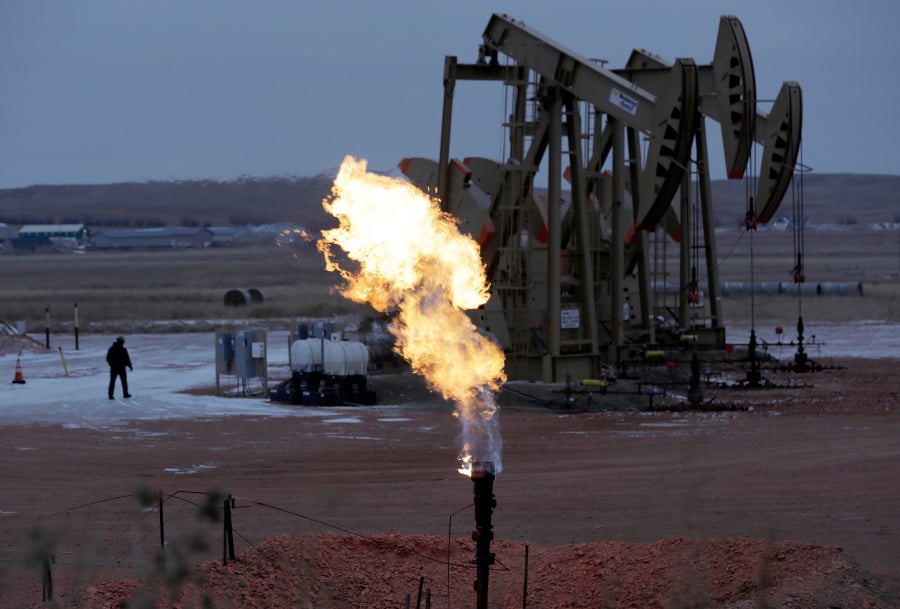 As North Dakota oil soars, so does waste of natural gas

North Dakota oil drillers are falling far short of the state’s goals to limit the burning of excess natural gas at well heads, five years after the state adopted the rules to reduce the wasteful and environmentally harmful practice. Read story 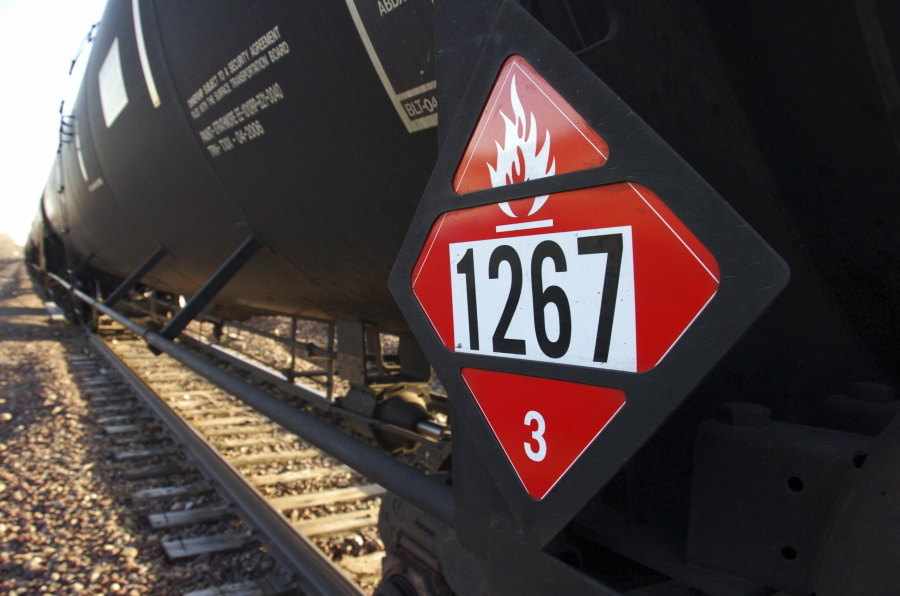 North Dakota is preparing to sue Washington over a new Washington law requiring oil shipped by rail through that state to have more of its volatile gases removed, which supporters say would reduce the risk of explosive and potentially deadly derailments. Read story

North Dakota officials are pressuring the state of Washington to back off from legislation requiring oil shipped by rail to have more of its volatile gases removed, urging the governor to veto the bill and threatening a lawsuit over worries it could hamper the energy industry of the nation's No.… Read story 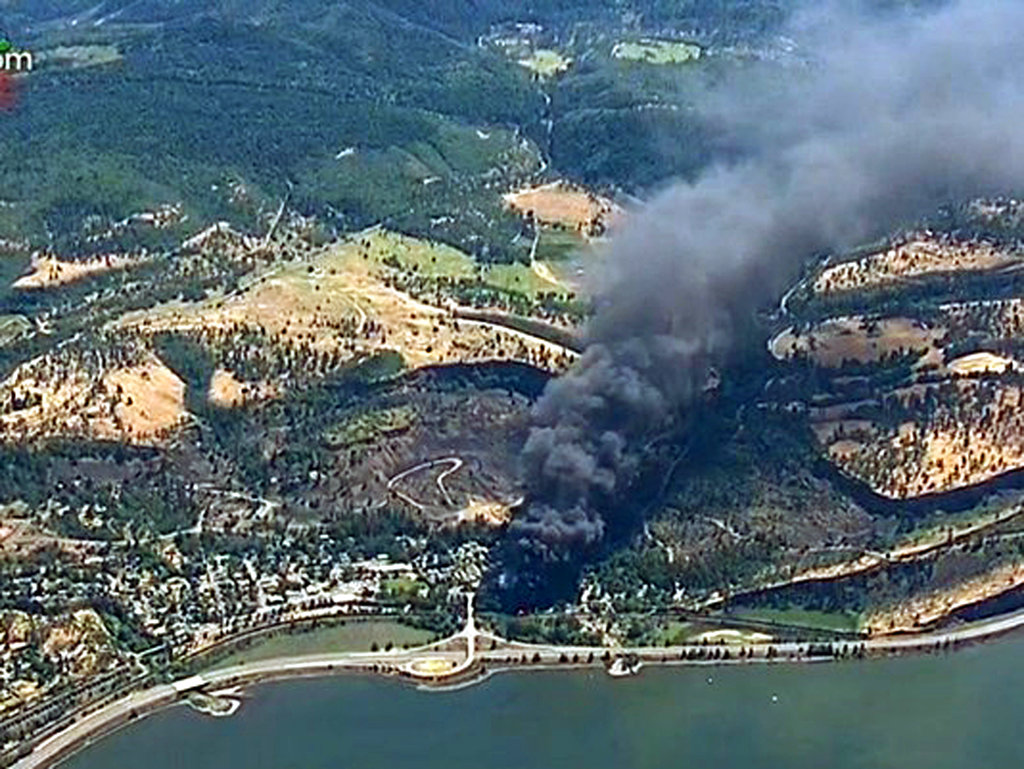 State and federal officials are responding to an oil spill on the Columbia River between Oregon and Washington. Read story 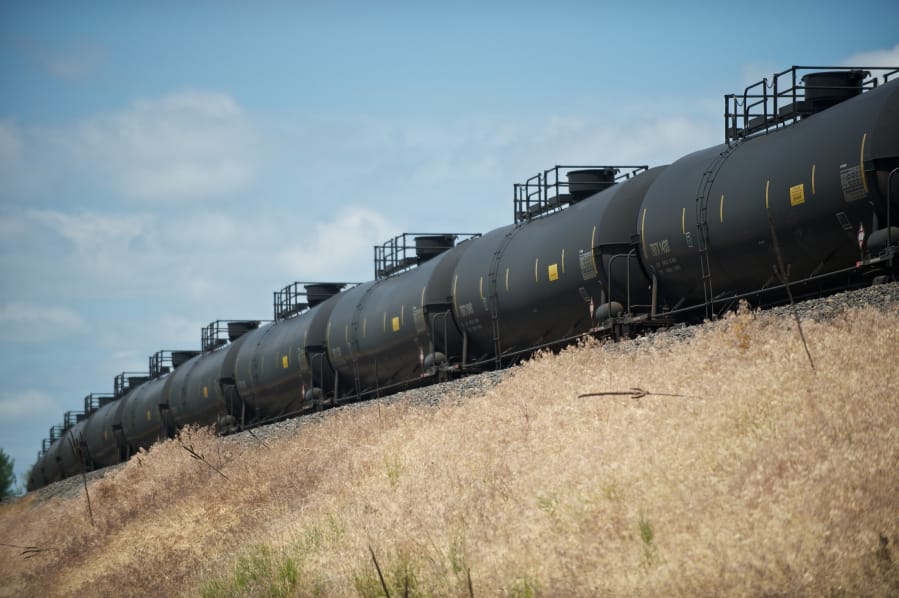 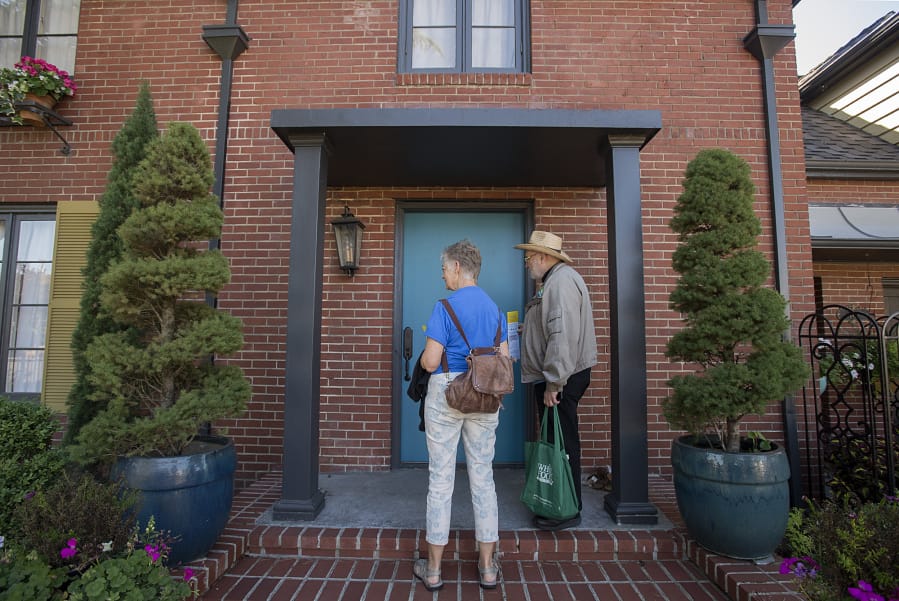 Fueling a movement: Don Steinke gathers 2,444 signatures for I-1631