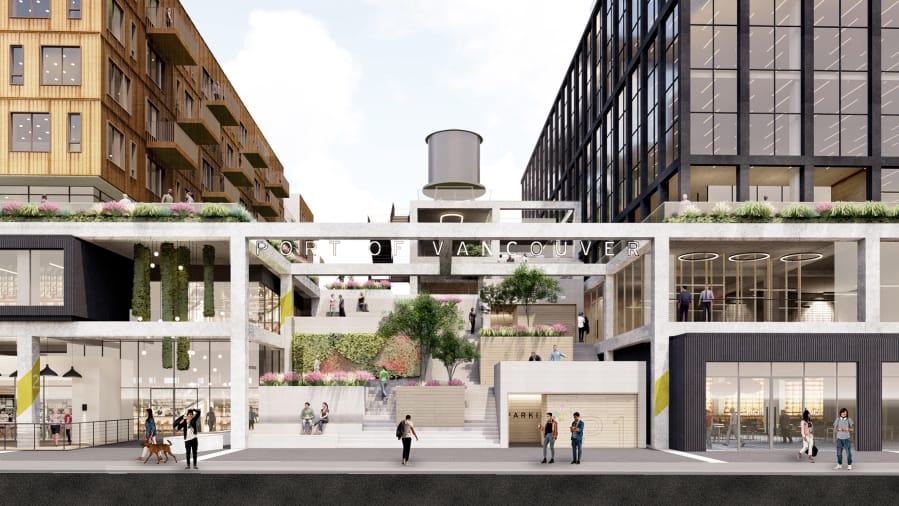 A riverside public market house has always been the centerpiece of the Port of Vancouver's Terminal 1 redevelopment project, but the early designs for the area's other blocks are also aiming high when it comes to creating distinctive public spaces. Read story 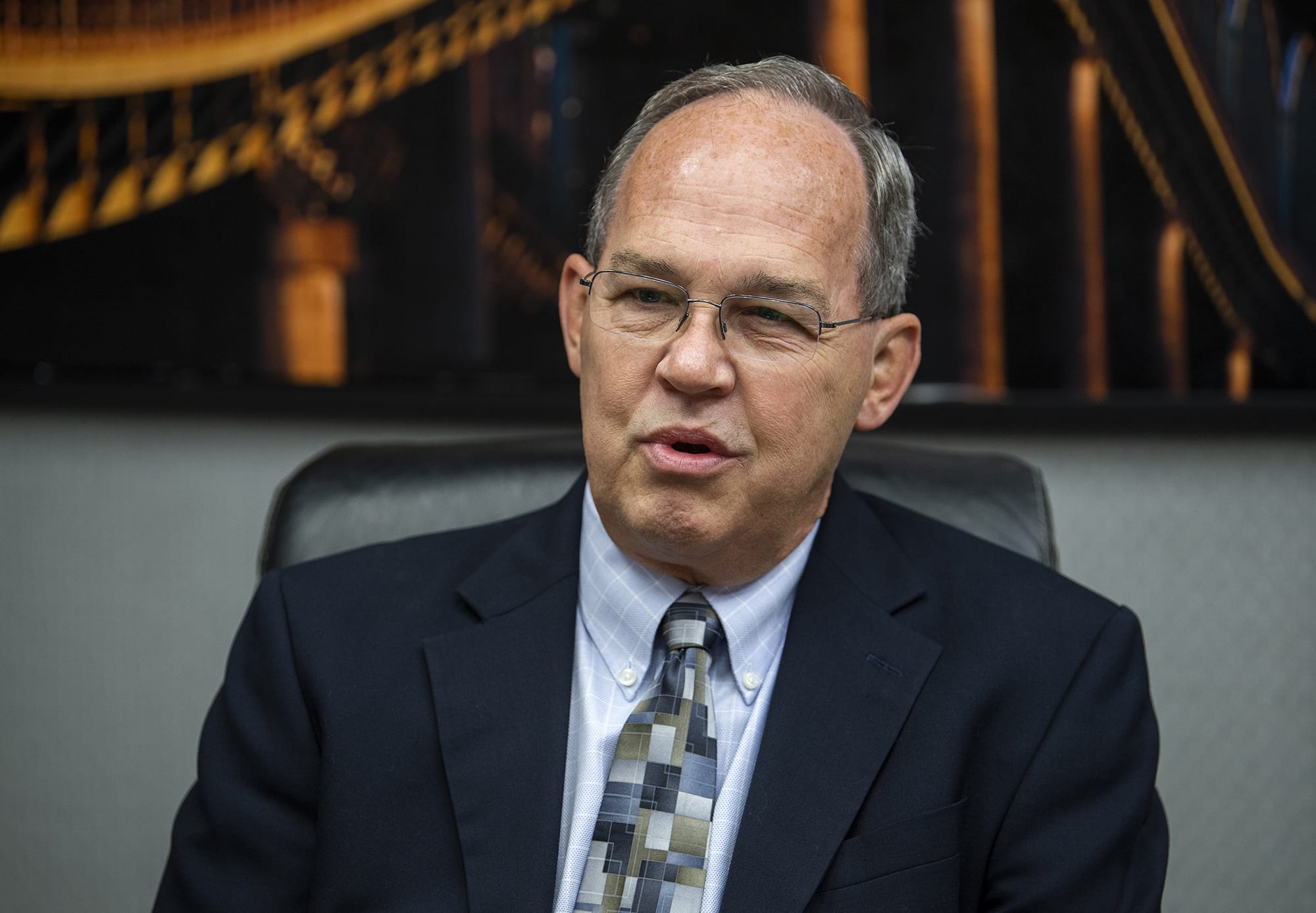 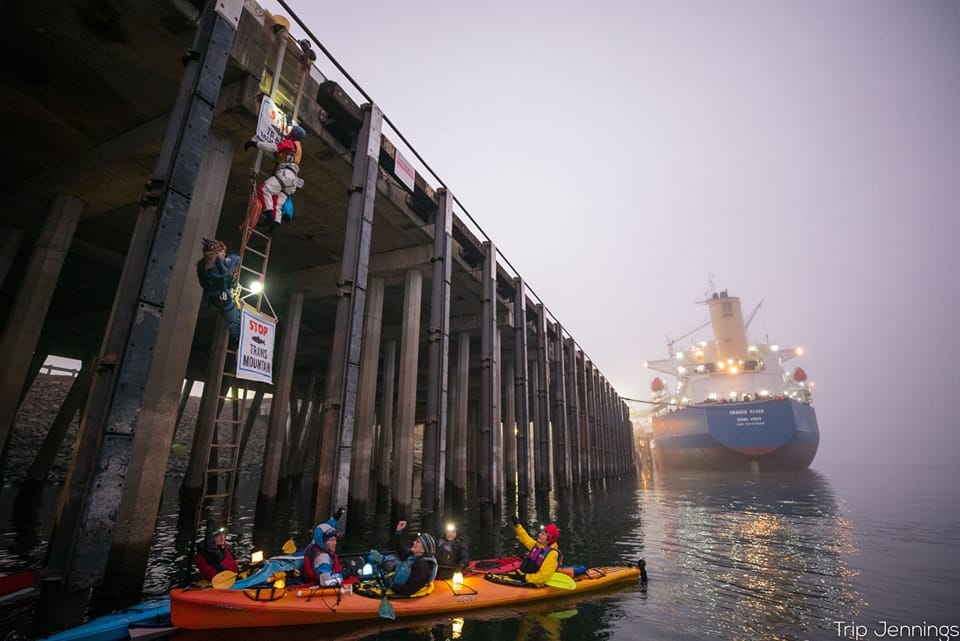 Five protesters were arrested late Tuesday morning while trying to block a ship from unloading pieces of oil pipe at the Port of Vancouver. The protesters arrived early in the morning in boats and positioned themselves in the Columbia River at the base of one of the port’s docks. Read story 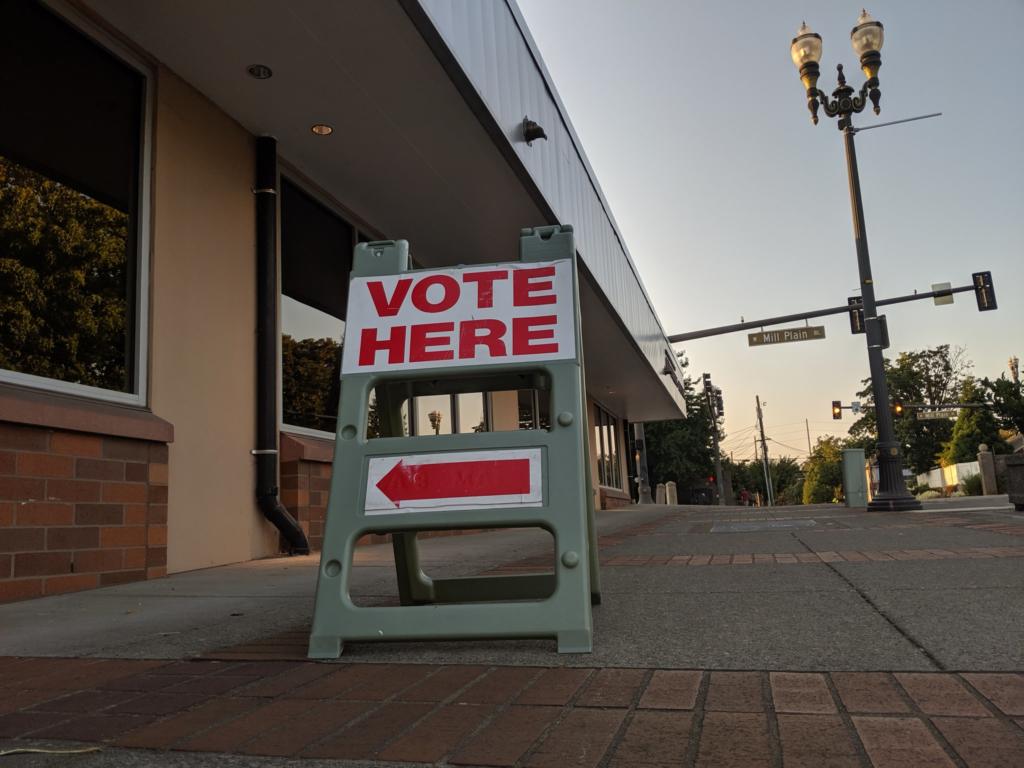 There’s something particularly off about the off-year election on Tuesday. Read story 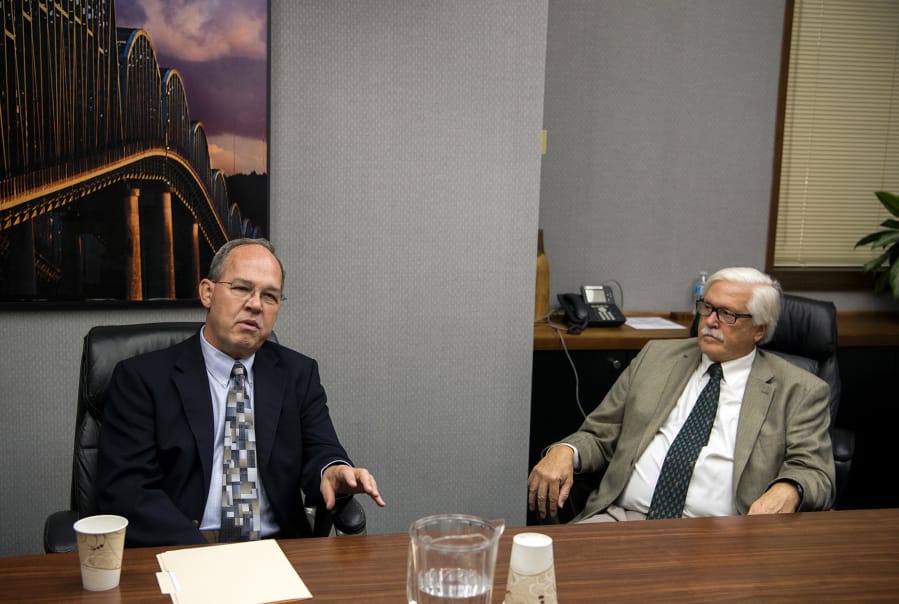 If you judge this year’s Port of Vancouver commissioner election by the previous two, it’s a real snoozer. Read story 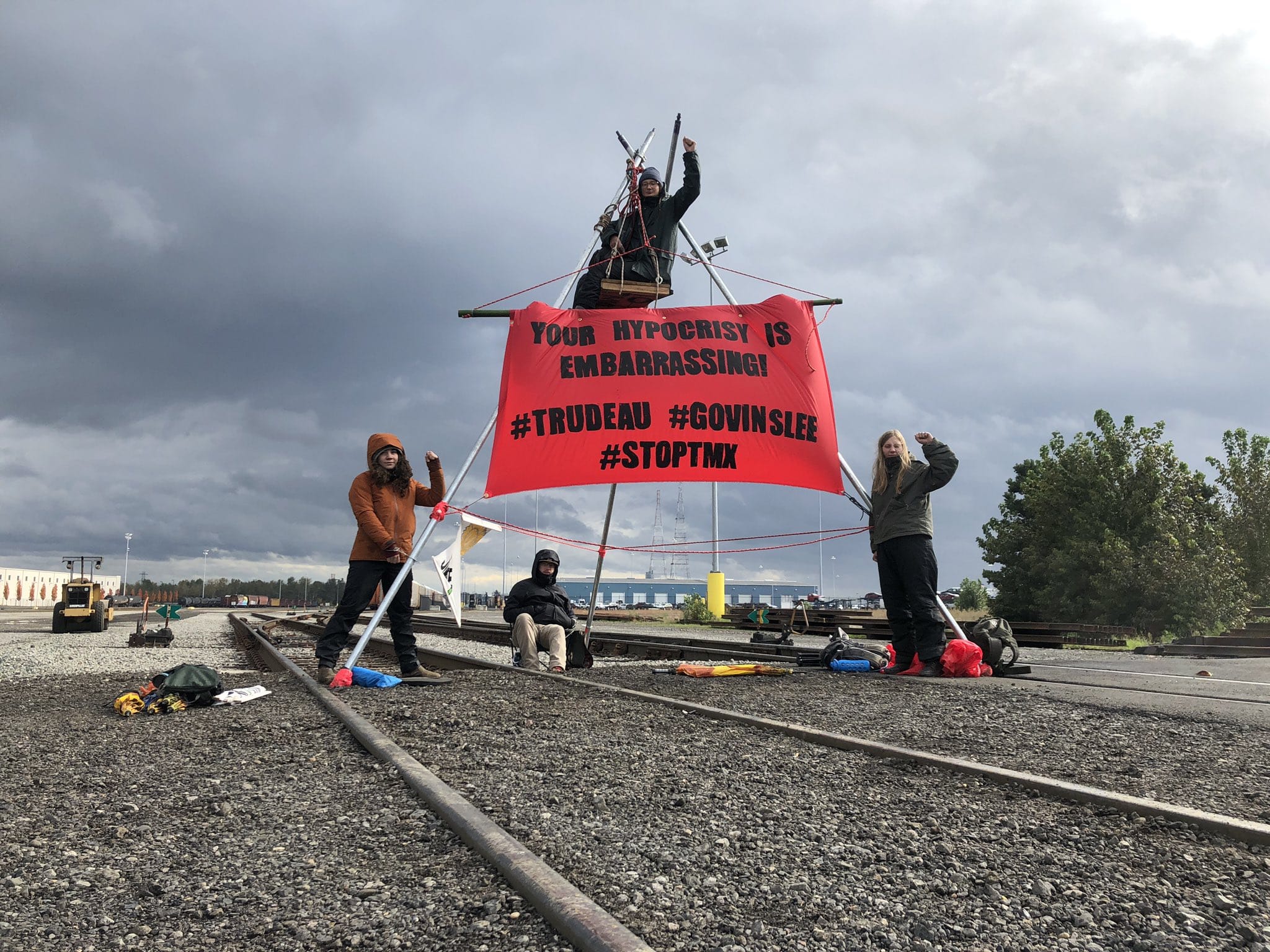 Activists with the environmental group Portland Rising Tide staged a protest Thursday at the Port of Vancouver, blocking train tracks to disrupt the transport of pipe segments bound for the Trans Mountain Pipeline Expansion project in Canada. Read story 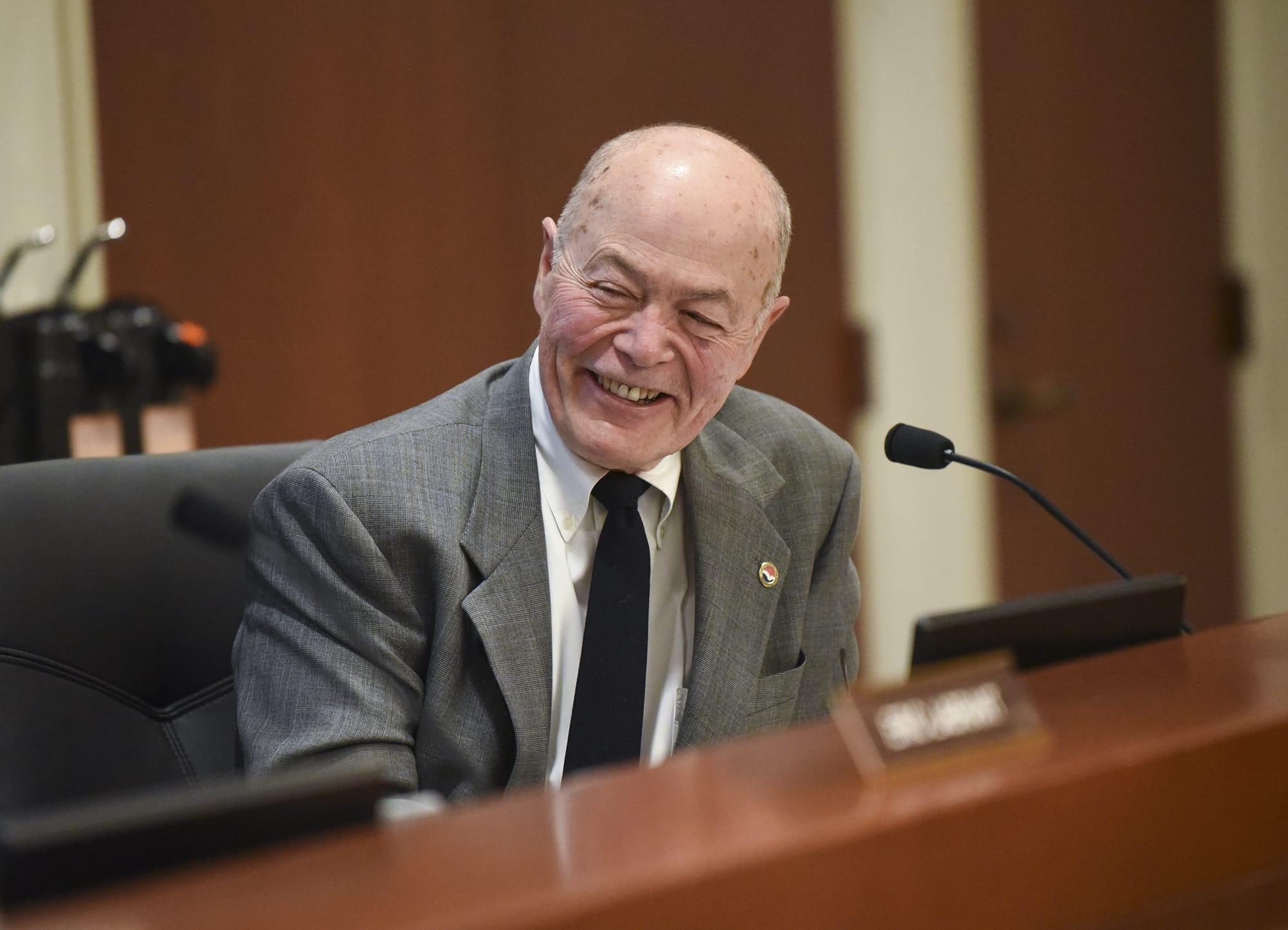 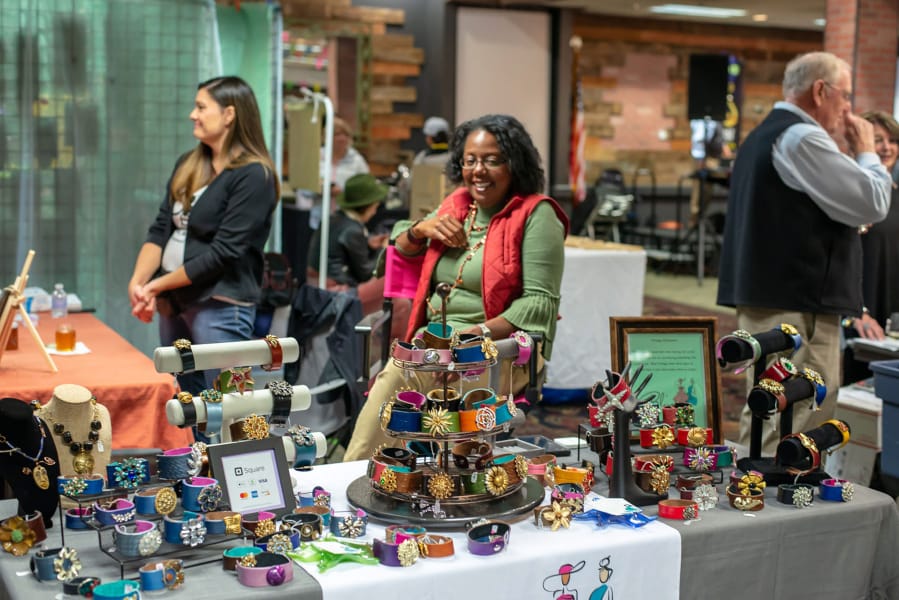 Tonight’s Night Market Vancouver will mark the two-year anniversary of the monthly public vendor event, which has quickly grown into a downtown mainstay. Read story

The ports of Vancouver and Camas-Washougal each gave an update on their respective waterfront redevelopment projects at a Tuesday evening event hosted by the Southwest Washington Contractors Association. Read story 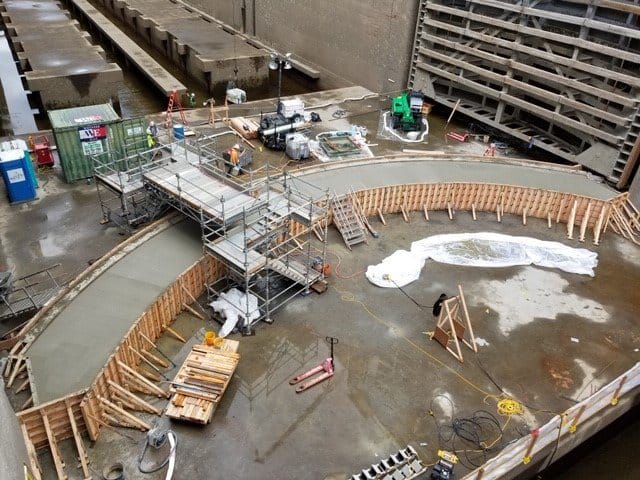 Bonneville Navigation Lock to reopen as soon as Friday night

The Bonneville Navigation Lock could reopen to river traffic as early as Friday night, according to the U.S. Army Corps of Engineers, ending a three-week closure caused by an emergency repair project. Read story