In a growing area like this one, it’s pretty typical for performers to volunteer their services. They’re motivated by ambition and joy, not by profit. And when it comes to student actors, parents often must pay registration or other fees before their kids can appear in plays staged by local… Read story

In late October, Wilma Pomeroy was gearing up for a Friday night doing laundry at Fox Pointe apartments in Vancouver’s Bagley Downs neighborhood when another tenant set the building on fire. She grabbed a change of clothes, pajamas and her phone and got out as fast as she could. Read story

The state Veterans Affairs Department is hosting a veterans town hall and a women veterans forum on Wednesday at the Armed Forces Reserve Center in Vancouver. Read story

Vancouver church wants all children to have happy birthdays

Life for hundreds of children in Clark County in foster care or whose families are homeless is hard enough. But imagine the pain of a child in that world when no one marks his or her birthday. Read story 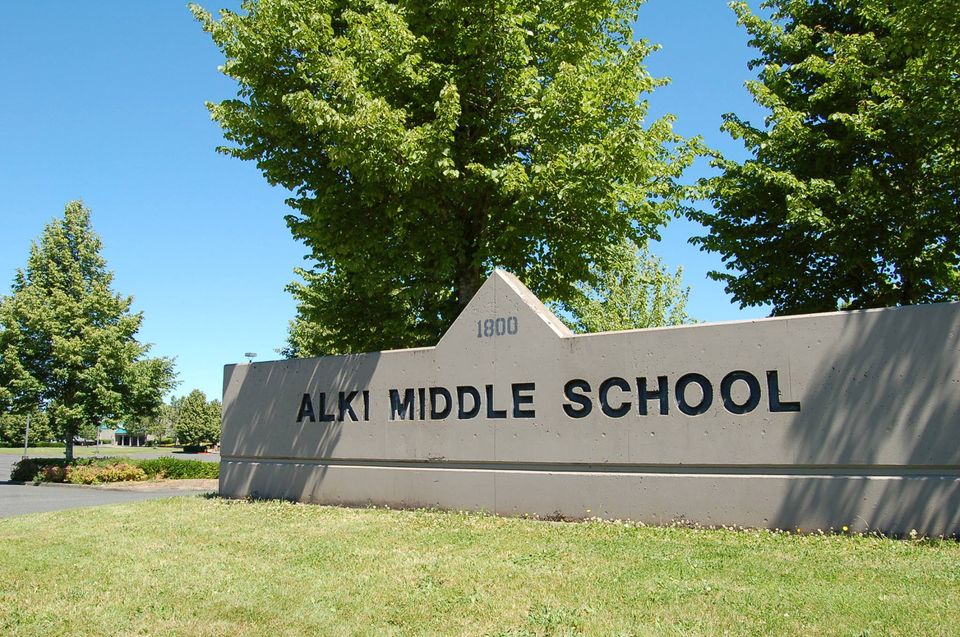 Two lawsuits were filed Thursday against Vancouver Public Schools and James Mattson, a former school janitor who was sentenced to 10 years in prison last Friday in the state’s largest-ever voyeurism case. Read story

In Vancouver’s special election on Feb. 14, residents will determine the future of the city’s Affordable Housing Fund by voting on Proposition 3, a property tax increase that would sustain the fund for 10 more years. As voters consider their positions, The Columbian answered 10 common questions that community members… Read story