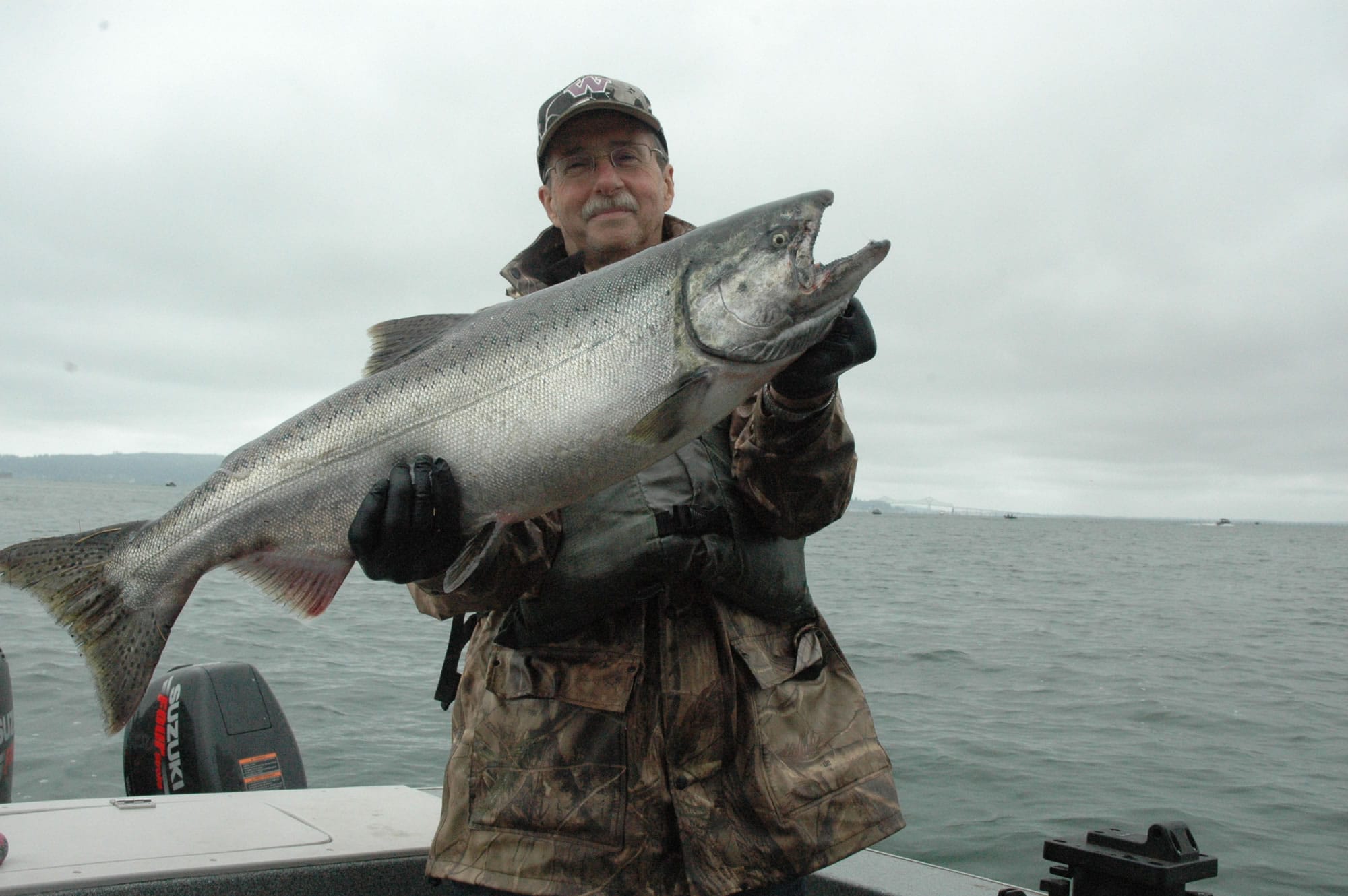 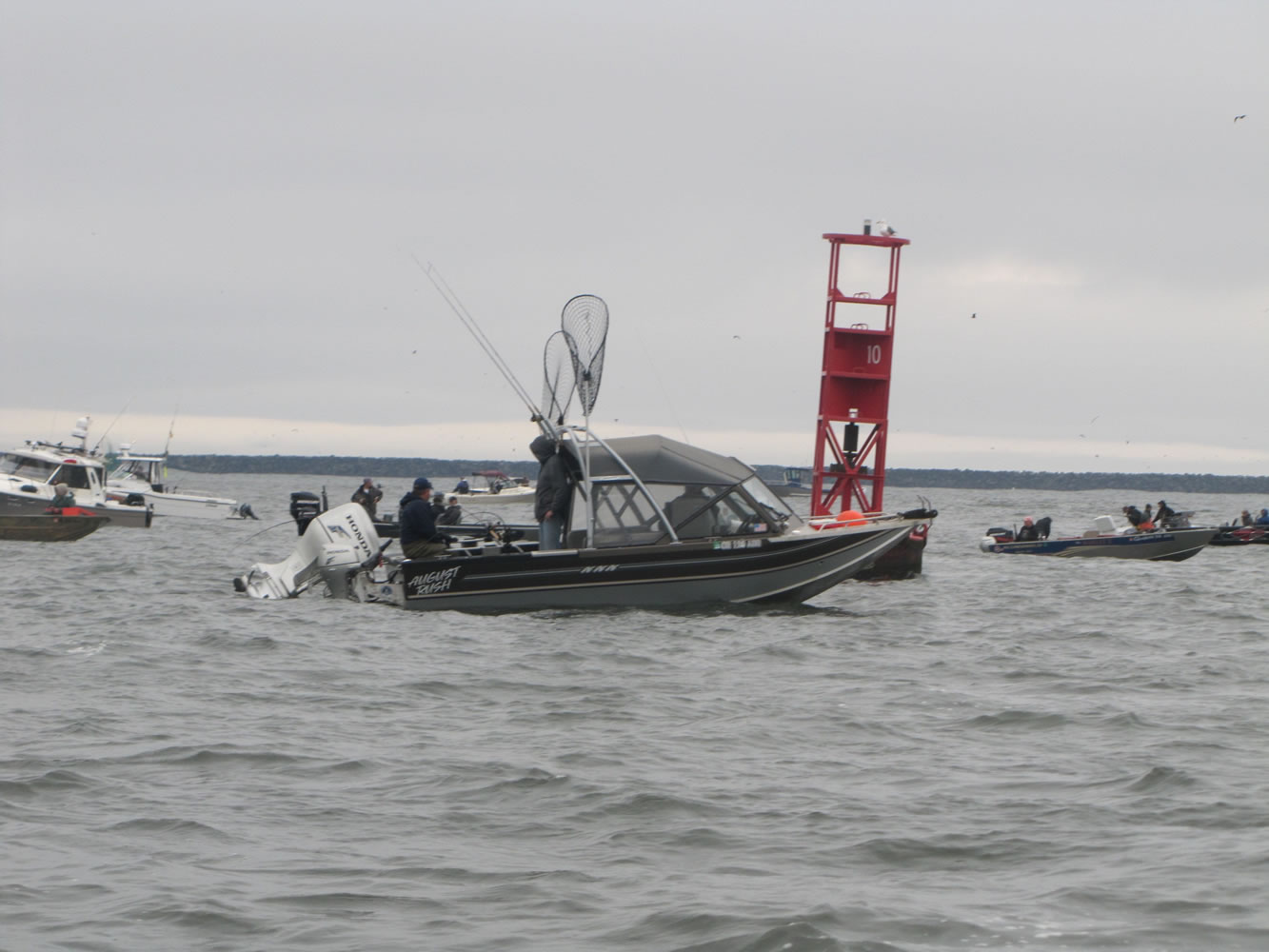 Big changes are in store for salmon and steelhead fishing in the lower Columbia River beginning Tuesday with the arrival of August and the start of fall chinook season. Read story 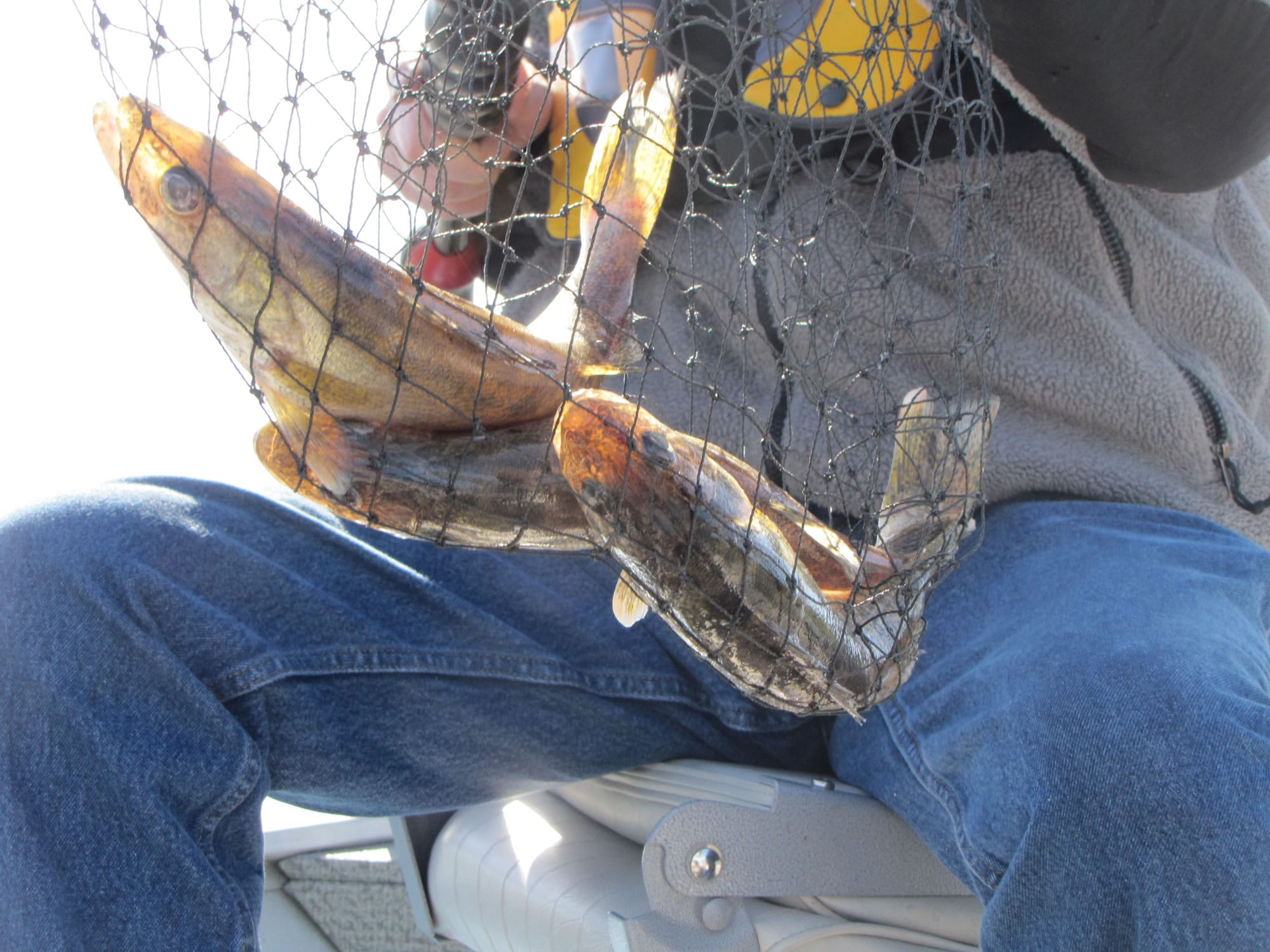 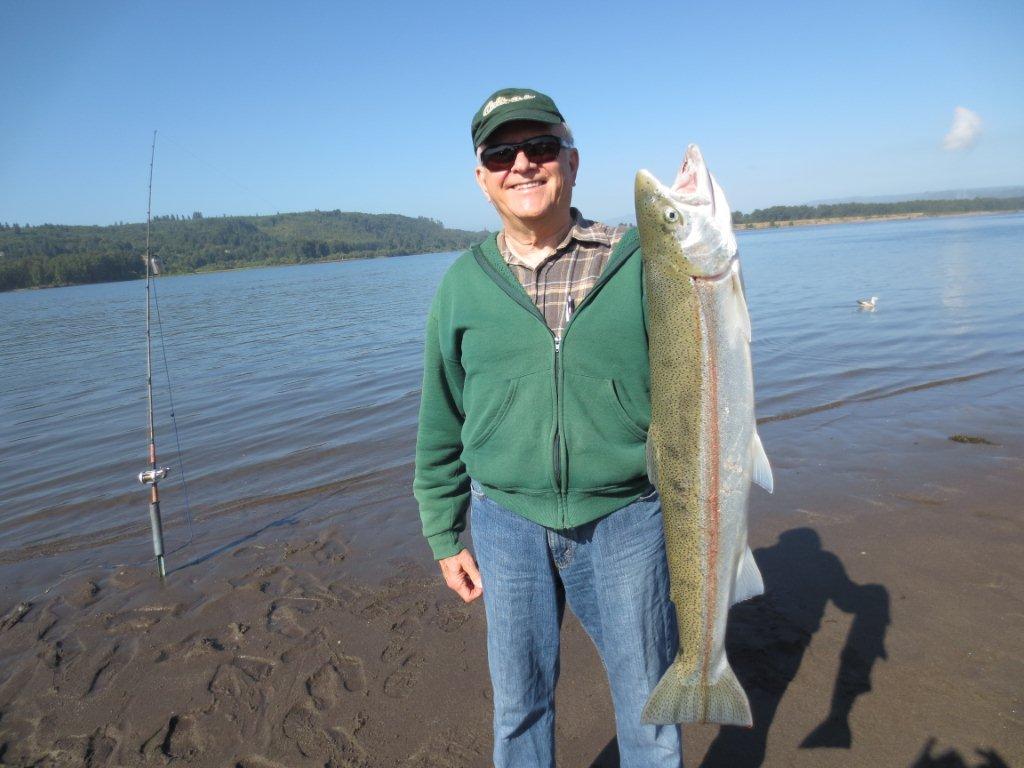 Summer chinook, steelhead, sockeye season gets off to a typical start in the lower Columbia River despite high streamflows Read story 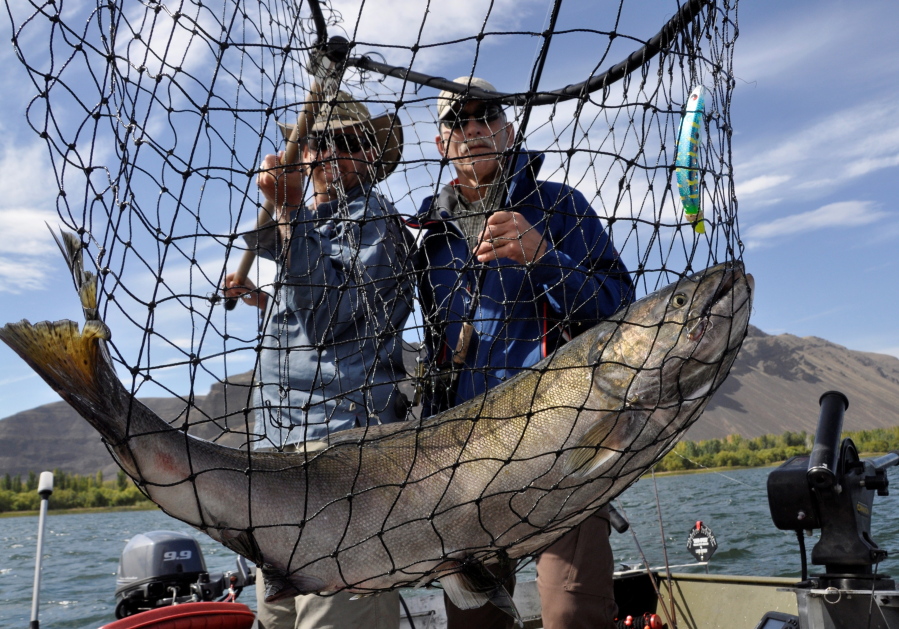 Salmon-steelhead charge of $8.75 slated to expire at the end of June unless renewed by Legislature Read story 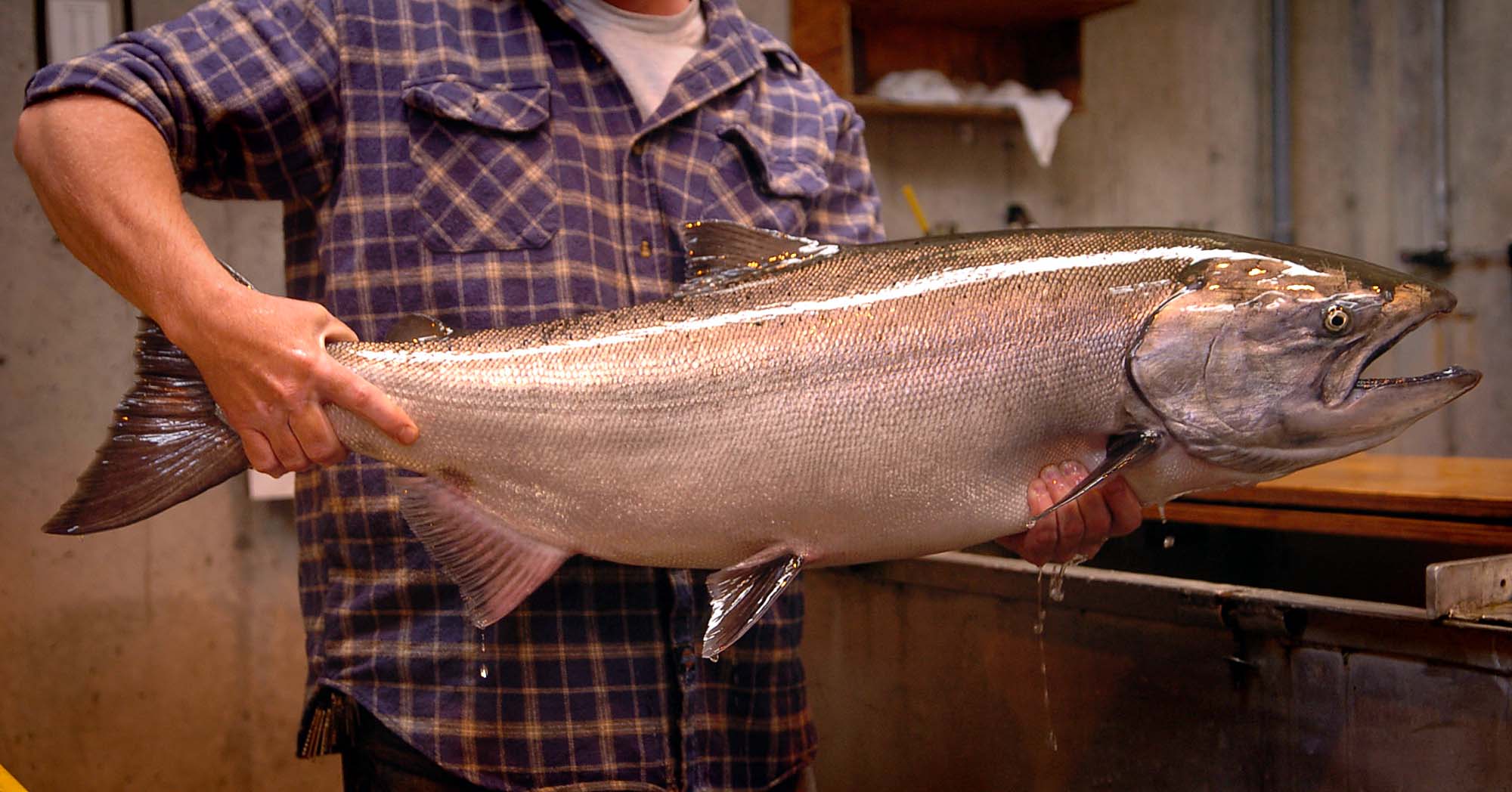 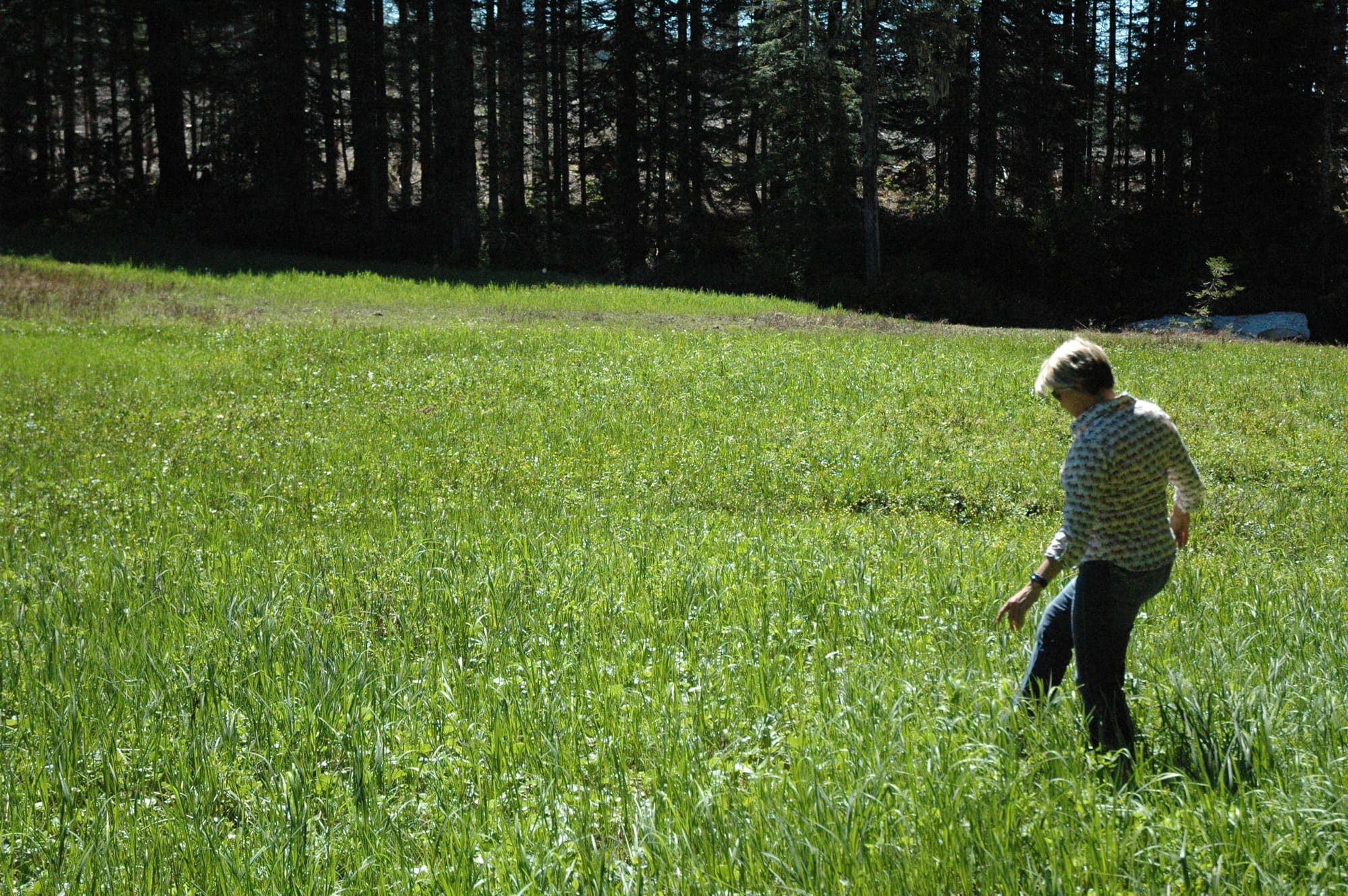 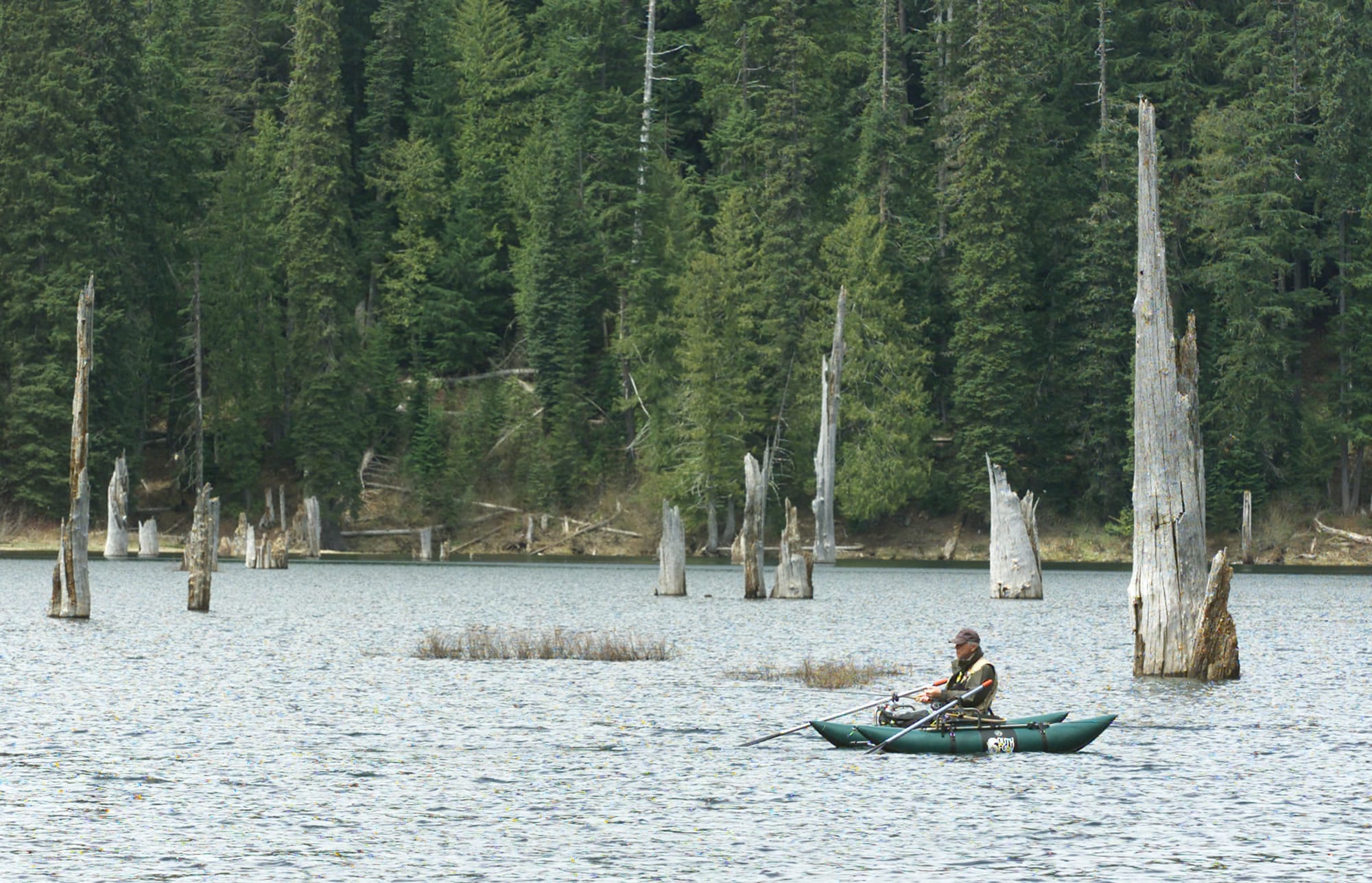 Snow has melted enough to reach popular lake, campground from east and south, but not yet from Carson side Read story 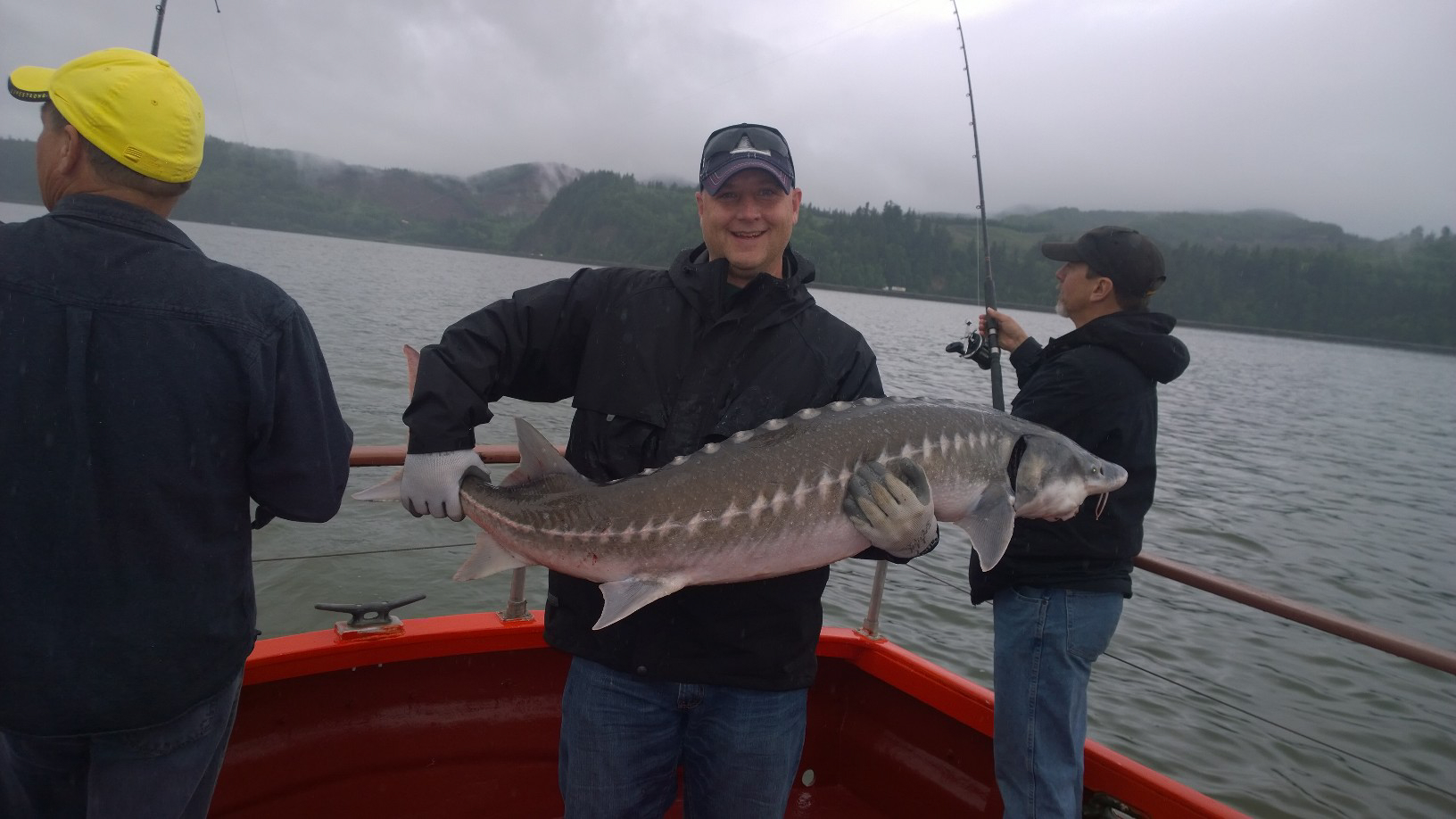