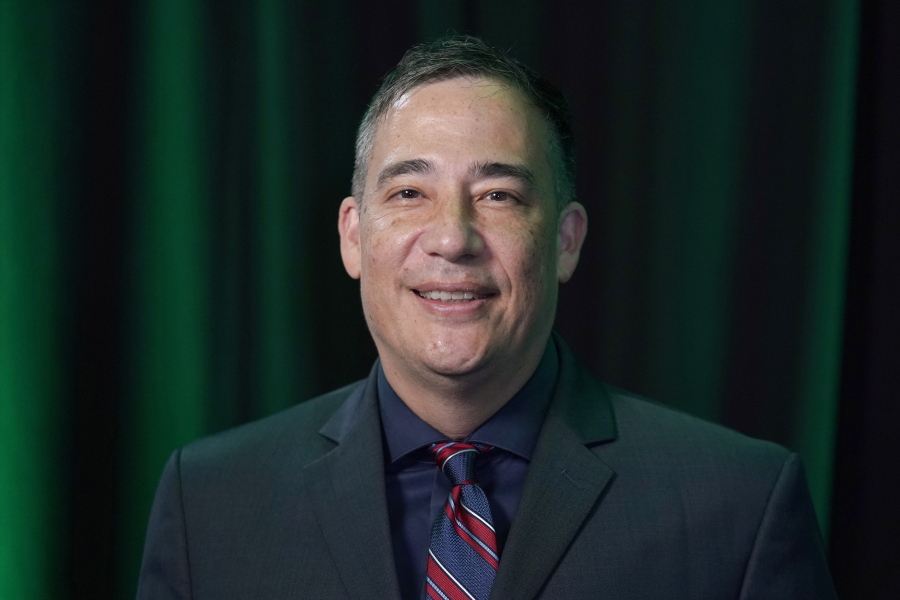 Democrats are trying to win the secretary of state’s office in an election for the first time in six decades after Republicans failed to advance a candidate in the primary. Read story 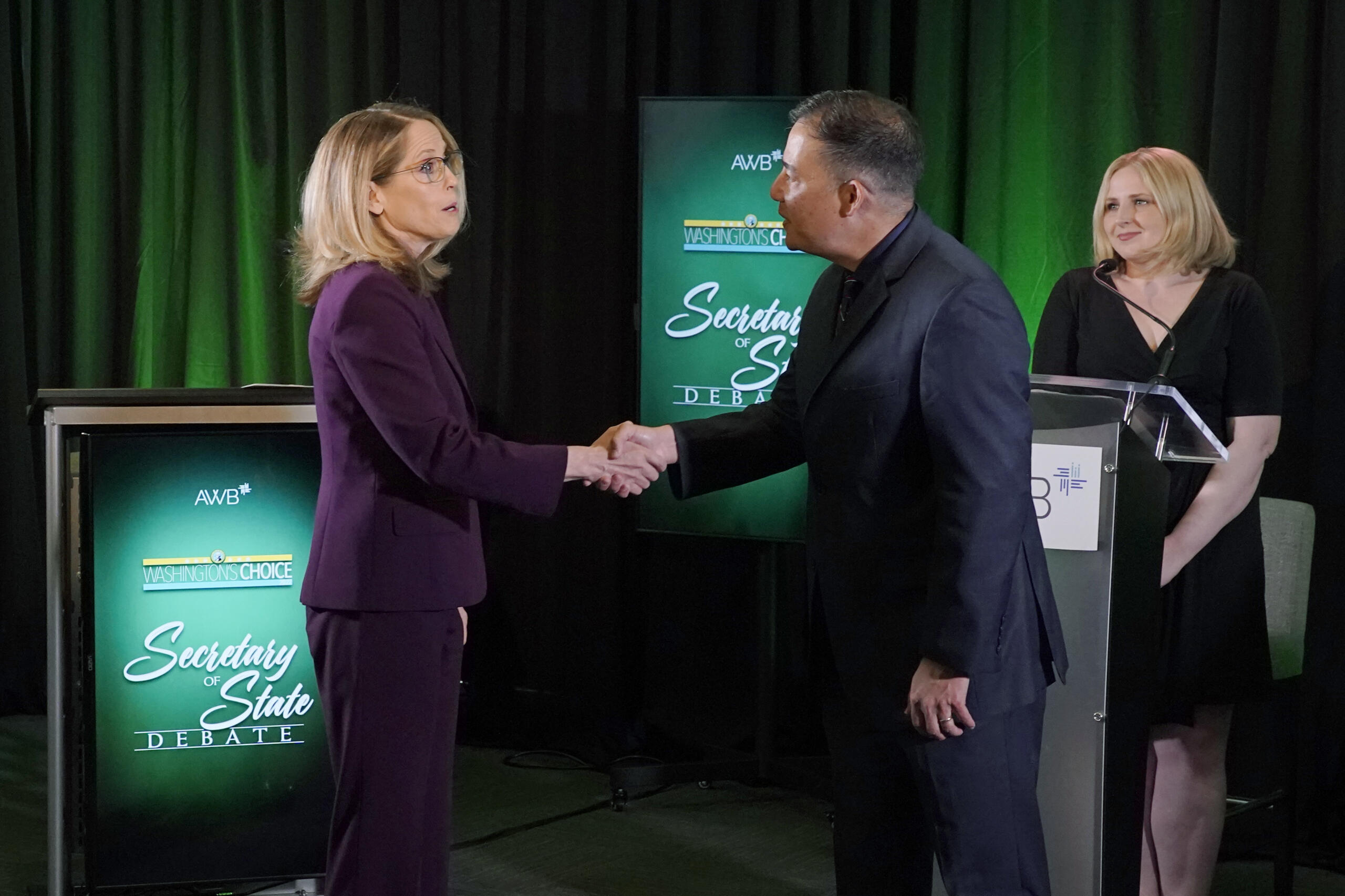 No attack ads from Washington secretary of state candidates. What’s the race about?

To hear the candidates tell it, the campaign for secretary of state in Washington is about experience. Read story

The campaign for Washington’s top elections official has largely skirted the proverbial elephant in the room: the voters, egged on by some politicians and candidates, who increasingly believe the state’s elections are rife with widespread fraud. Read story