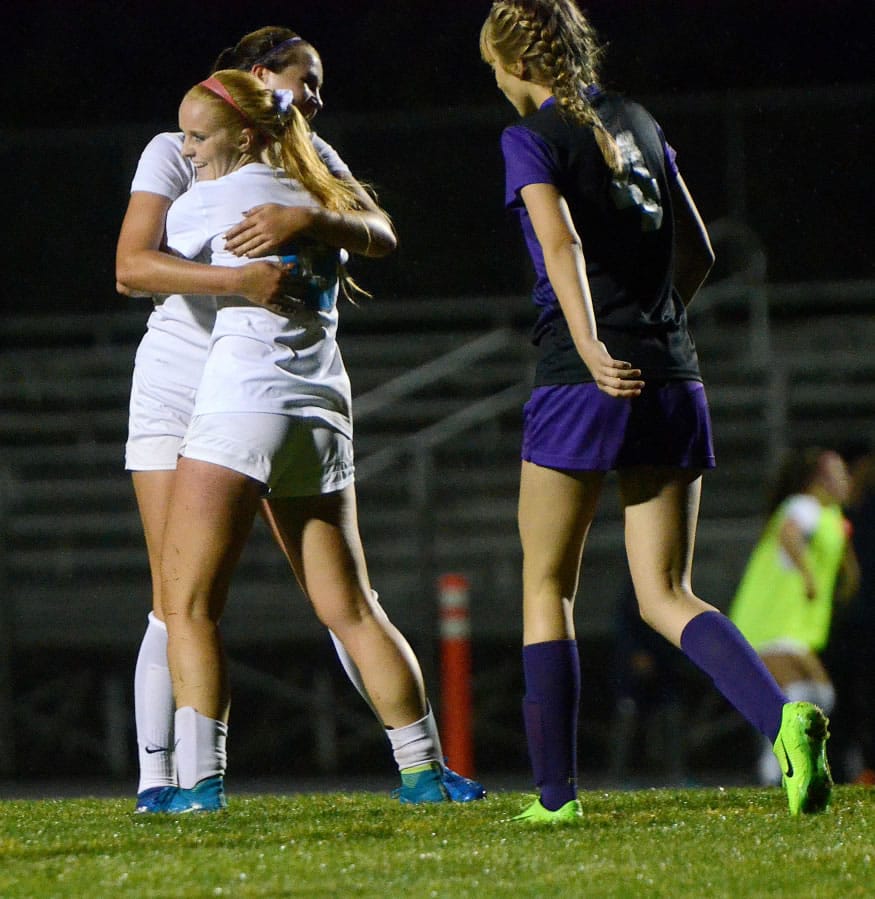 Win worth the wait for Hockinson soccer

Seldom does an early season league game feel like it has major postseason implications, but every point counts in the 2A Greater St. Helens League. Read story 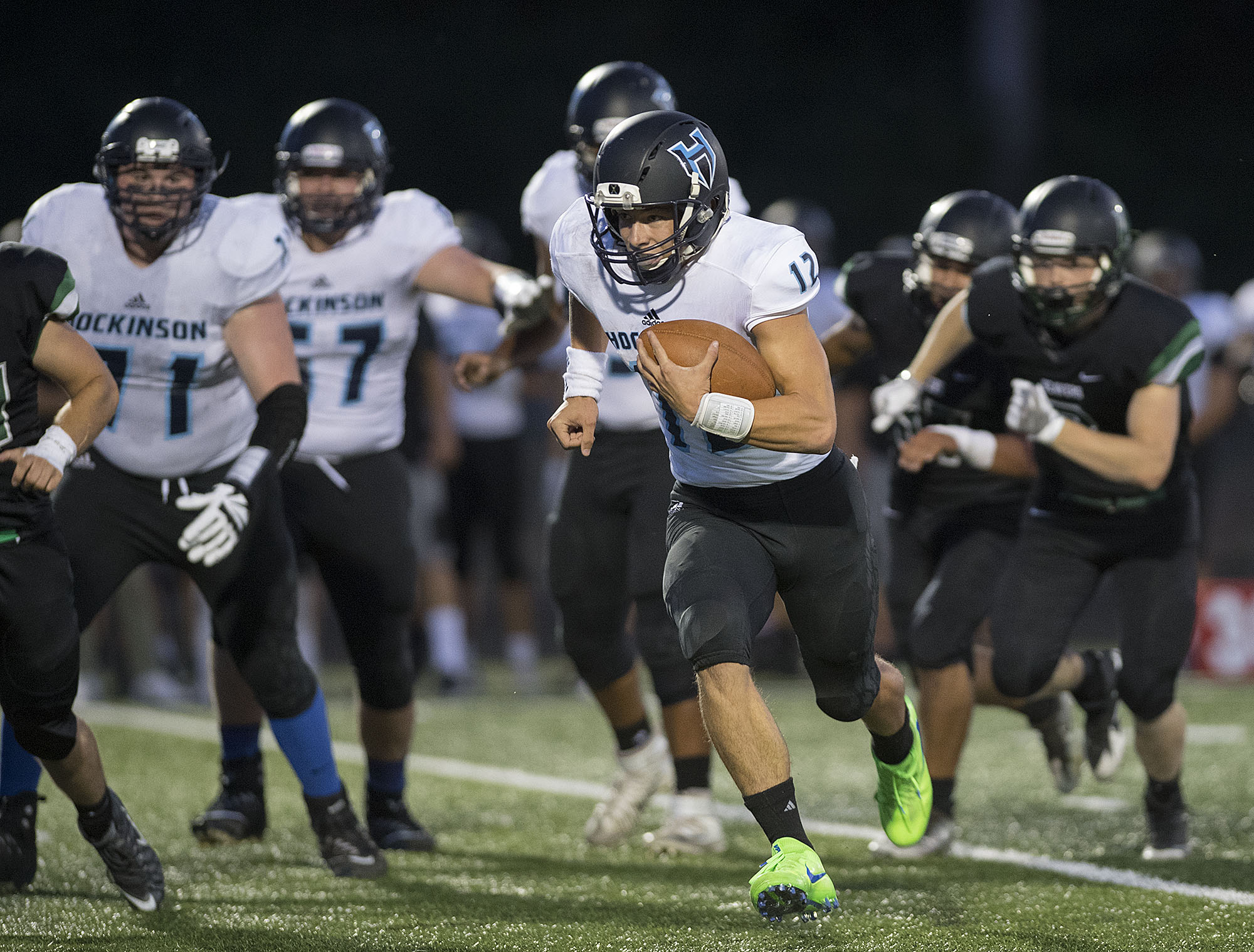 Hockinson shows its more than one-dimensional in 49-27 win

If you think you know the Hockinson’s Hawks’ M.O., think again. If you think the three-time reigning 2A Greater St. Helens League champions are still a one-dimensional team, they’re not. Especially not after Friday’s 49-27 league-opening victory over Woodland at Beaver Stadium, where the Hawks clearly showed they’re… Read story 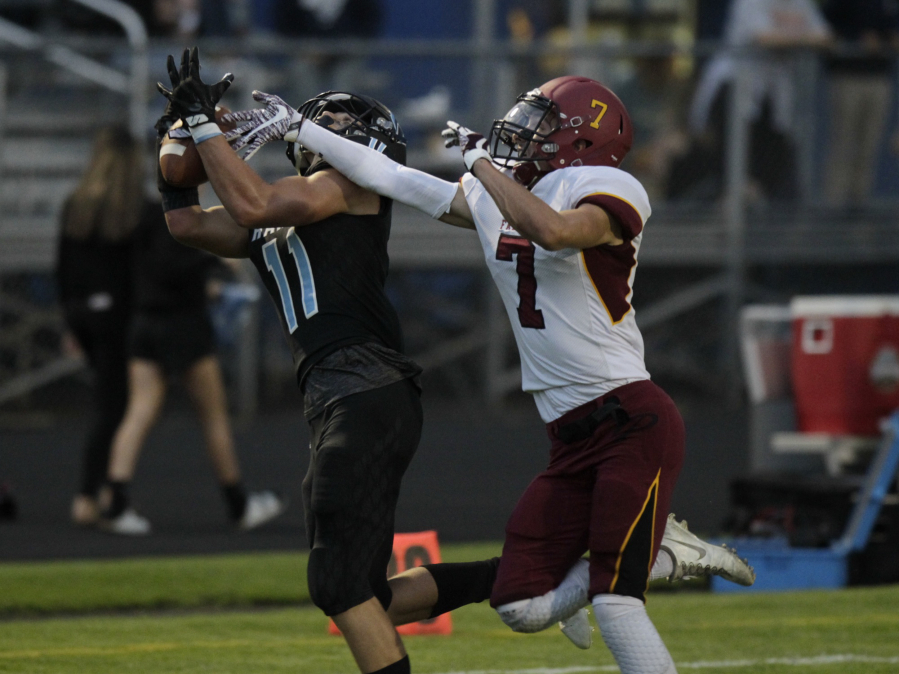 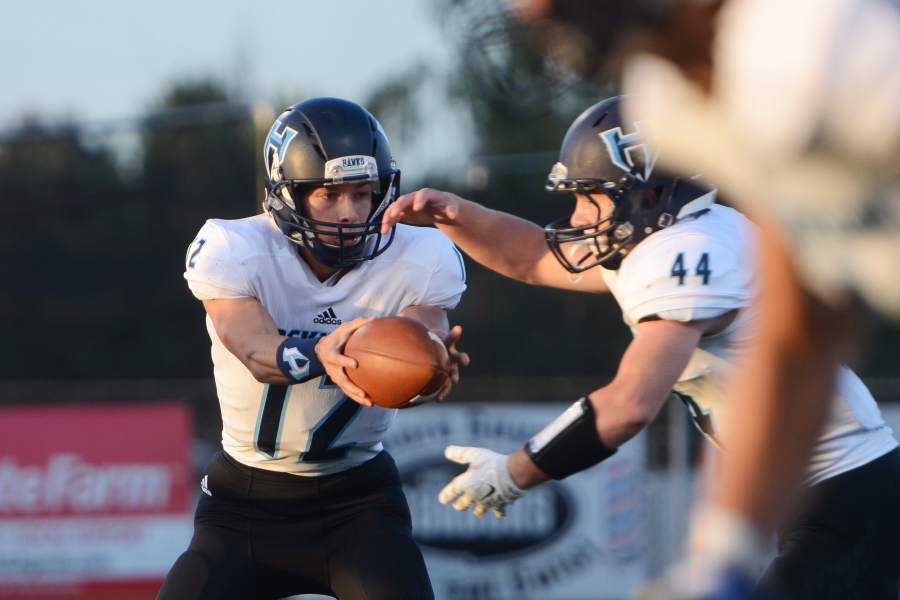 Hockinson football: Hawks feel they have right stuff to be among state’s elite

Bailey Jones doesn't boast much about himself on social media. In fact on Twitter, all the Hockinson High School senior writes in his Twitter profile is one thing: #ouryear. Read story 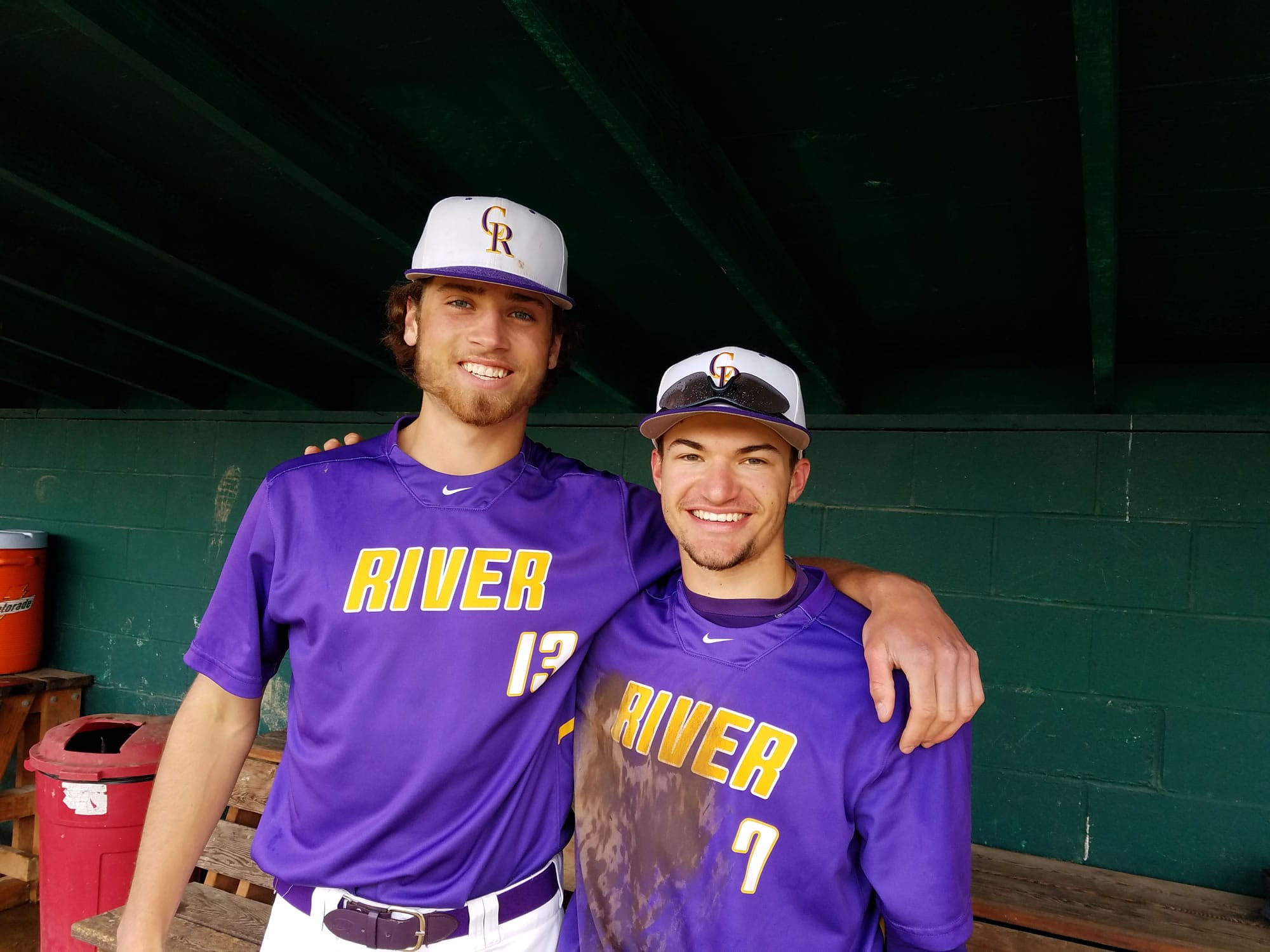 For Hockinson baseball, road leads to a league title

By now, the Hockinson baseball team is used to riding the bus, sitting in visiting dugouts, and not tending to its home field after games. Read story

Payton Wangler hit four 3-pointers to finish with 17 points and four assists to lead the Hawks to a win in their season finale. Read story

Marcus Maryott hit a 15-foot jumper with 0.7 seconds left as the Lumberjacks finished the 2A GSHL regular season with a win. Read story

Tyler Berger of Mark Morris led all scorers with 21 points as the Monarchs stayed on top of the 2A GSHL standings with the win at Hockinson. Read story