Replacement I-5 Bridge could include pedestrian lookout

A bulged lookout on the proposed Interstate 5 Bridge to enhance the experience for pedestrians and cyclists is being considered by the Interstate Bridge Replacement program. Read story

In late June 1905, Vancouver Mayor E.G. Crawford boarded a crowded ferry from Vancouver to Portland among an excited group. They were heading to Portland’s 1905 Lewis and Clark Exposition, an unofficial World’s Fair that drew 40,000 visitors on the first day. Read story

Light rail has appeared on the ballot three times in Clark County, although voters have never been directly asked if they want to extend TriMet’s light rail system into Vancouver. Read story 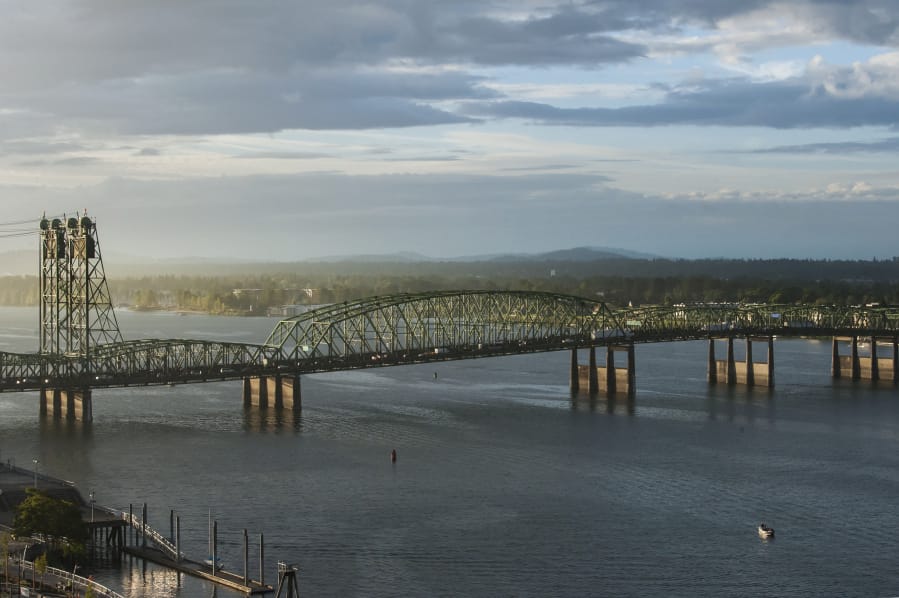 An early version of the Interstate 5 Bridge plan officially moved into the federal environmental review process after it was unanimously recommended by the executive steering committee on Thursday. Read story 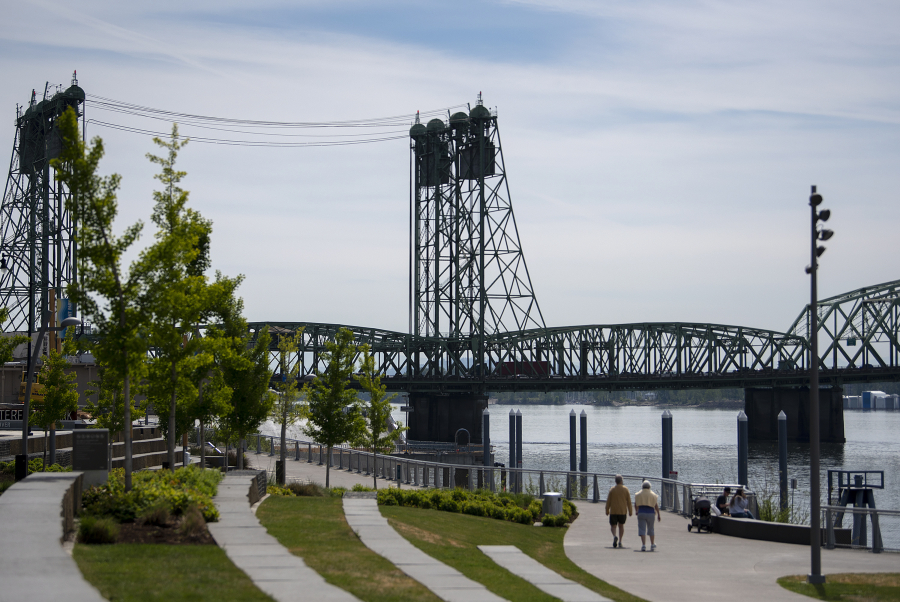 Initial I-5 Bridge plan gets OK from Metro, transportation councils

It was a major win for the Interstate Bridge Replacement program that will be able to move the plans, called the modified locally preferred alternative, into the environmental testing phase. Read story 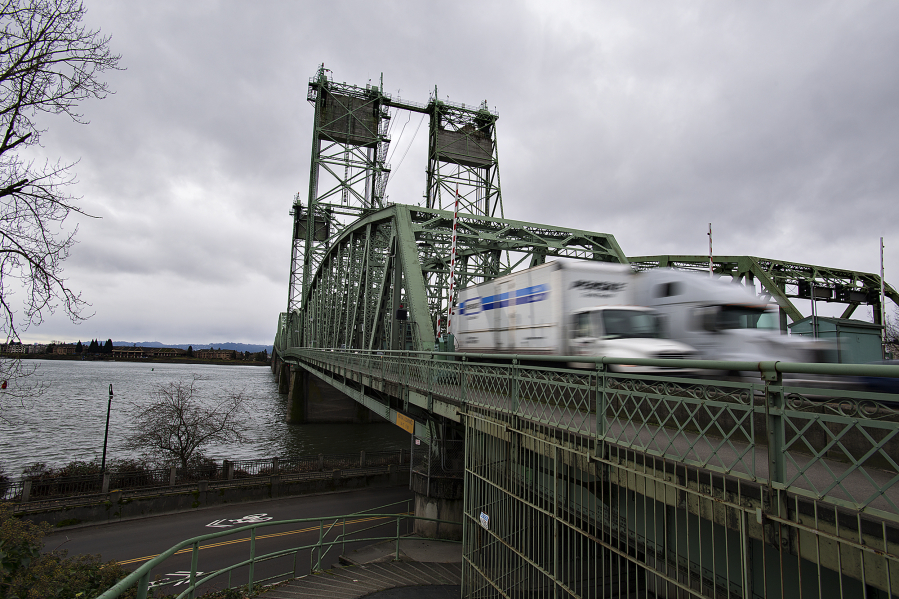 The Portland City Council and the Port of Portland have each voted to move the Interstate Bridge Replacement Program’s modified locally preferred alternative plan forward, bringing the early draft — with plenty of room for changes — closer to the environmental testing phase. Read story 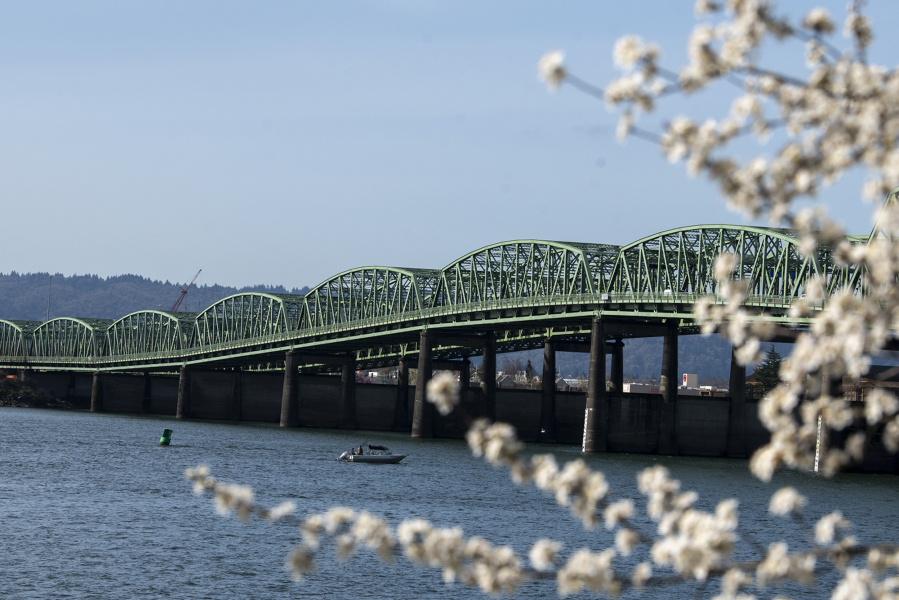 The Vancouver City Council, Port of Vancouver and C-Tran voted Monday and Tuesday to approve the early draft of a plan to replace the Interstate 5 Bridge. Read story

Residents’ fears continue to swell as the strength of their community’s connecting bridge becomes faultier by the day. Read story