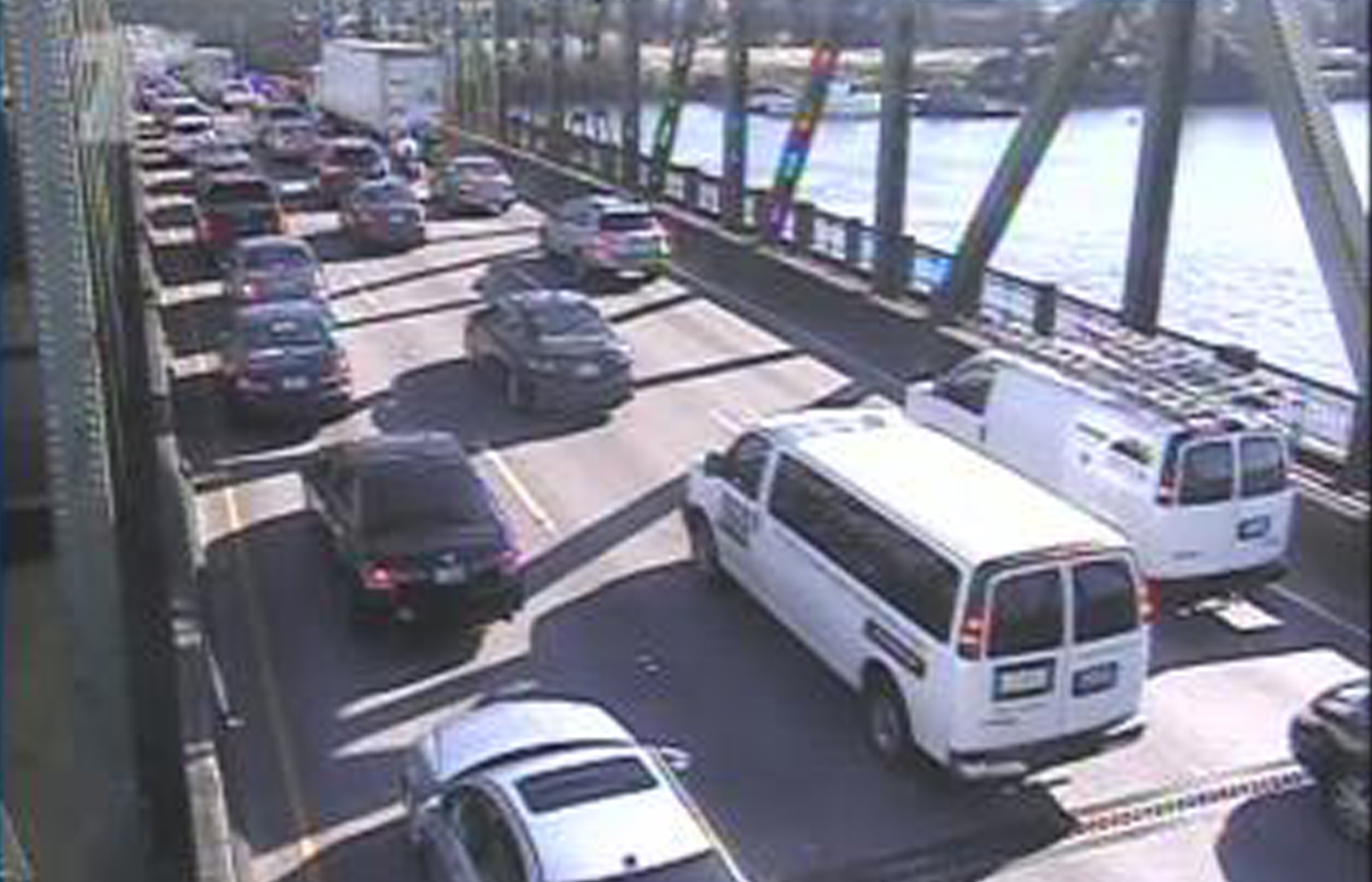 A fatal vehicle crash on Interstate 5 closed all three southbound lanes of the freeway for several hours Sunday at Hayden Island, creating a traffic challenge for motorists trying to make their way to or from Portland. Read story 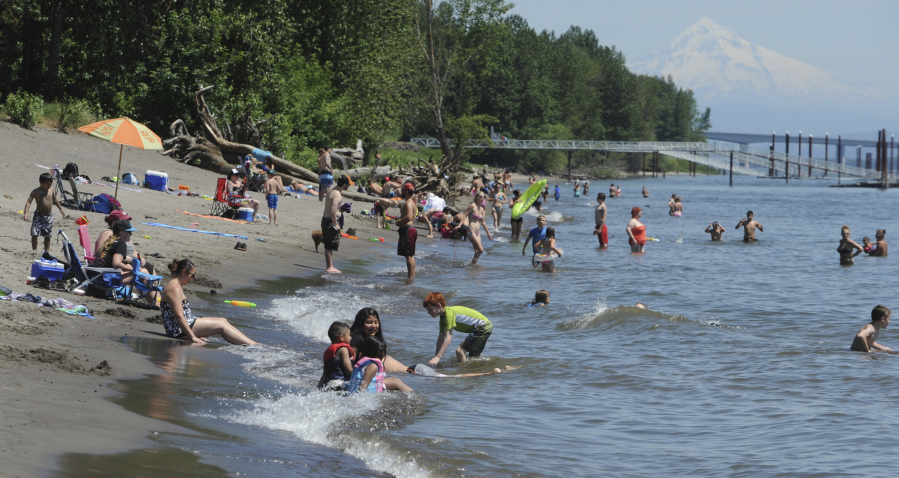 Heat draws many to water, shade looking for relief

Record-setting heat sent many in search of relief Sunday in Vancouver. Read story

Vancouver man dies in car crash on I-5

A Vancouver man died Sunday morning in a vehicle crash that police say was caused by a medical problem. Read story

Hazel Dell church worships under tent, vows to carry on

The pastor of First Congregational United Church of Christ had a strong message for her flock Sunday morning. Read story 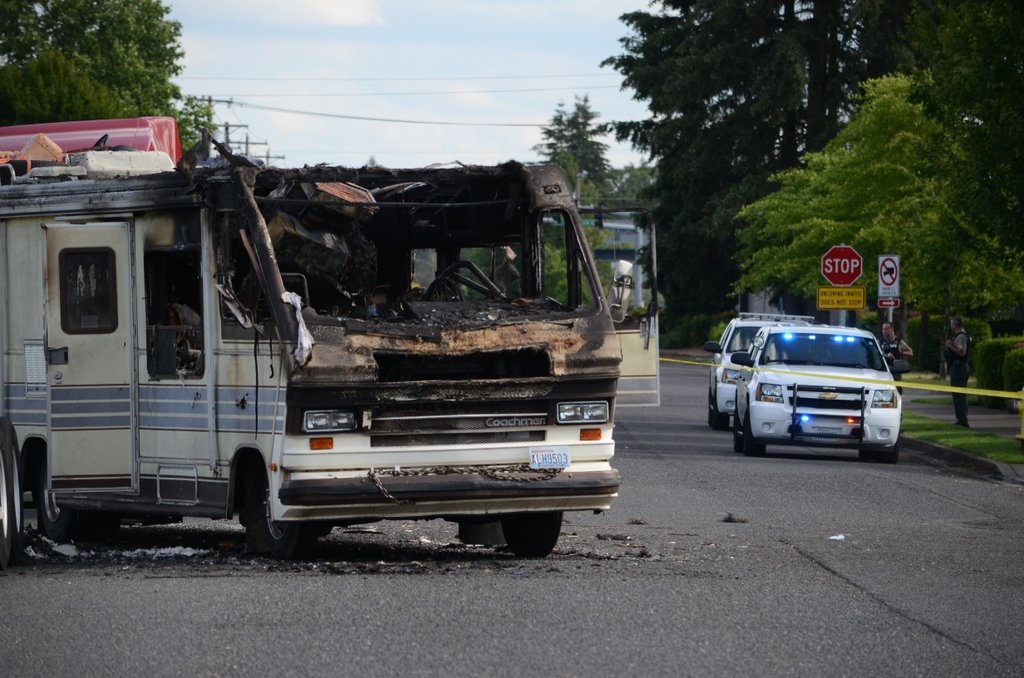 One person was found dead Sunday afternoon in a motor home that caught fire in Orchards. Read story 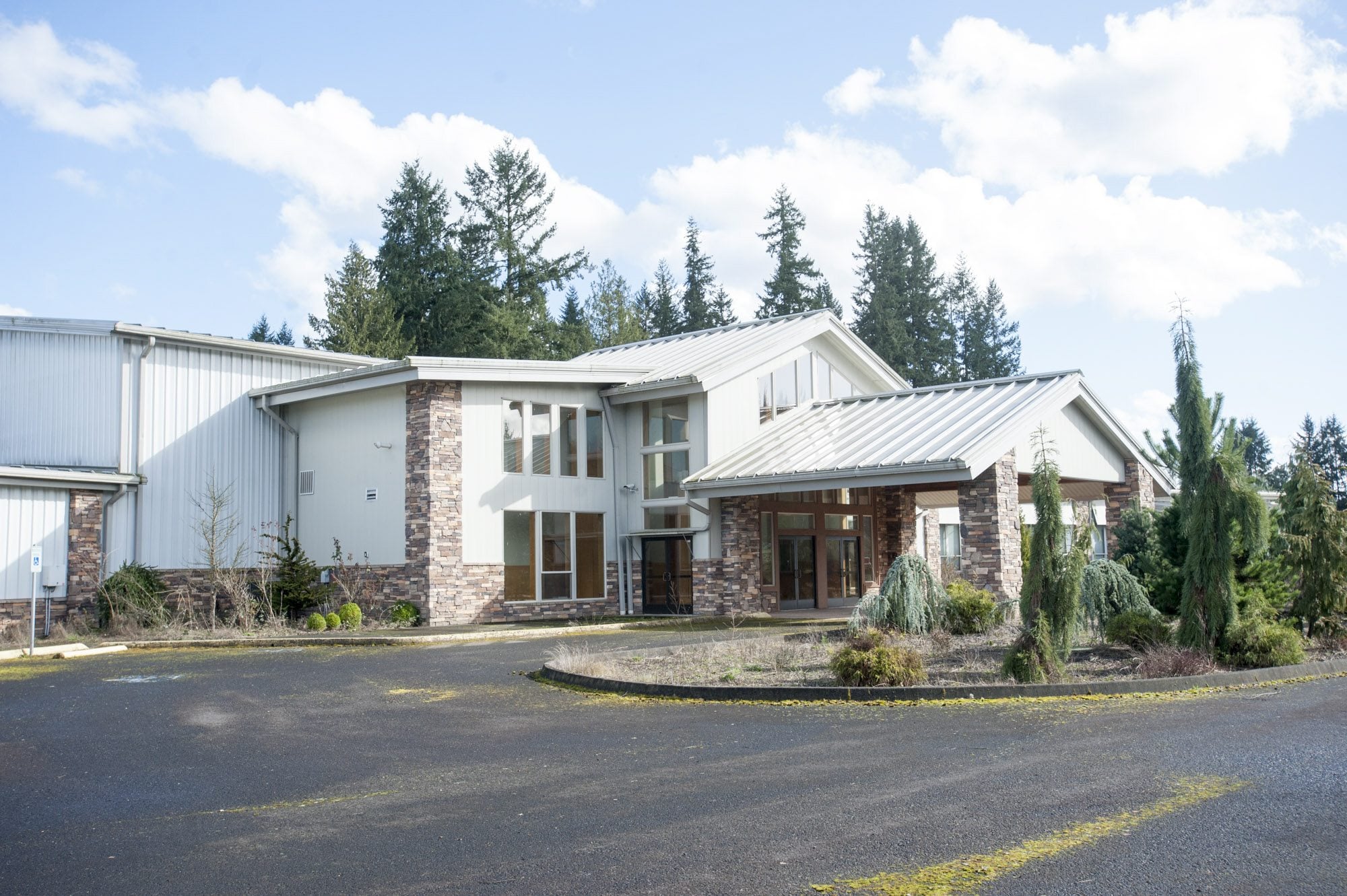 Another building in Clark County, this time a former church in Brush Prairie, was the target of a suspected arson early Sunday morning. Read story

One man was taken to a hospital and another was arrested Saturday following a hit-and-run vehicle crash on state Highway 500 in Vancouver. Read story

A 3-year-old boy was taken to a hospital in critical condition and a 40-year-old man was arrested tonight after police responded to a disturbance at a home in Battle Ground. Read story 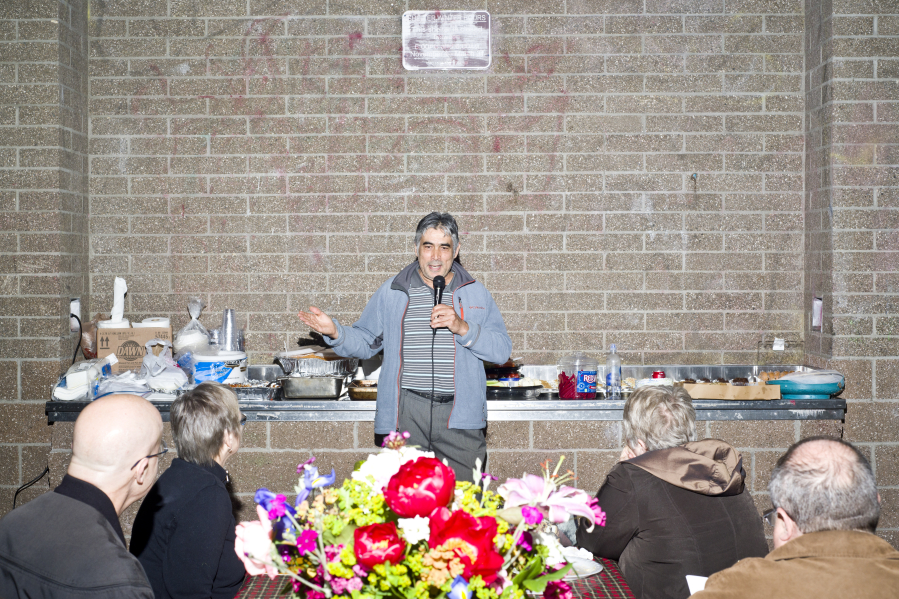 Organizers of a new Unity Sunday event in Vancouver appeared fed up with the divisive rhetoric coming from a certain candidate for U.S. president. Read story 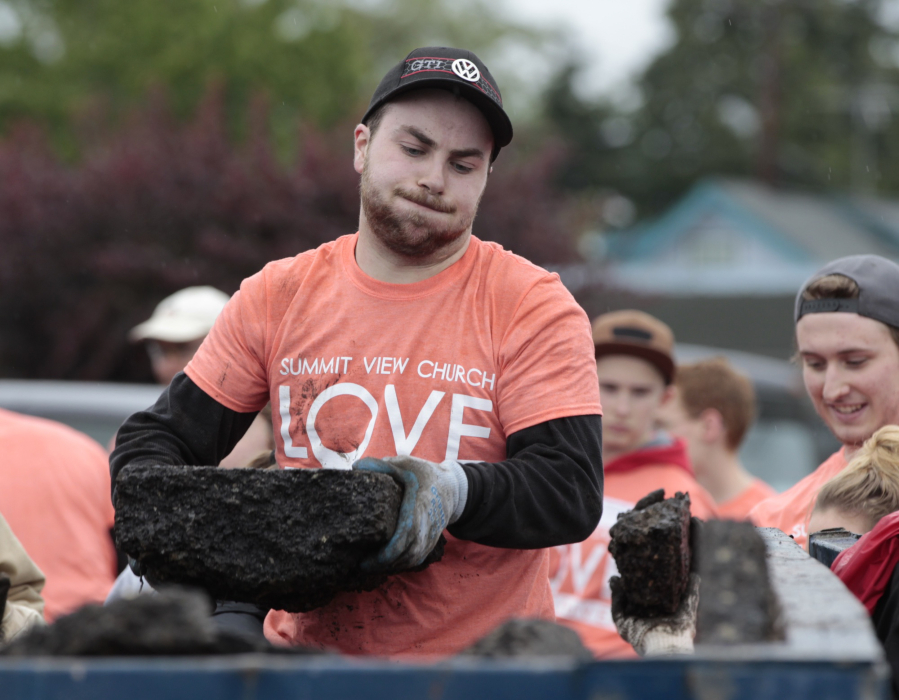 Greening up Vancouver, one depaving project at a time