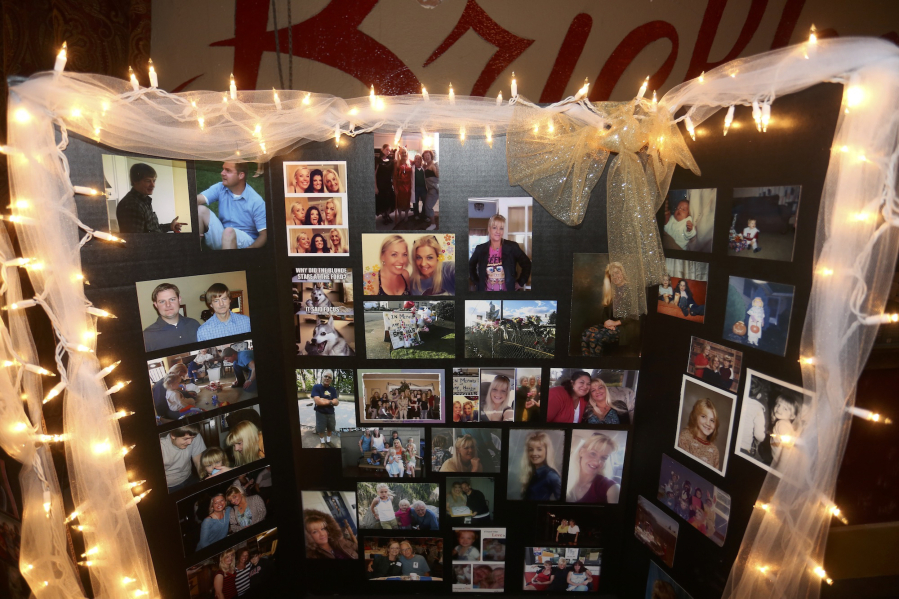 Fundraiser helps daughters of woman who died at Sifton Market

It was important to Amy Hooser that her three daughters attend college some day, but paying for their tuition would have been a tall order for the convenience store employee. Read story

Four people were hurt Monday evening in a traffic collision involving three vehicles on state Highway 500 in Vancouver. The crash occurred at about 5:45 p.m. at the highway’s intersection with Northeast Stapleton Road, according to a memo from the Washington State Patrol. Read story 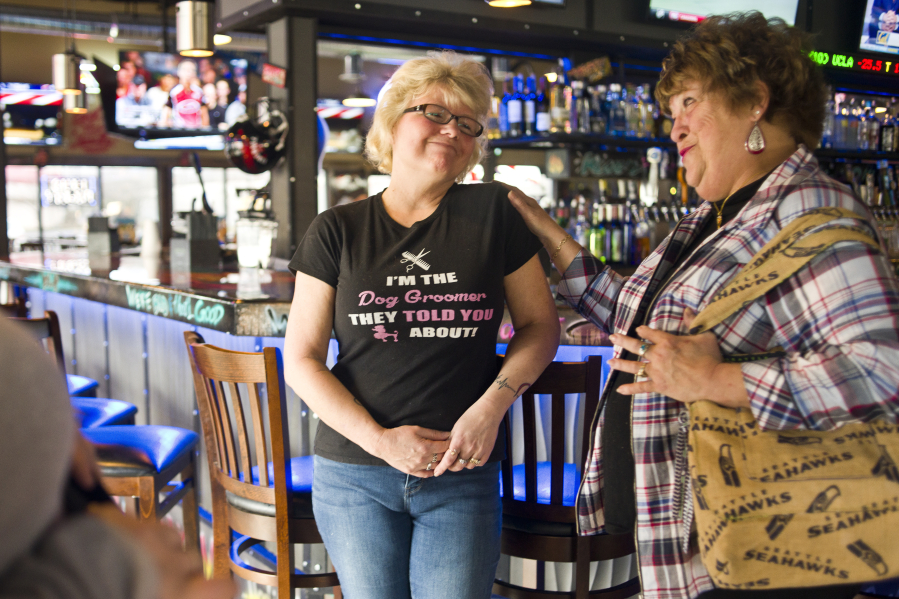 Even though Sue Picchioni watched her dog-grooming business burn to the ground on Jan. 15, she still couldn’t believe it was happening. Read story

Police: Car strikes restaurant, woman who had been passenger

A driver struck her passenger, who had exited the vehicle, and then hit a Muchas Gracias restaurant early Sunday morning following an argument. Neither person suffered life-threatening injuries, police said. Read story 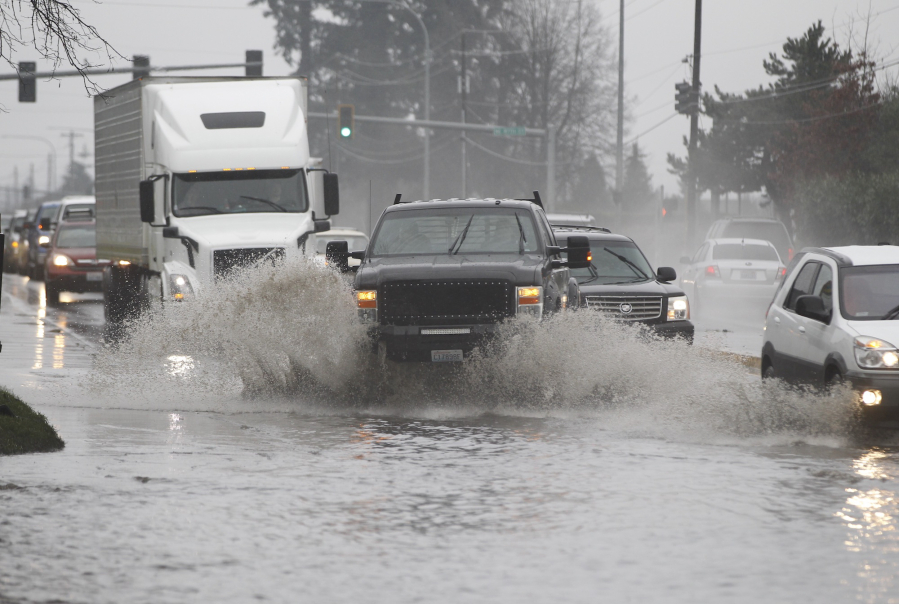 Snow predictions didn’t come true in the most populated parts of Clark County on Sunday, but residents saw plenty of rainfall and some flooded roadways. Read story

A Battle Ground man was arrested Monday afternoon on suspicion of disorderly conduct after police say he displayed a replica firearm from a vehicle as it drove by peaceful demonstrators in downtown Portland. Read story

More than 6,000 Clark Public Utilities customers lost their electricity Sunday morning after a squirrel got into a nearby substation, causing the outage. Read story 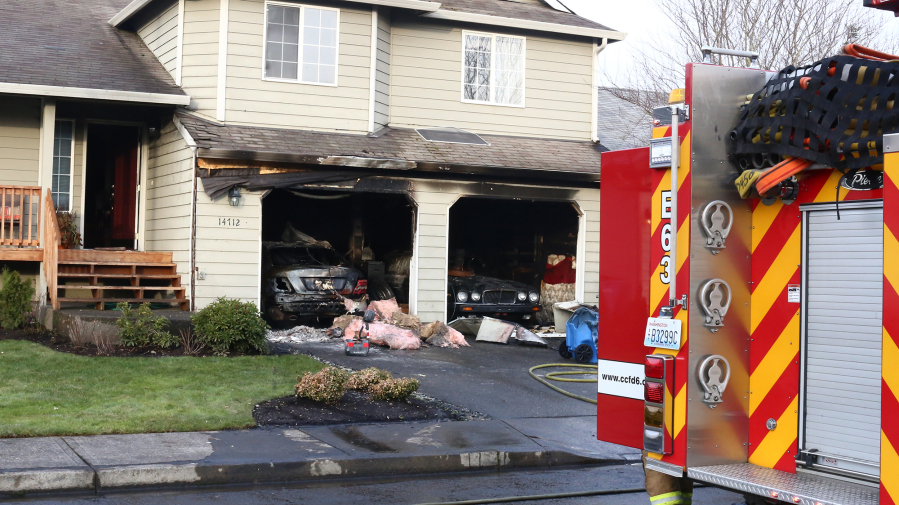 A fire Sunday morning damaged the attached garage of a home in the Salmon Creek area. Read story 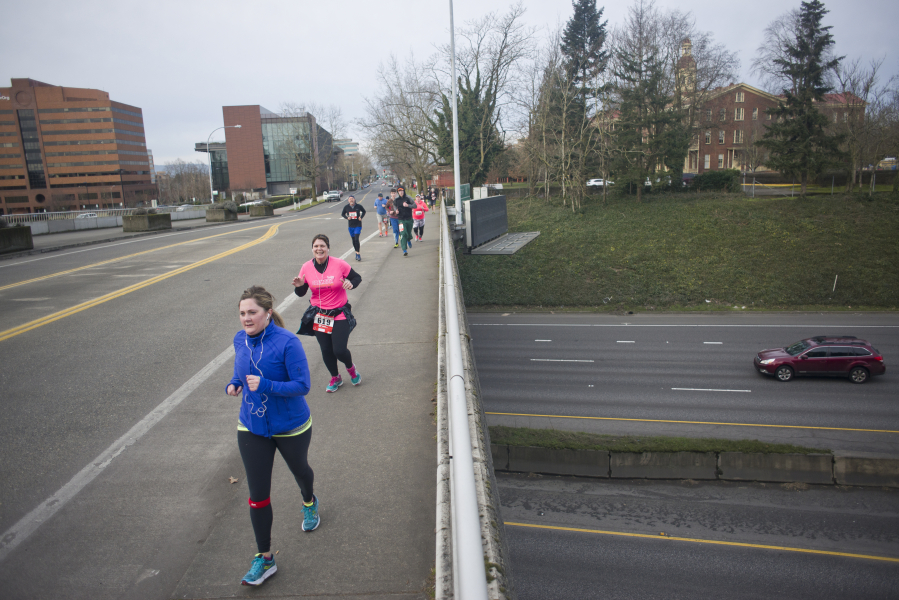 Race for Warmth turns up the heat

With runny noses and red faces, it appeared that some participants in Sunday’s Race for Warmth in Vancouver were feeling the effects of a cold and breezy January morning. Read story 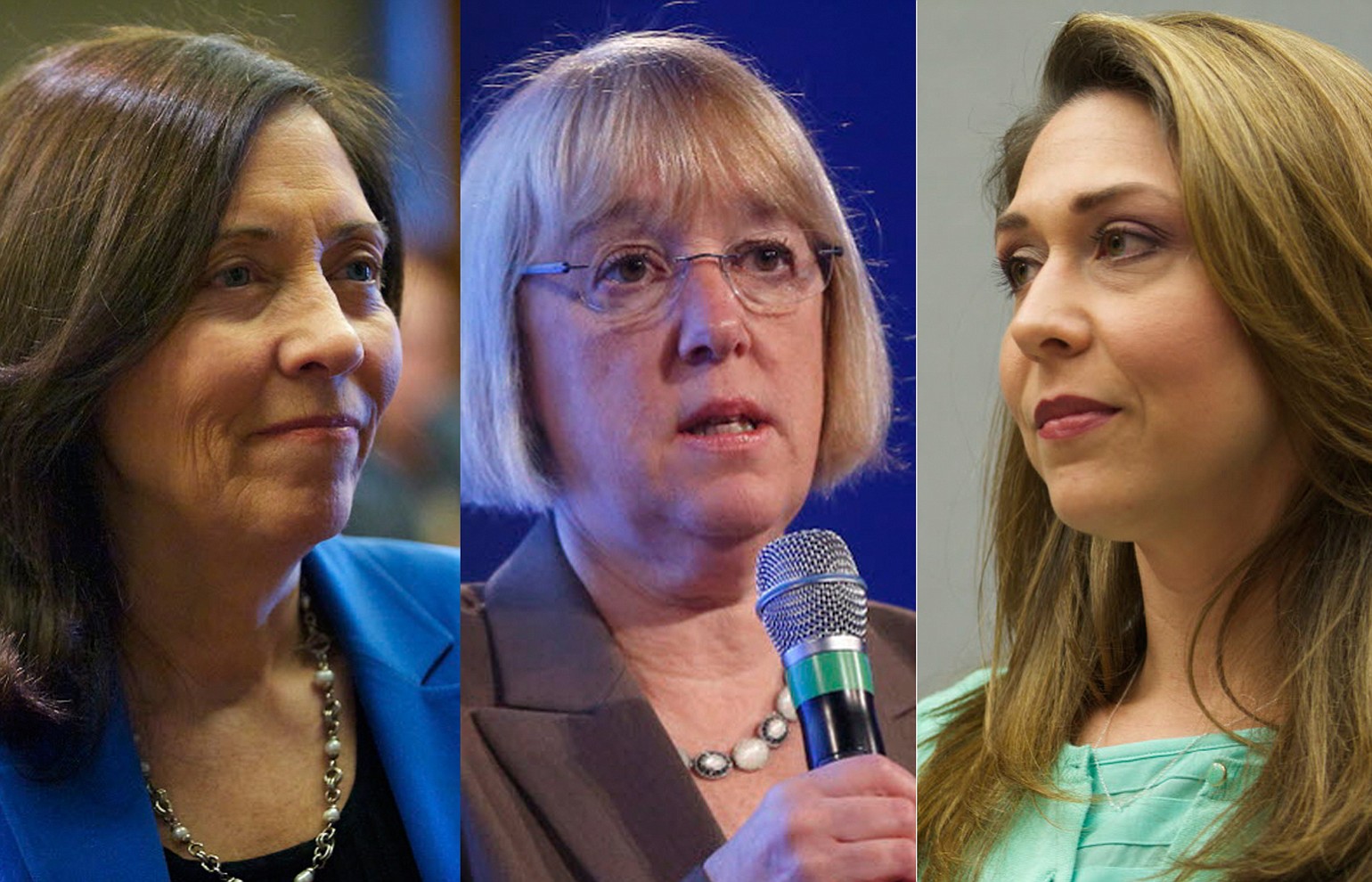