UPDATE: The Associated Press reported that the Coast Guard has ended a search of the Columbia River near Portland after a small fishing boat was found adrift with no one on board. But authorities are asking boaters in the area to keep an eye out for signs of a possible… Read story 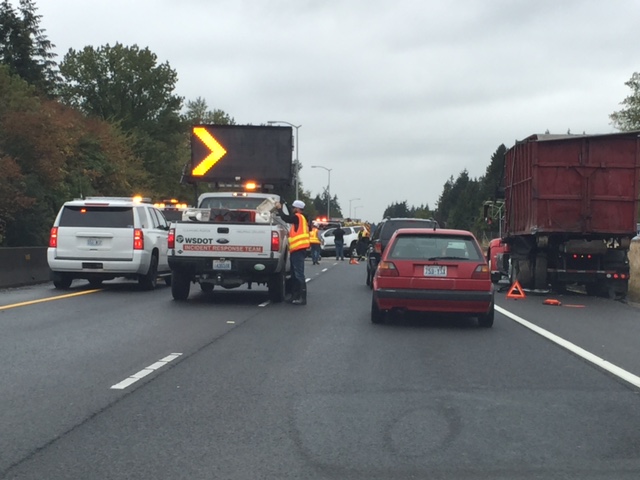 A Portland man suspected of driving under the influence of drugs was hospitalized Tuesday after crashing into a dump truck that was parked along state Highway 14, then striking another vehicle, according to the Washington State Patrol. Read story 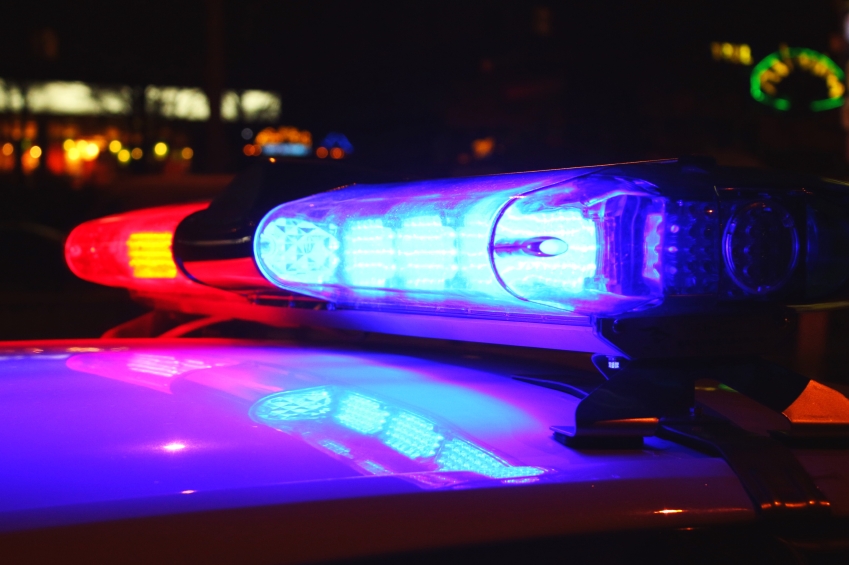 A motorist was killed Sunday night when a BNSF Railway train struck a car on the tracks in east Vancouver. Read story 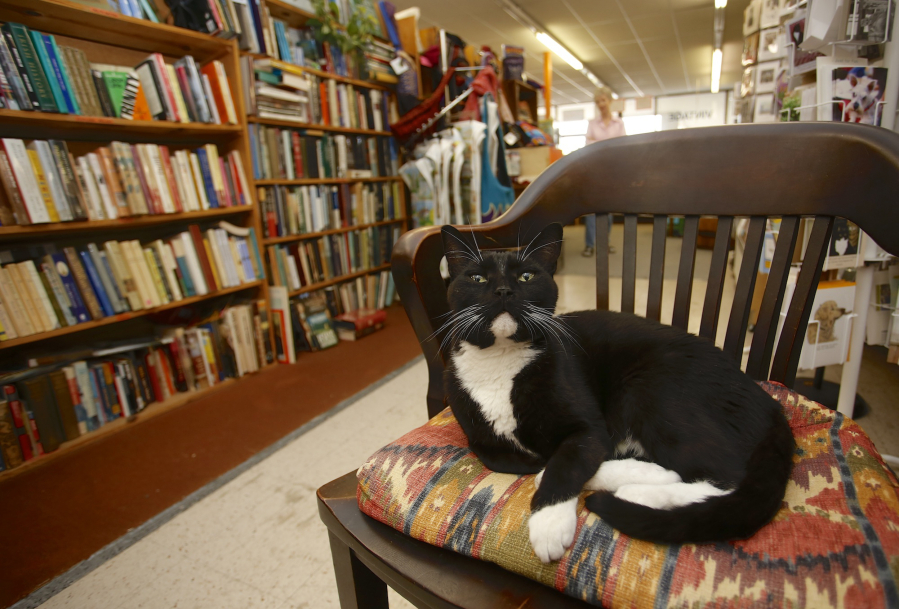 This is a sad cat tale with one happy ending. Read story 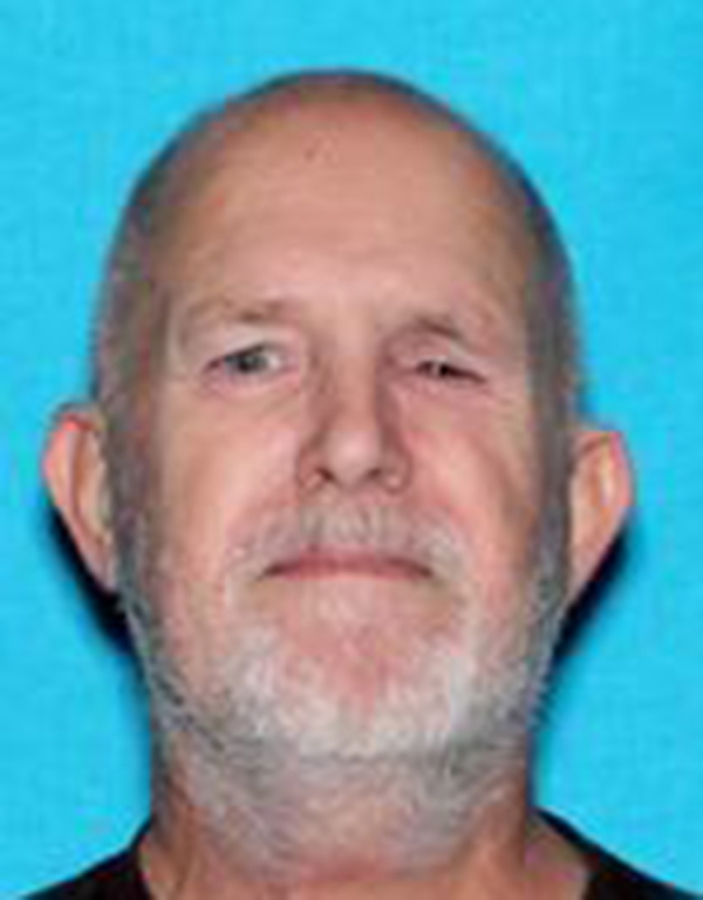 John Spencer was found and returned to his home, according to the Vancouver Police Department. Read story 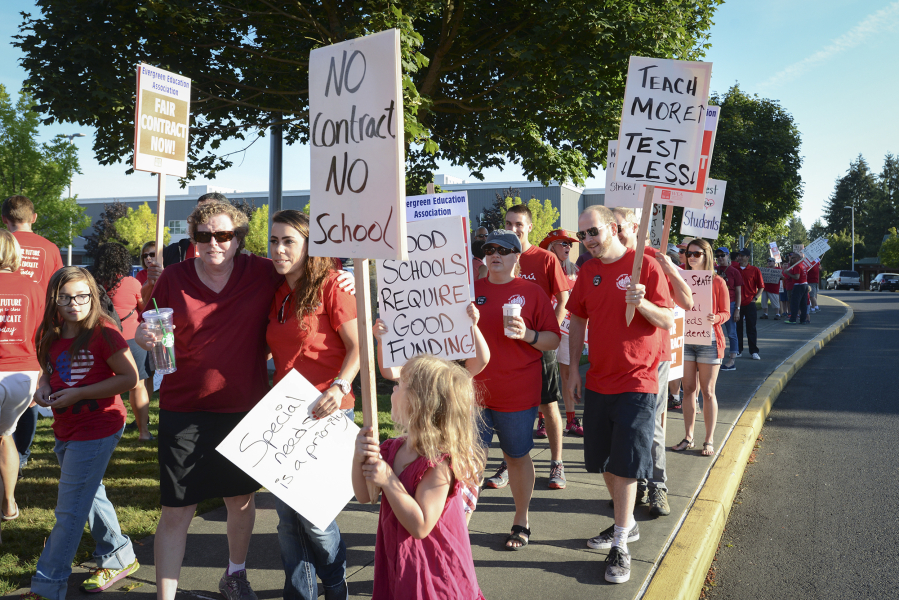 Evergreen talks go on, but no deal yet

The Evergreen school district and teachers union negotiated all day Sunday but still were no closer to reaching a teacher contract agreement ahead of the new school year, which starts Wednesday. Read story 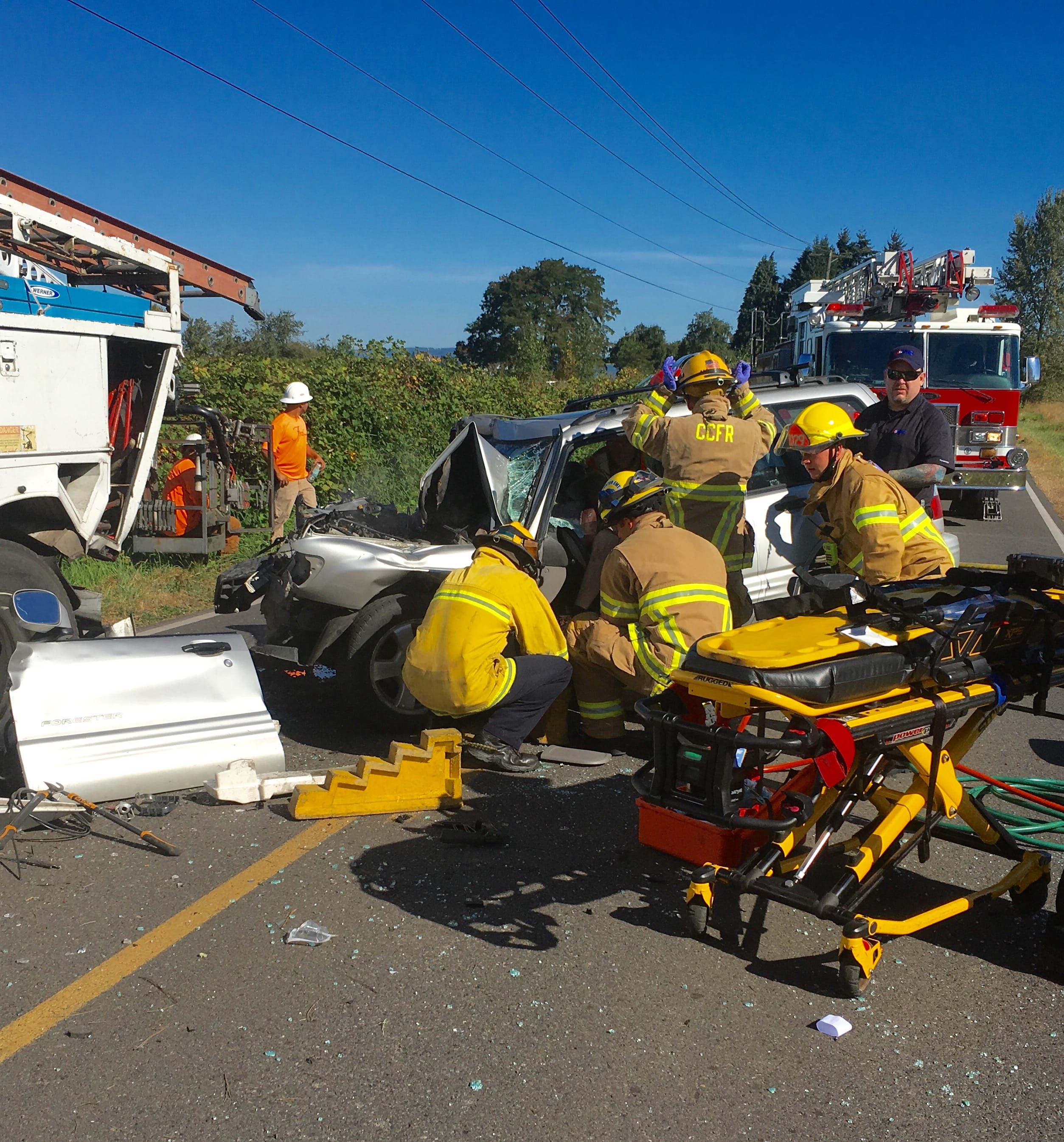 Three people were taken to a hospital Thursday after a driver crashed into a bucket truck, injuring himself, a man in the cherry picker and a worker on the ground. Read story

Police: Teen attacks another with knife at gas station

A 15-year-old boy was taken to a hospital with cuts Tuesday night after a boy he was fist fighting pulled out a pocket knife, according to police. Read story 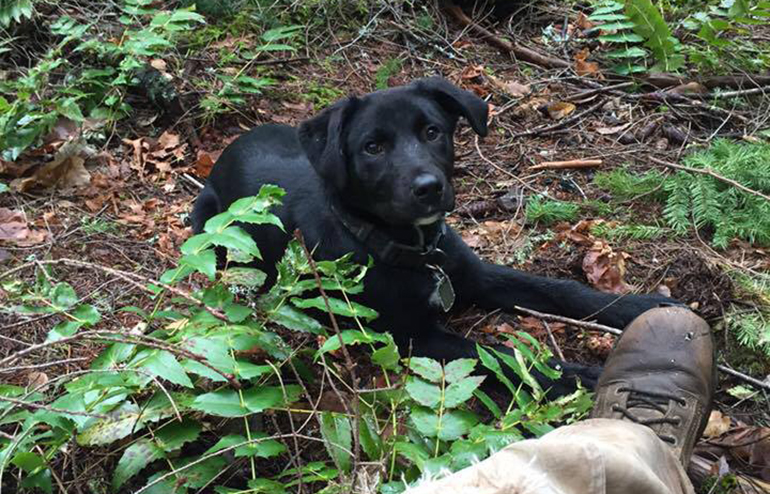 After fighting a wildfire in Eastern Washington, Williams Jones of Battle Ground realized that his black Lab, Hunter, had run away from the dog sitter, was picked up by an animal shelter and adopted by another family. Read story 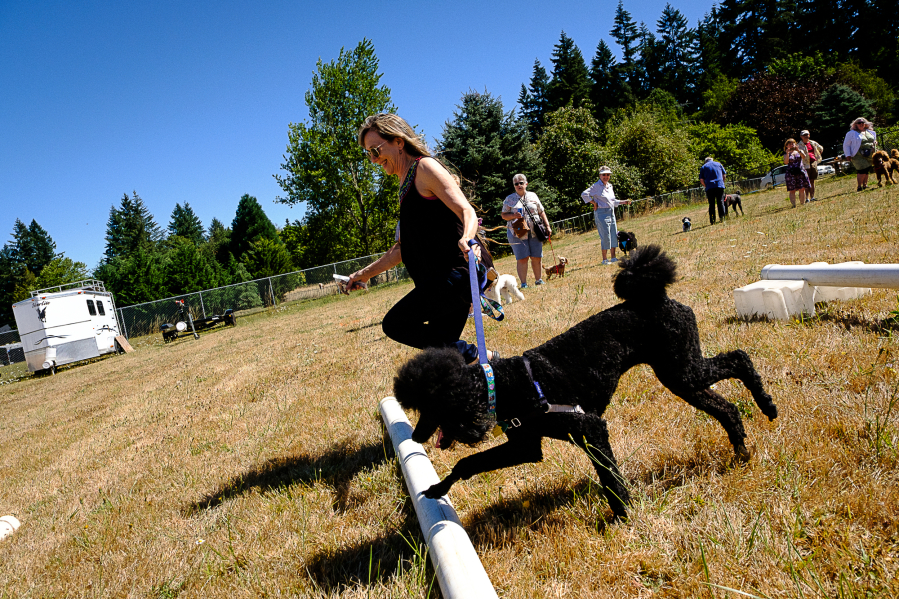