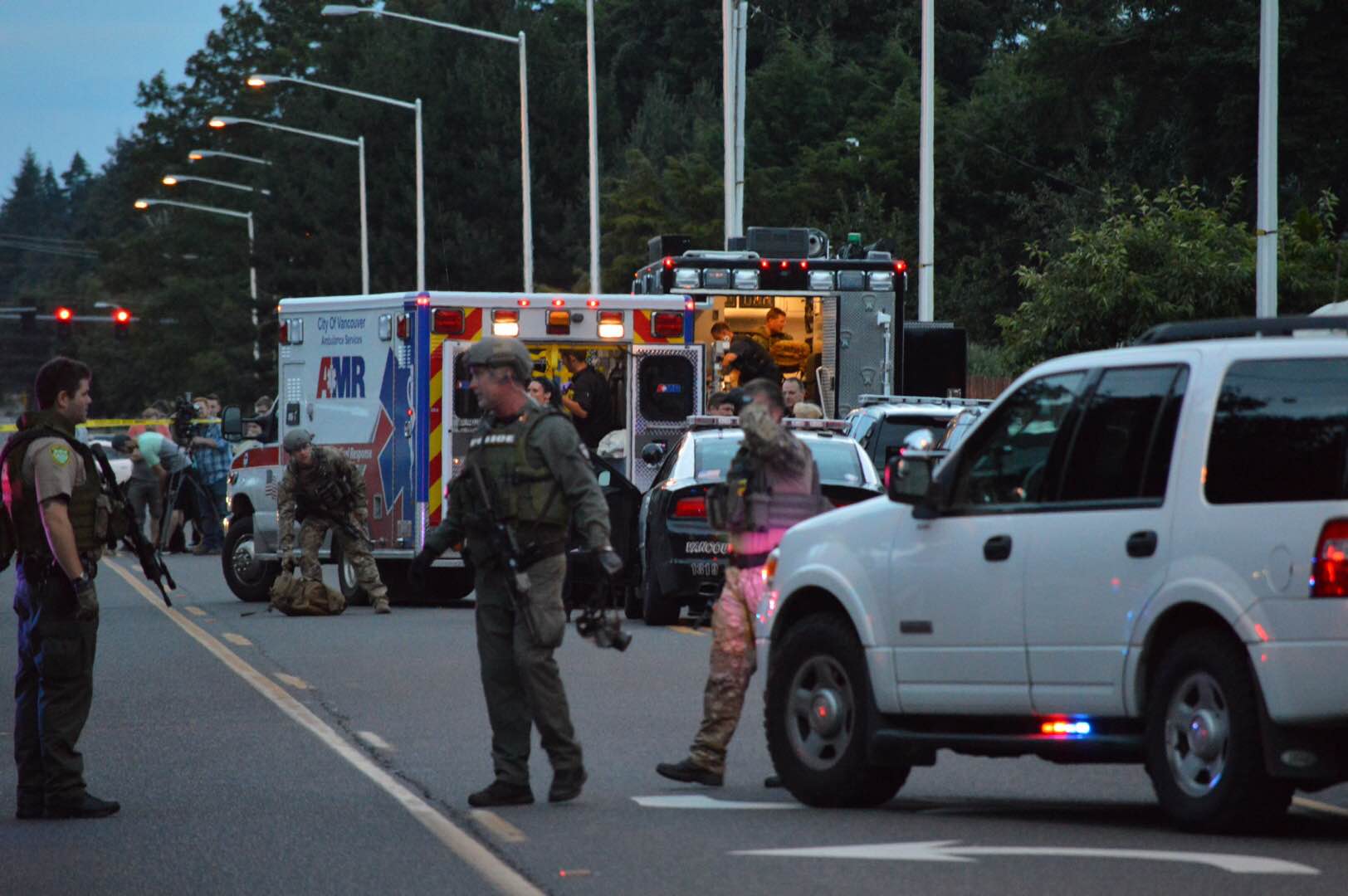 A man was arrested tonight following a three-hour police standoff at the Alder Creek Apartments in east Vancouver. Read story 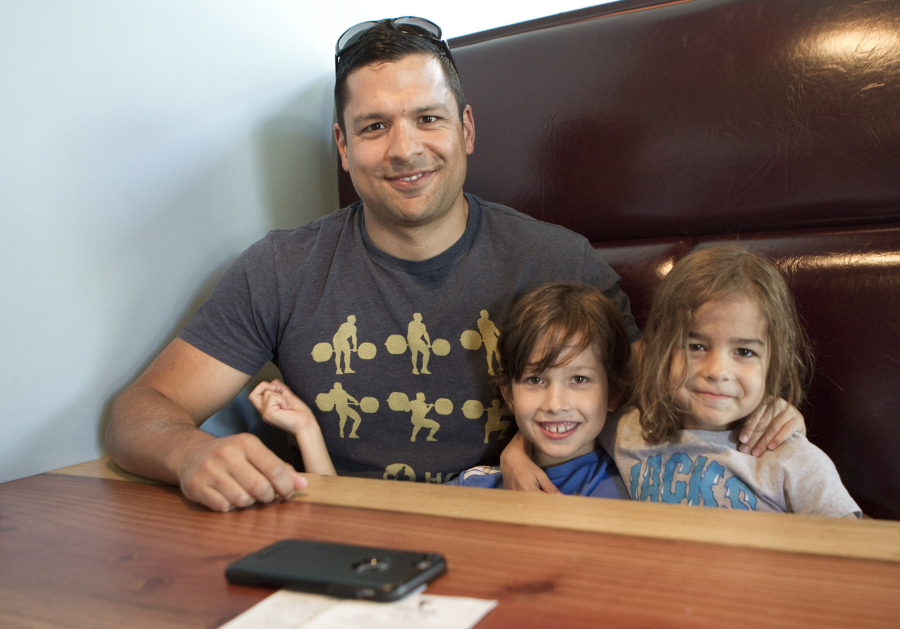 Mike Swanson of Vancouver had a nice start to Father’s Day — he slept until 10 a.m. while his 16-year-old son washed and vacuumed his car. Read story

Male reportedly jumps from I-205 Bridge

Emergency crews responded tonight to a report that a male jumped from the Interstate 205 Bridge into the Columbia River. Read story

2 injured in 4-car pileup in Orchards

A Vancouver man suffered serious injuries, and another man also was hurt, during a pileup crash between four vehicles Wednesday in Orchards. Read story

Three arrested after gun is fired at elementary school 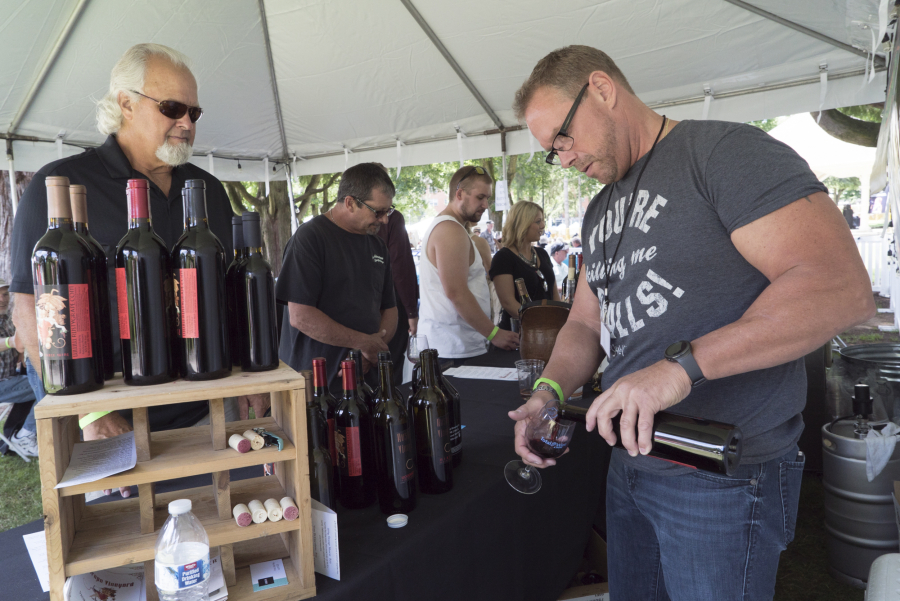 Beer, wine and new friends in ‘a chill place’

An armed robbery was reported tonight at the Walgreens on Northeast Andresen Road in Vancouver. Read story

An Oregon woman who was having a medical problem crashed her vehicle Sunday morning on Highway 14 in Camas, according to police. Read story