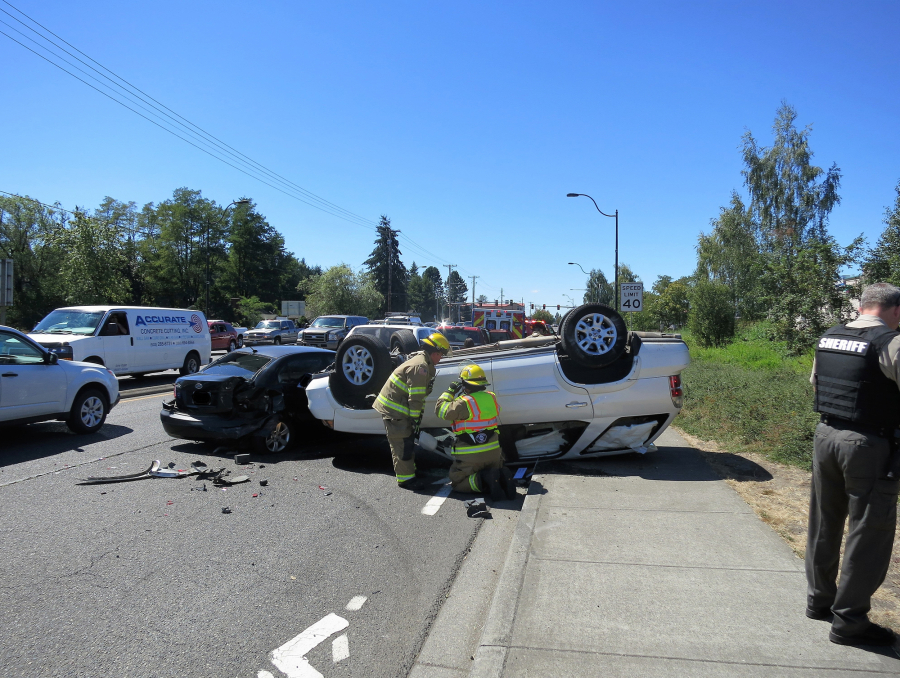 One hurt in 4-vehicle crash in Battle Ground

One person was taken to a hospital Monday following a four-vehicle crash at state Highway 503 and Main Street in Battle Ground. Read story 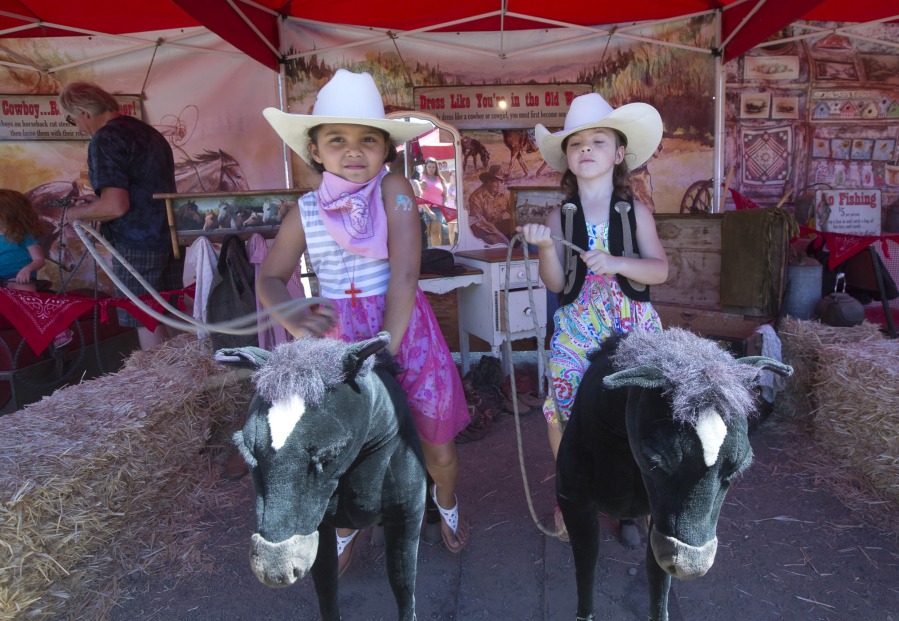 To play a cowgirl, it helps to have the right get-up before you giddyup. Read story

A Federal Way man was injured Saturday night in a motorcycle crash while exiting Interstate 5 in Vancouver. Read story

A Ridgefield man was arrested on suspicion of sex abuse at the Bi-Mart Willamette Country Music Festival in Brownsville, Ore., according to the Linn County (Ore.) Sheriff’s Office. Read story

Three injured in crash on Highway 502

Two children and a Woodland man were hurt Sunday afternoon when a driver failed to yield at a stoplight and caused a traffic collision near Ridgefield, according to the Washington State Patrol. Read story 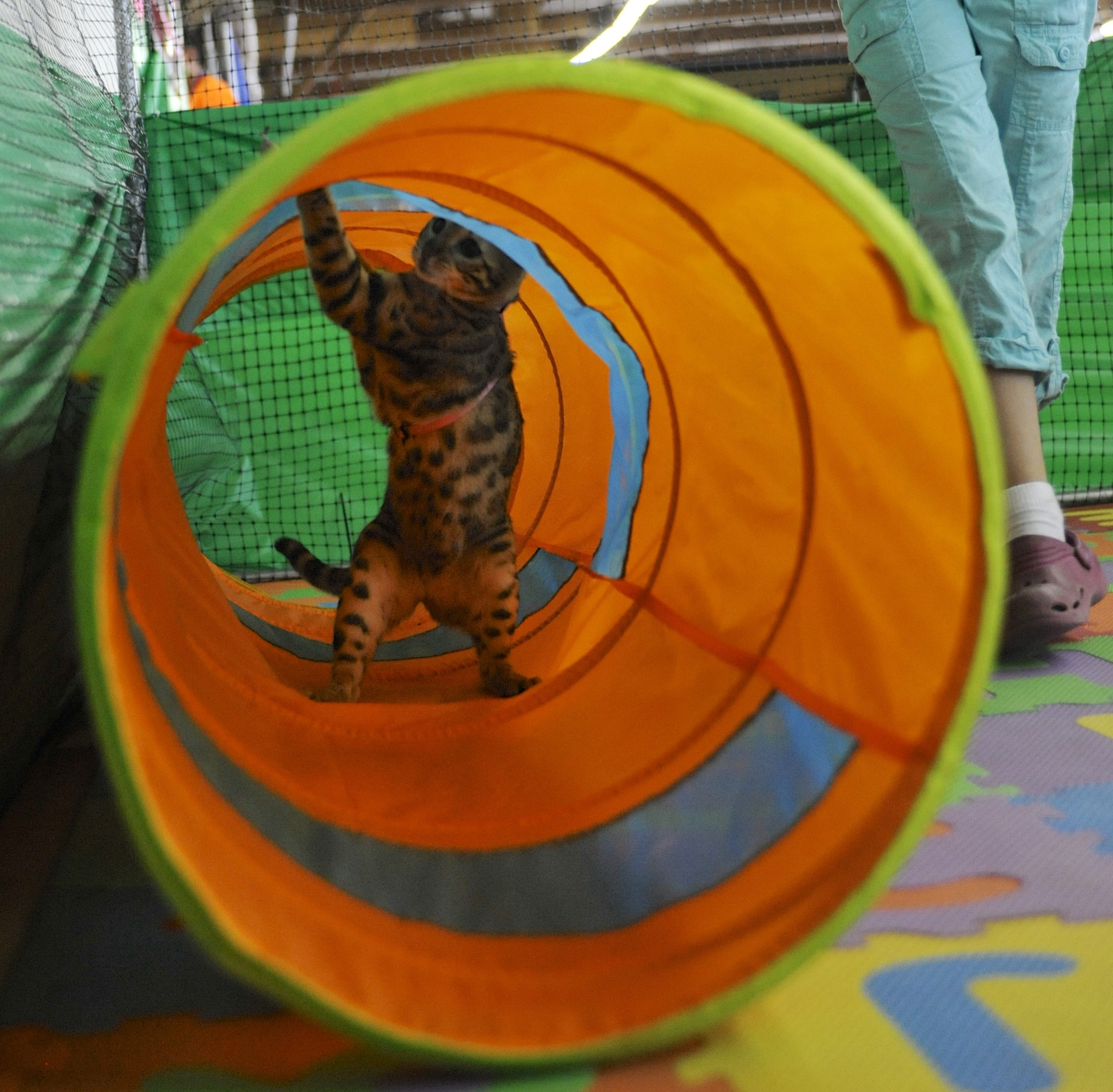 A toy story: Cat agility course strategy all about play

The average house cat can run 30 mph, jump about six times its height and is well known for its grace and reflexes. Read story

Police arrested a Camas man Saturday on suspicion of shooting his brother in the leg and assaulting a woman with a baseball bat. Both are expected to survive their injuries. Read story

Police are responding tonight to a report of a shooting that left one person injured at an apartment complex in Vancouver. Read story 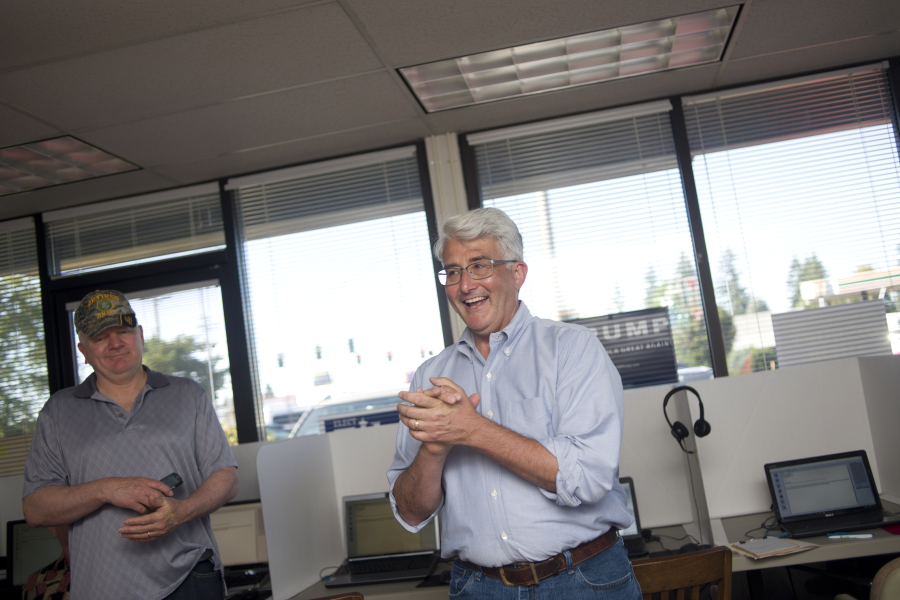 Crews respond to report of swimmer in distress

Rescue boats were dispatched to the Columbia River near Ackerman Island tonight after receiving a report of a person who swam out into the water to retrieve a boat but didn't come back. Read story