Police searched Sunday for a man who stabbed another man in the arm outside of a Starbucks coffee shop in Vancouver’s Uptown Village. Read story 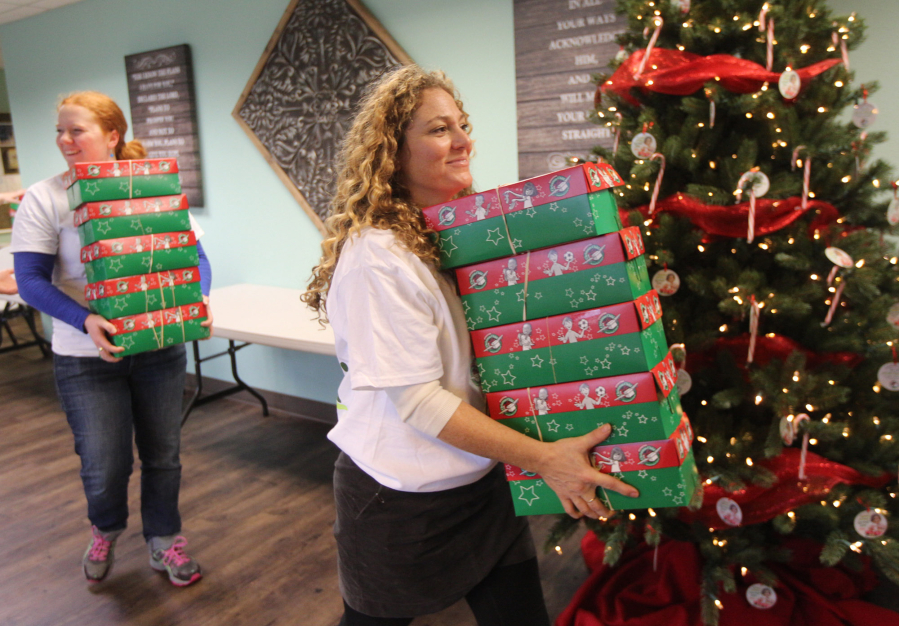 FELIDA -- Volunteers at Felida Bible Church were packing up donated Christmas gifts for children overseas Sunday afternoon when they got an exciting announcement: They were about to get a whole lot busier. Read story 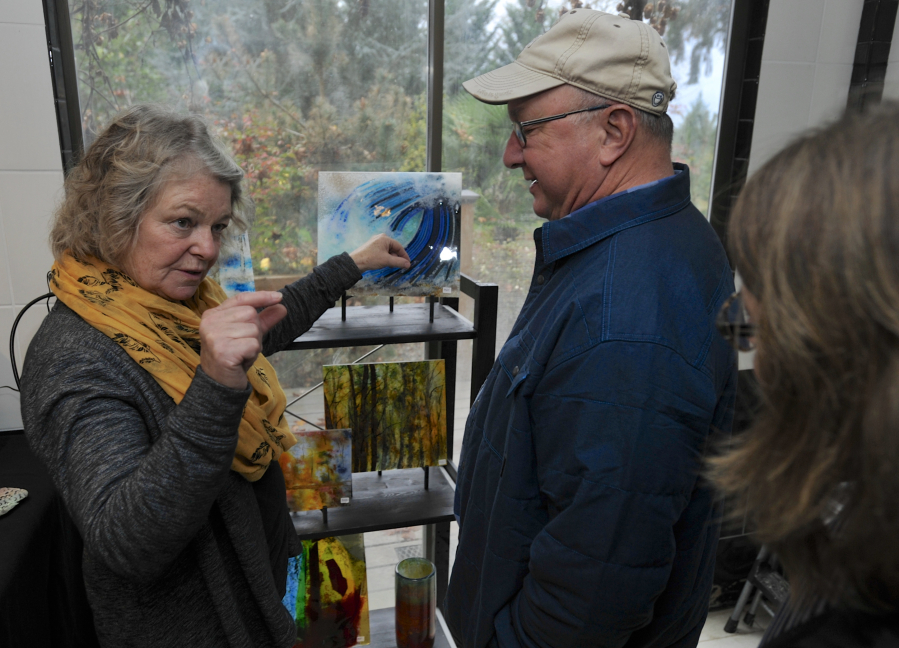 BATTLE GROUND -- Most days, Ann Cavanaugh spends about six hours in her art studio, tucked away in a wooded part of north Clark County, but opening her workspace to the public on Sunday provided a change of pace. Read story 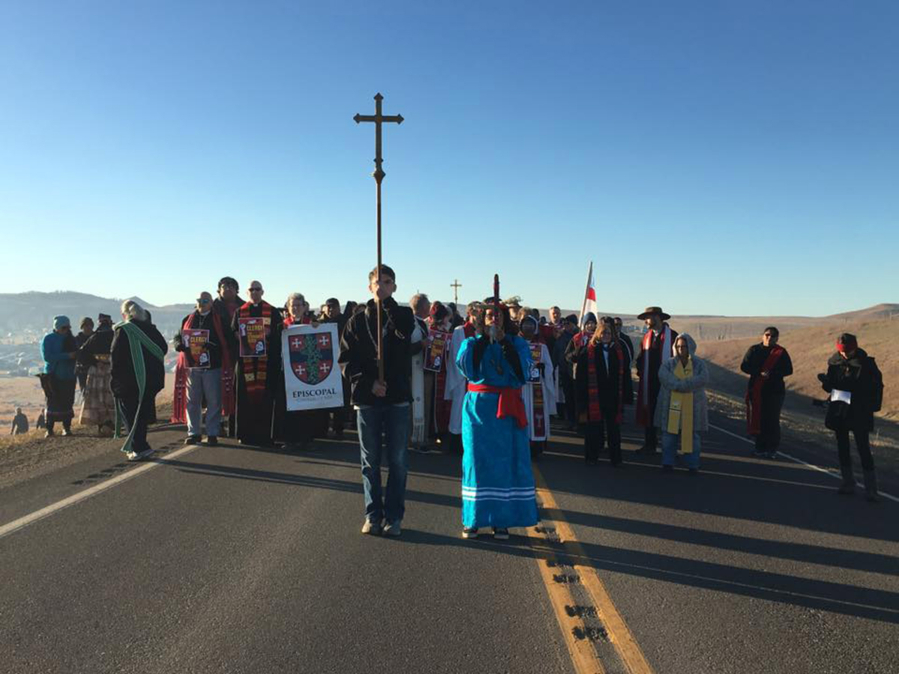 As members of the Standing Rock Sioux and other Native American tribes gathered last week near the construction site for the Dakota Access oil pipeline, more than 500 clergy members surrounded them in a protective circle. Read story 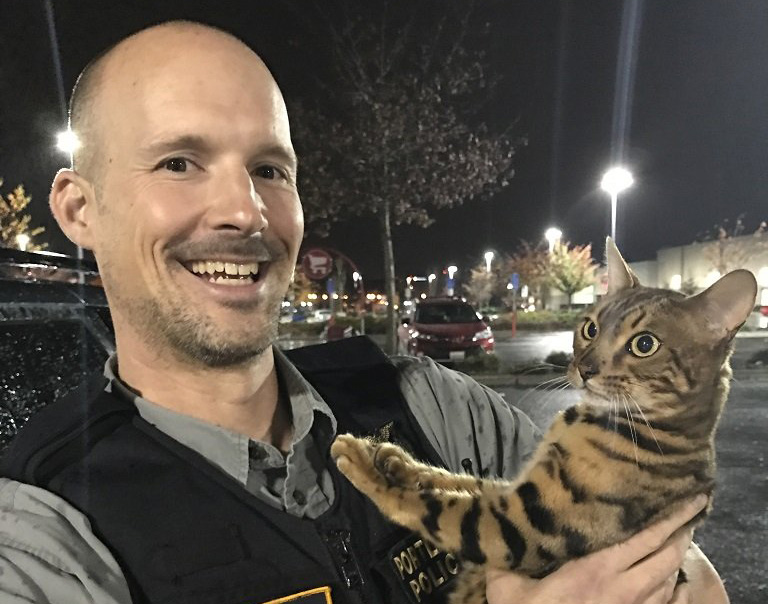 Police reunited Falke the Bengal cat with his owners Wednesday night after the stolen kitty was found in Brush Prairie. Read story 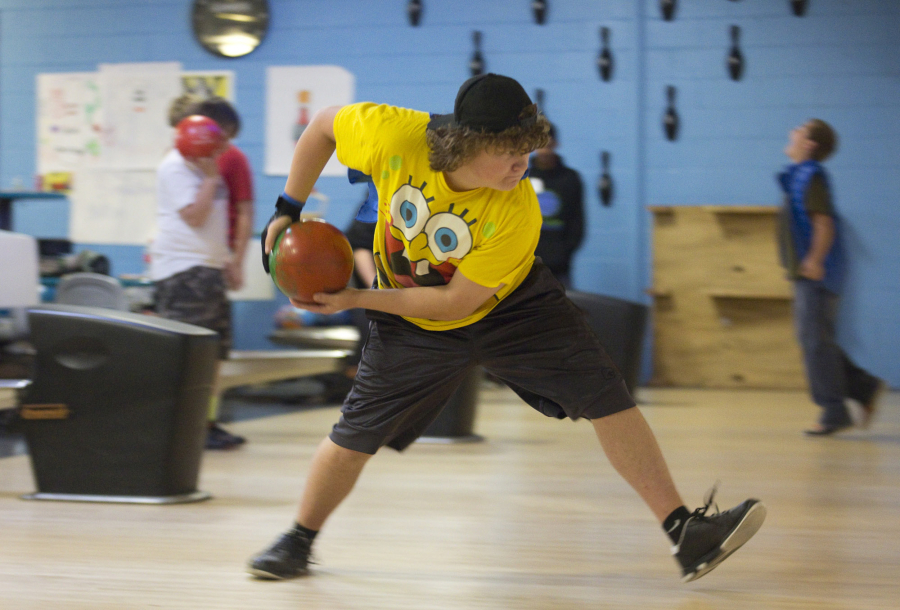 BATTLE GROUND -- Jason Johnson II tossed a ball around with another teenager Sunday afternoon at Bailey's Tiger Bowl. Then he put on a pair of DUI goggles and tried again. Read story 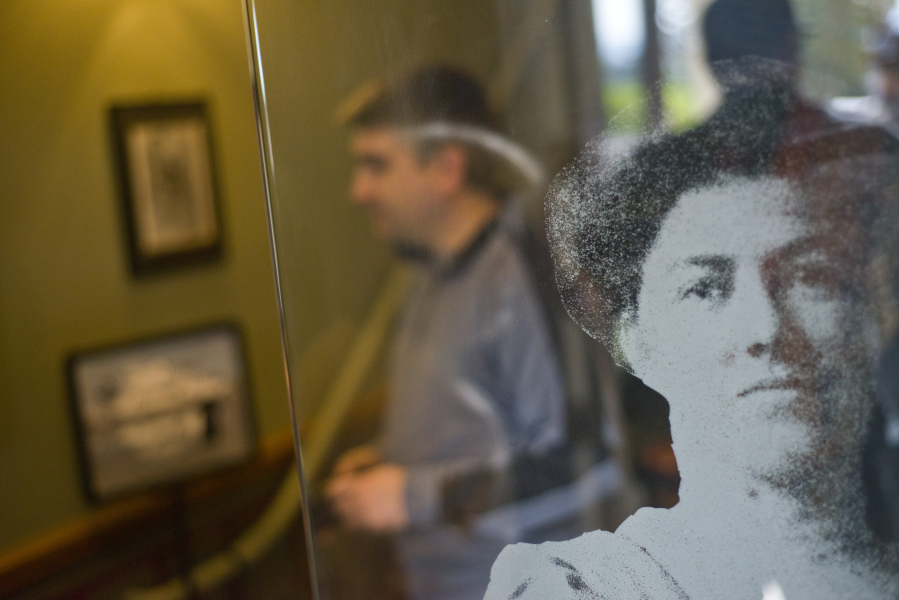 All seemed calm along the picturesque Officers Row in Vancouver on Sunday afternoon. Trees lined the street, displaying their autumn colors, and visitors happily strolled the sidewalks. Read story 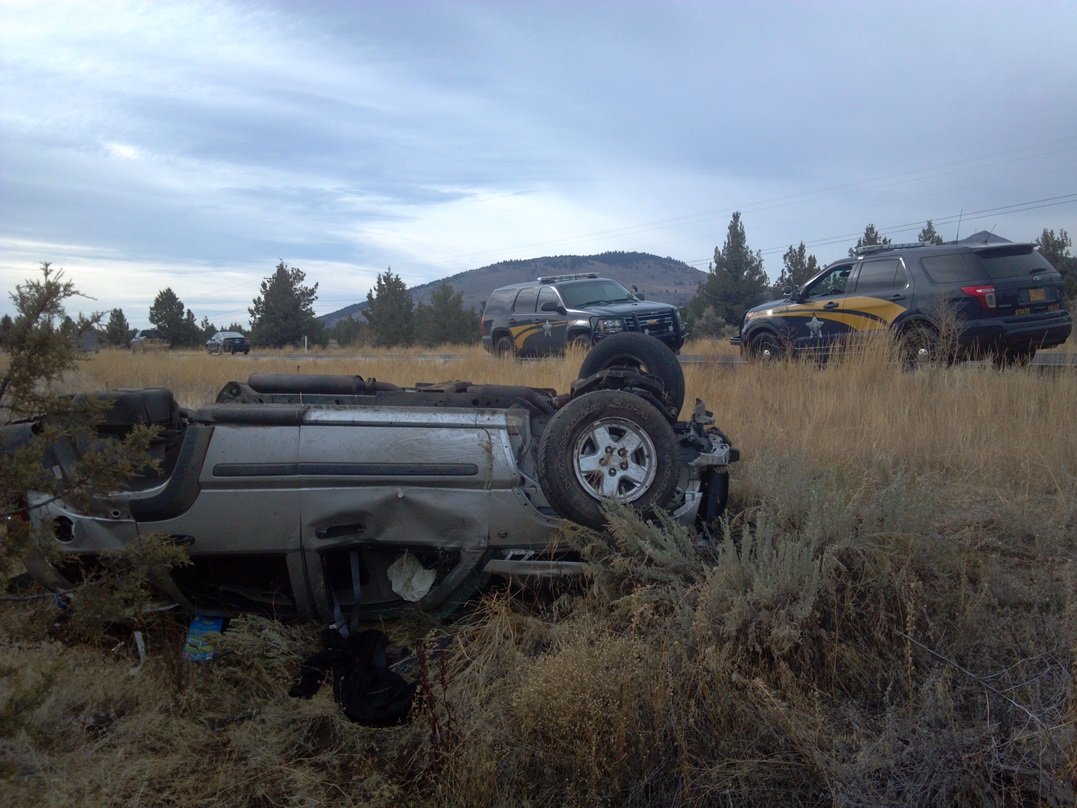 A Vancouver woman was identified as the driver in a single-vehicle crash that killed her passenger this morning in the Madras, Ore., area, according to the Oregon State Police. Read story 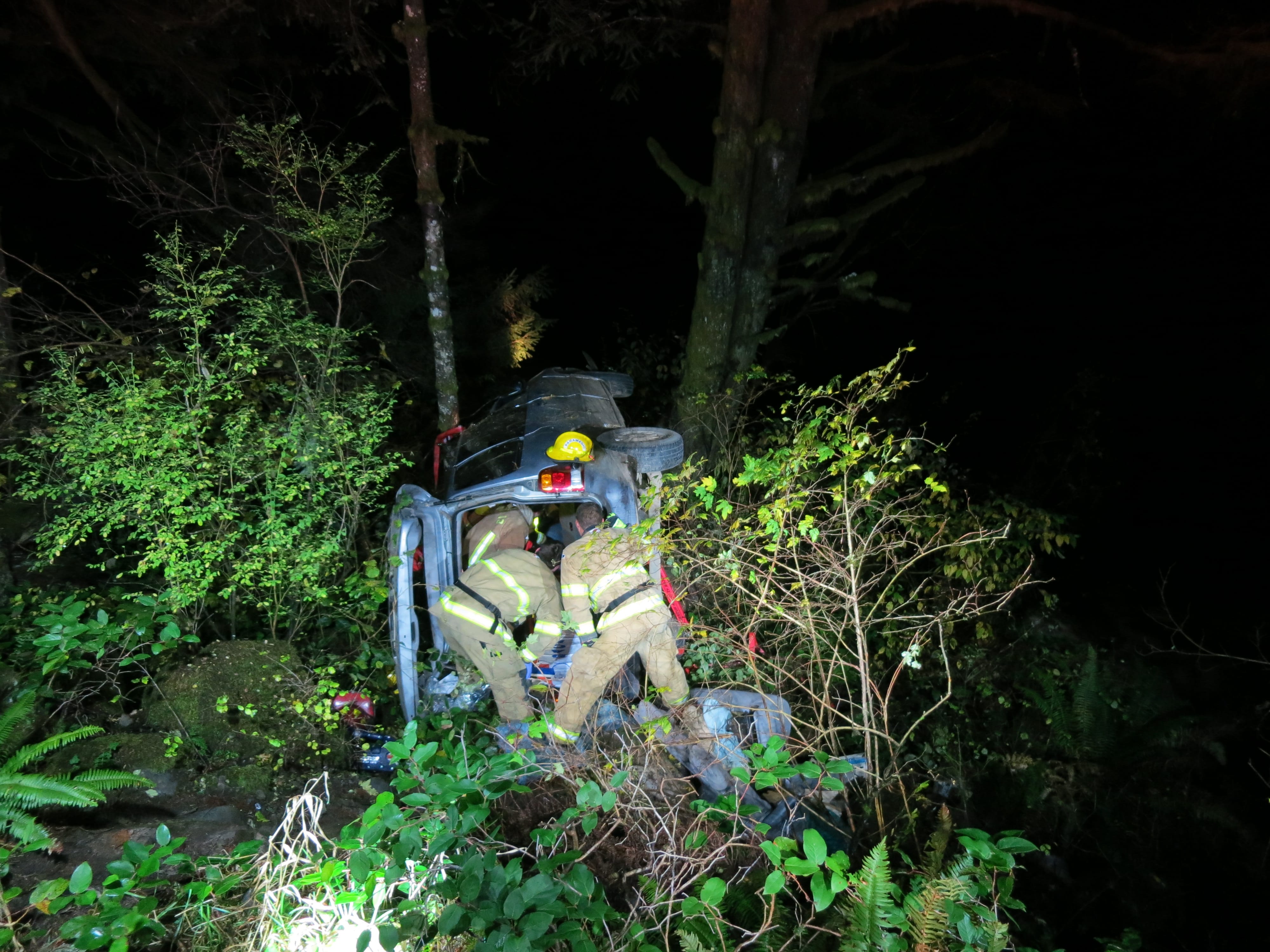 Emergency crews responded Saturday evening to a vehicle that had gone over an embankment near Moulton Falls Park, south of Yacolt. One occupant of the vehicle was taken to a hospital, according to Clark County Fire District 3. Read story