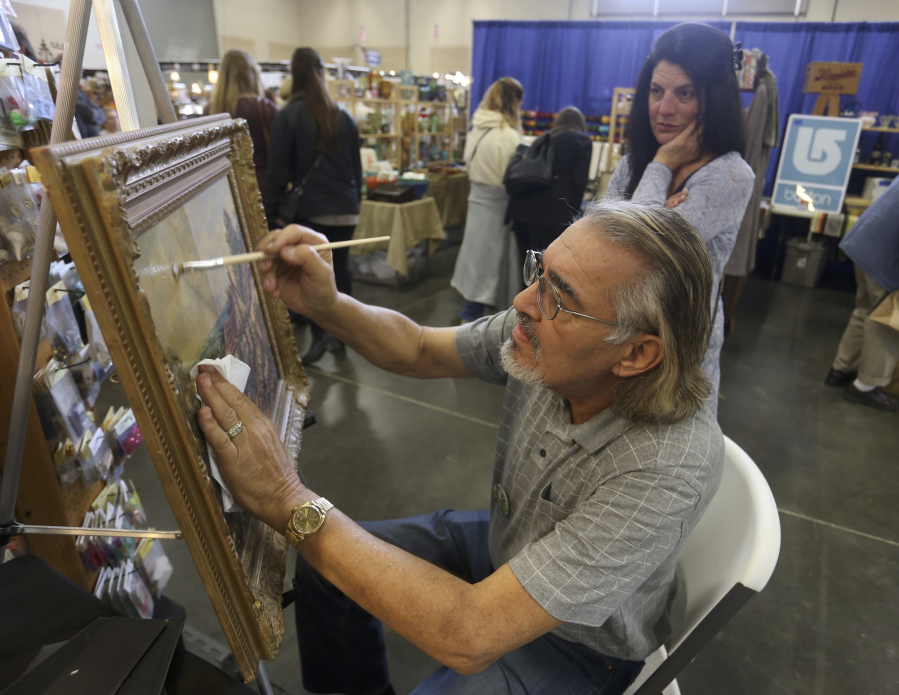 A small crowd at the Clark County Antique & Collectible Show gathered around Charles Tovar as he used a paintbrush to swirl clear liquid onto an old oil painting. Read story

One person was taken to the hospital by LifeFlight tonight following an all-terrain vehicle crash east of Battle Ground. Read story

A Kelso woman faces possible charges of driving under the influence, vehicular assault, reckless driving and reckless endangerment after causing two separate collisions Monday morning that sent a 5-year-old to the hospital and closed stretches of Interstate 5, according to the Washington State Patrol. Read story

The body found Saturday in the Multnomah Channel in Oregon has been identified as that of a Vancouver woman. Read story 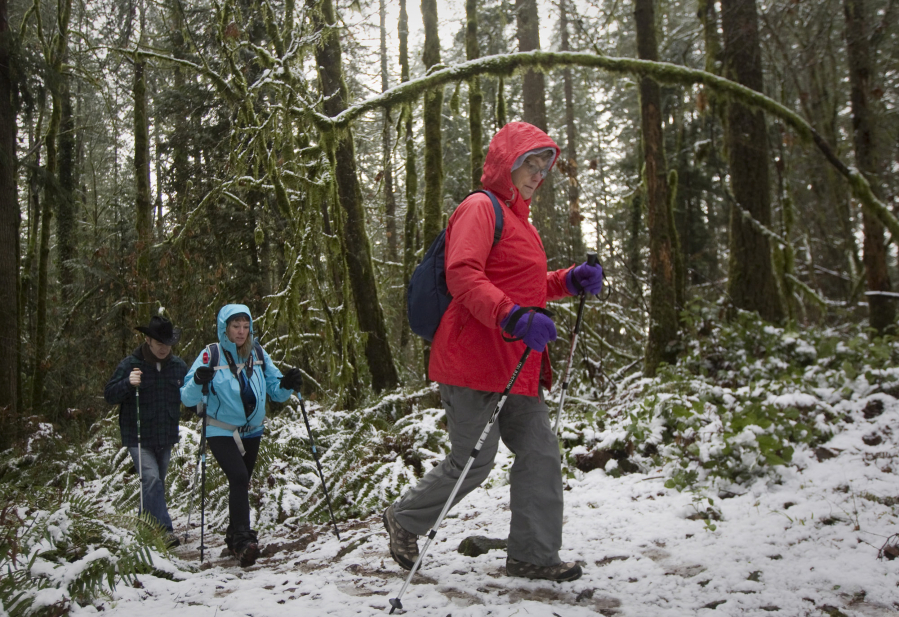 BATTLE GROUND LAKE -- There are many ways to begin the new year: a Champagne toast, fireworks or maybe just going to bed early. For many who love the outdoors, however, the start of 2017 was marked with a hike. Read story

An Idaho man was taken to a hospital Saturday evening following a crash between two vehicles west of Battle Ground. Read story

Man hurt when car hits tree along I-5

A man was injured Saturday evening when the vehicle he was driving struck a tree in the Ridgefield area. Read story 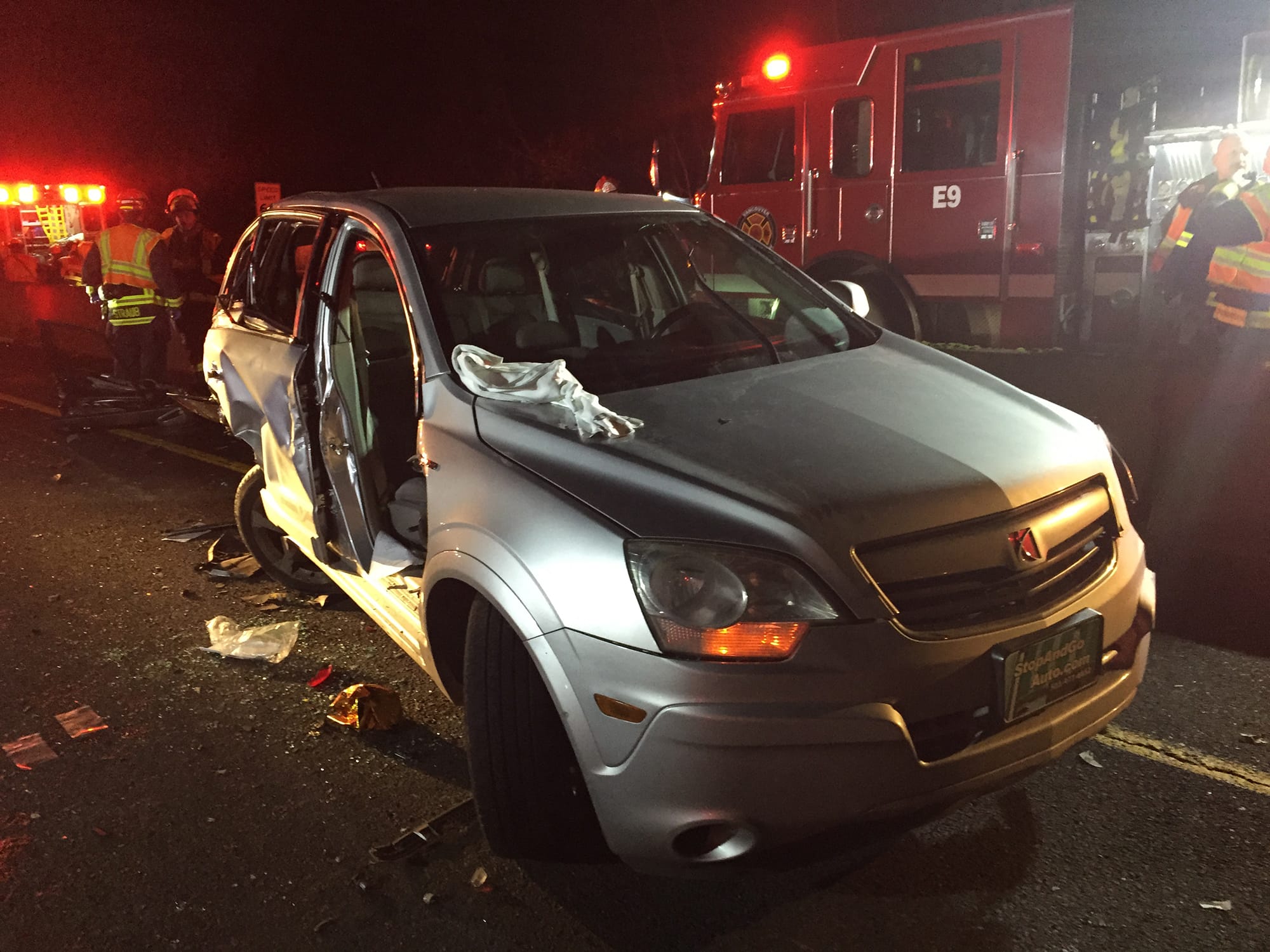 Six people were hospitalized Tuesday night following a six-vehicle crash on state Highway 14 in Vancouver. It was one of two traffic incidents that occurred around the same time in the area. Read story

A Vancouver man was injured Sunday evening in a vehicle crash on Northeast Padden Parkway in Orchards. Read story