Excessive speed and alcohol are believed to be contributing factors in a fatal rollover vehicle crash Saturday evening north of Camas, according to the Clark County Sheriff’s Office. Read story 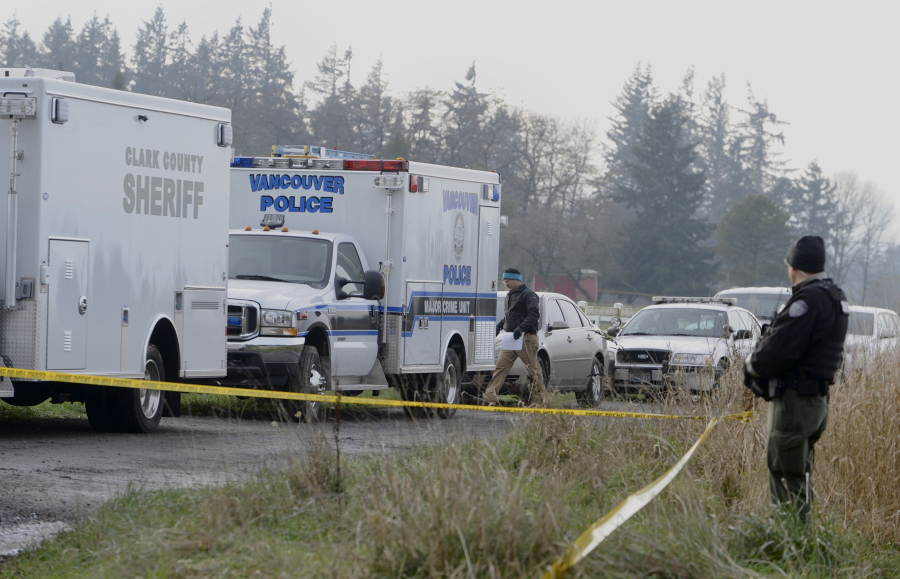 A man was shot and killed by a sheriff’s deputy this morning after he was found trespassing on a homeowner’s property in the Ridgefield area with a handgun, according to the Clark County Sheriff’s Office. The deputy has been placed on leave while detectives investigate the shooting. Read story 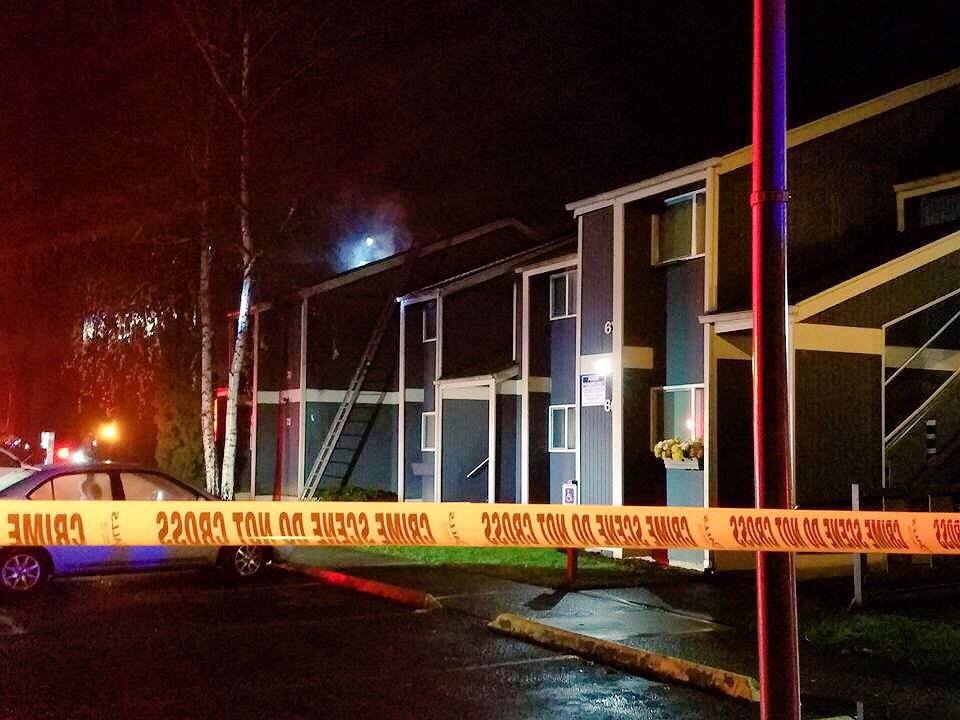 The Vancouver apartment fire that sent two people jumping for safety from the second story Saturday evening started on the outside of the building, and fire investigators are seeking tips to help them determine the cause of the blaze. Read story 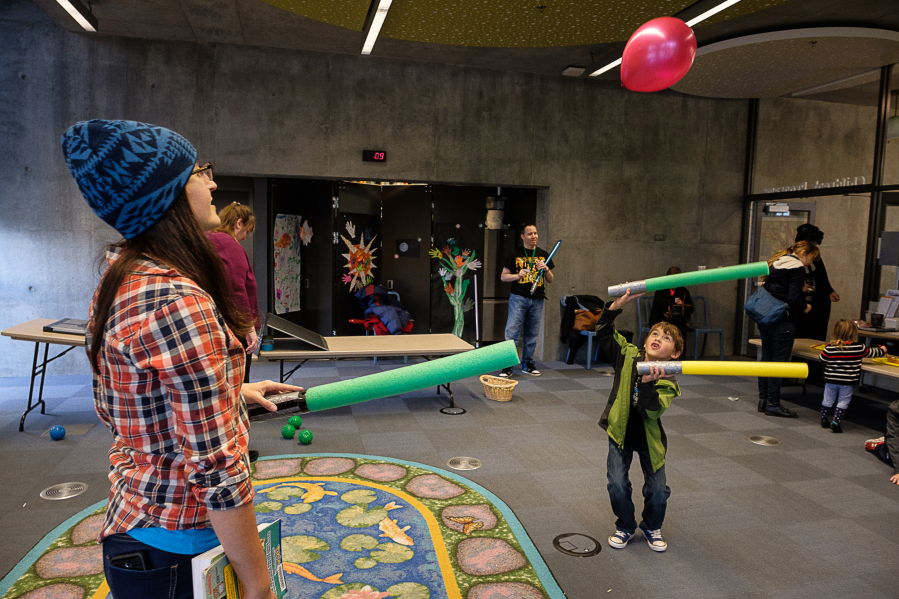 Twelve-year-old Anthony Green dashed around a play area at the Vancouver Community Library, maneuvering a foam lightsaber through the air and demonstrating his sound-effect skills: Read story 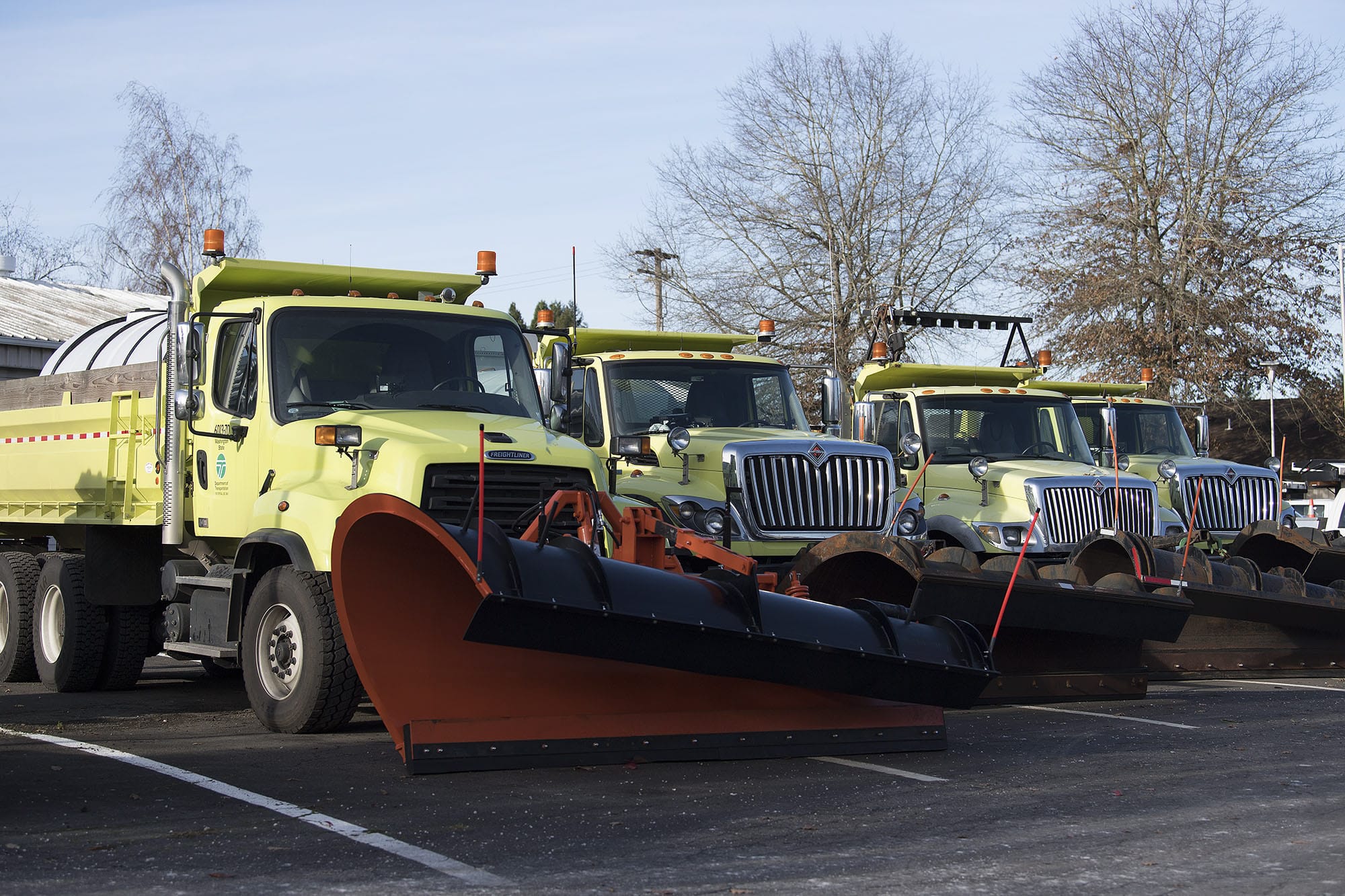 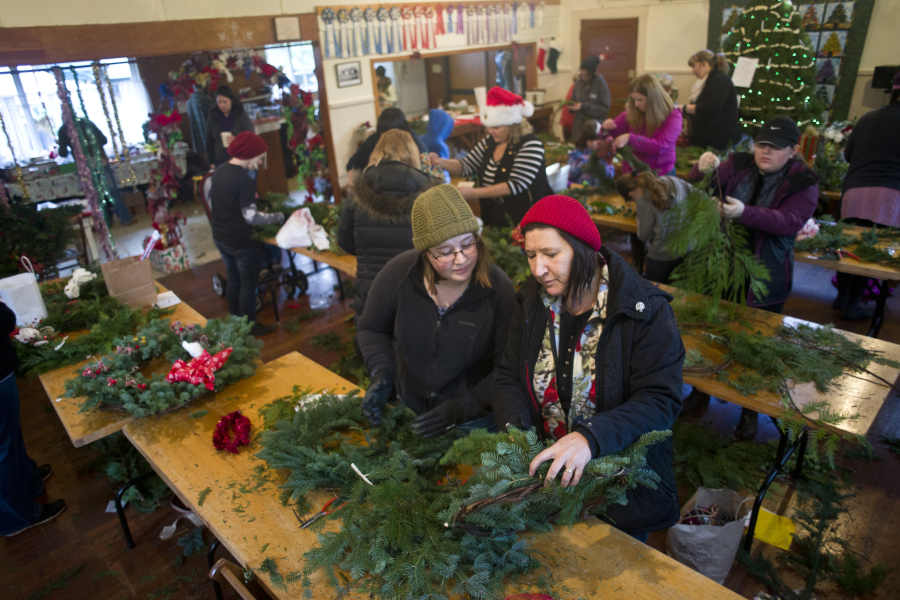 For the Shelton women of Ridgefield, their Christmas season starts in Venersborg, where they make wreaths inside an old one-room schoolhouse. Read story

A man who impersonated a police officer in an attempted to kidnap a woman late last month has been arrested, according to the Vancouver Police Department. Read story

Nobody was injured but holiday travelers were delayed this evening when an Amtrak train struck an unoccupied vehicle at a railroad crossing in Ridgefield. Read story 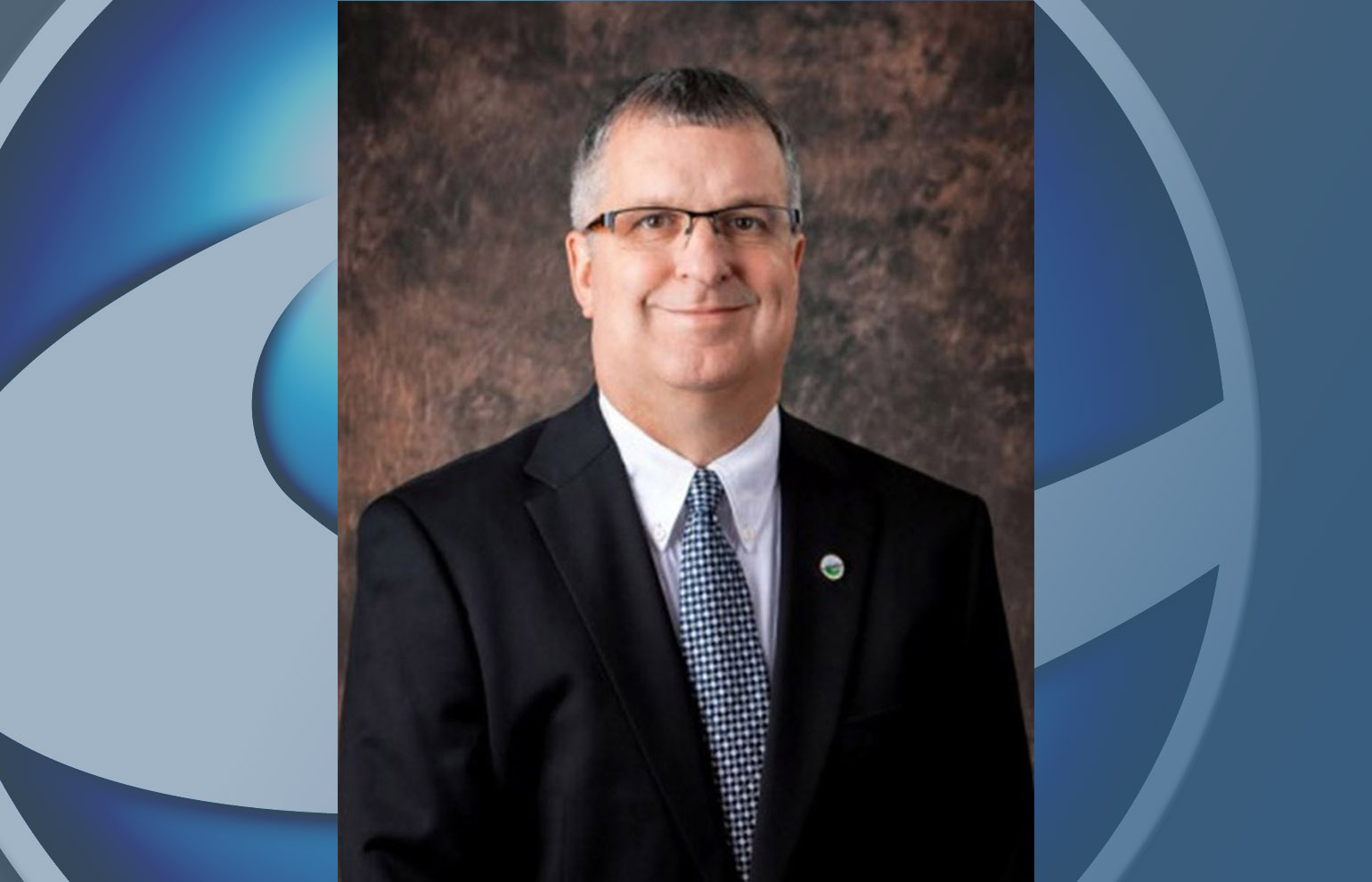 Battle Ground City Councilor and longtime high school teacher Bill Ganley died over the weekend after a yearslong battle with cancer. He was 57. Read story 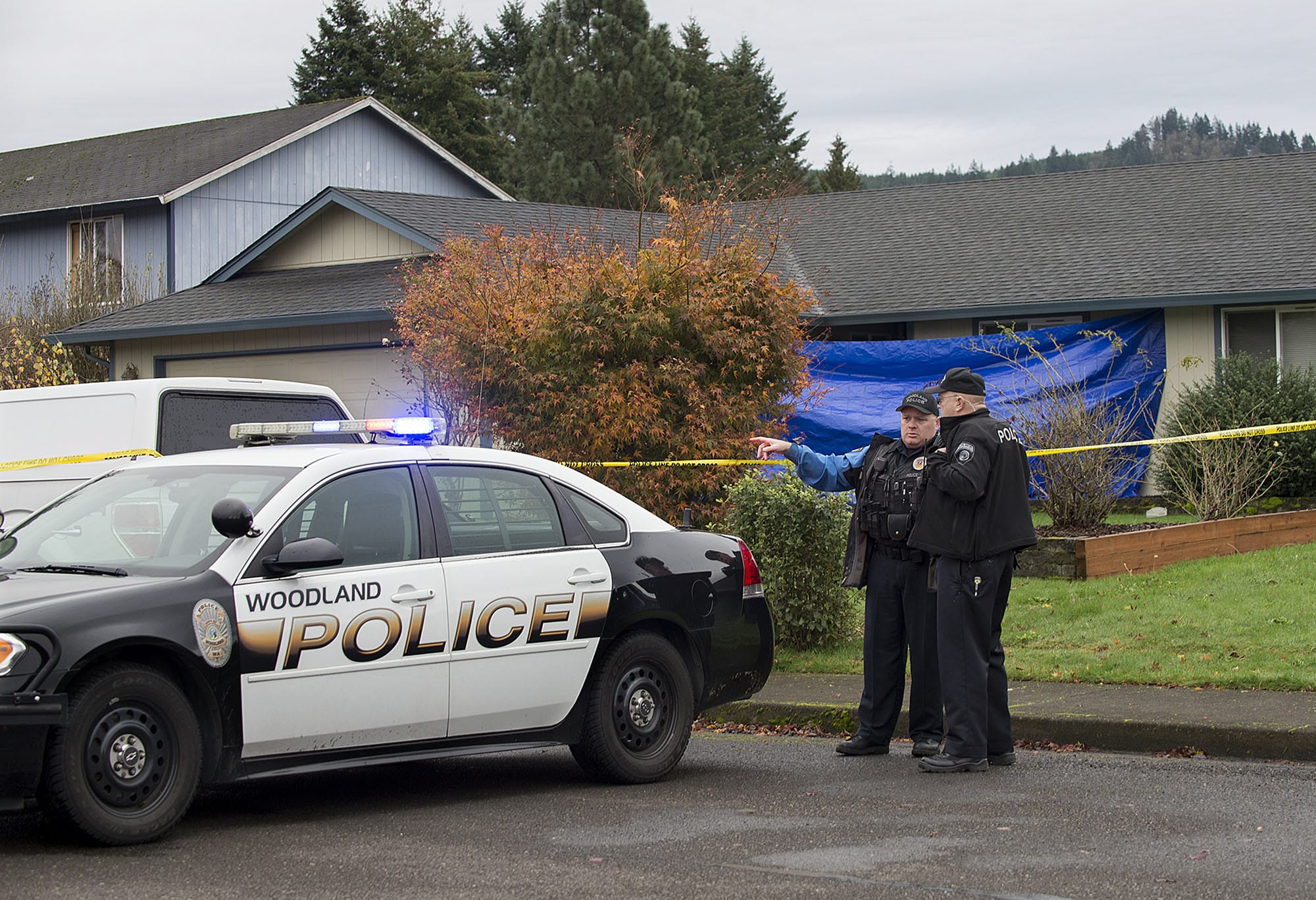 The man found dead inside a burning Woodland home Tuesday morning has been identified by a coroner. Read story