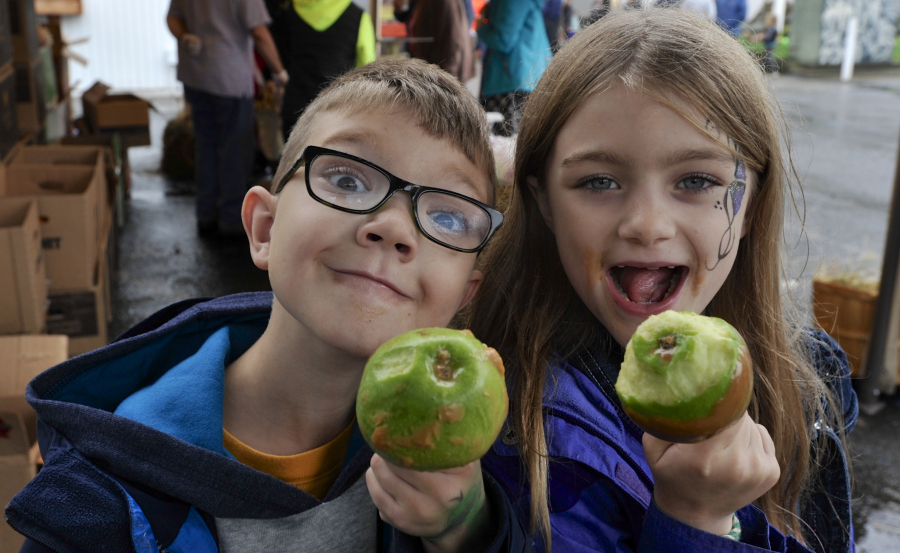 Apple festival in Washougal one of fall’s tasty delights

WASHOUGAL -- Savoring a warm apple dumpling or slice of apple pie seems like one of the better ways to enjoy a rainy fall day in the Northwest. Read story 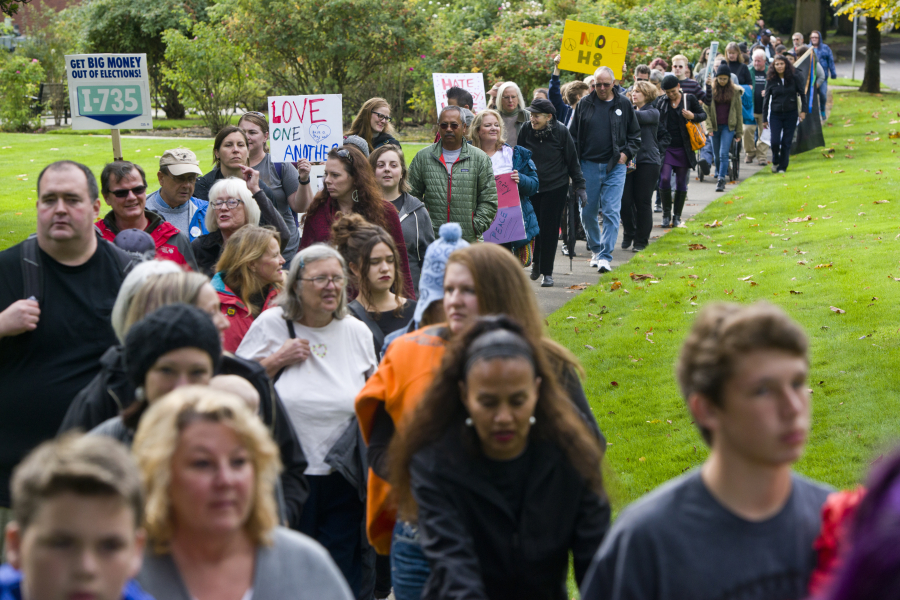 Before protesters took to the streets Sunday afternoon, Cecelia Towner of Black Lives Matter Vancouver asked them to carry the nation’s black and brown citizens, and Vancouver’s 10,000 black residents, in their hearts. Read story

Battle Ground police arrested a 15-year-old boy on suspicion of stealing from vehicles and homes, and possession of marijuana. Read story

Seven people were displaced by a fire Tuesday morning at a house north of Vancouver. Officials suspect it was caused by a phone or tablet left charging on a bed. Read story

Pedestrian struck on Highway 500 in Vancouver

A pedestrian on Highway 500 was injured when struck by a vehicle tonight. Read story 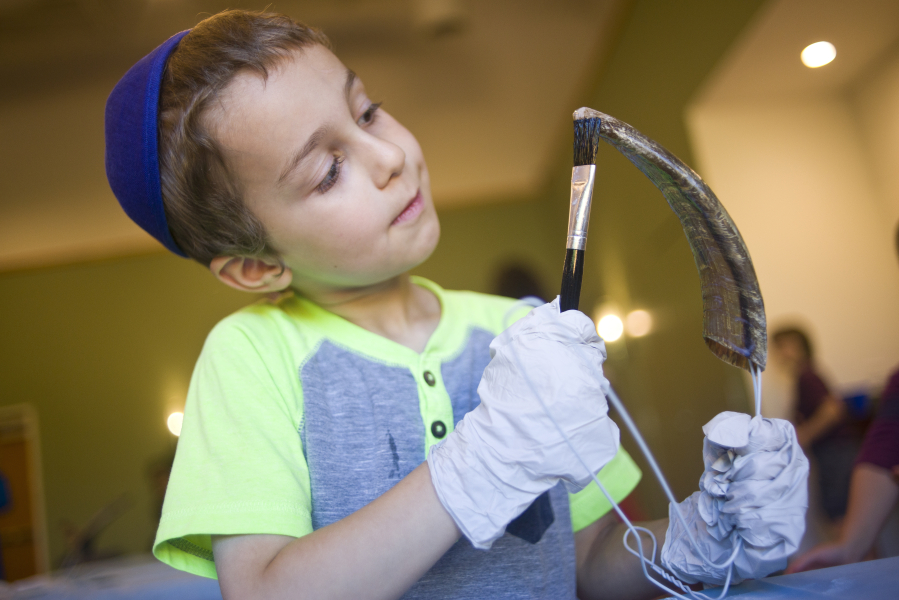 After drilling a hole in the end of a severed ram's horn, Rabbi Shmulik Greenberg held the horn to his mouth and blew, sending a puff of dust out the other side. He used another drill bit to widen the hole and blew through it again, creating a horn-like sound. Read story

Two people were injured Wednesday afternoon when a car crossed the center line on state Highway 503 in Cowlitz County and hit another vehicle. Read story 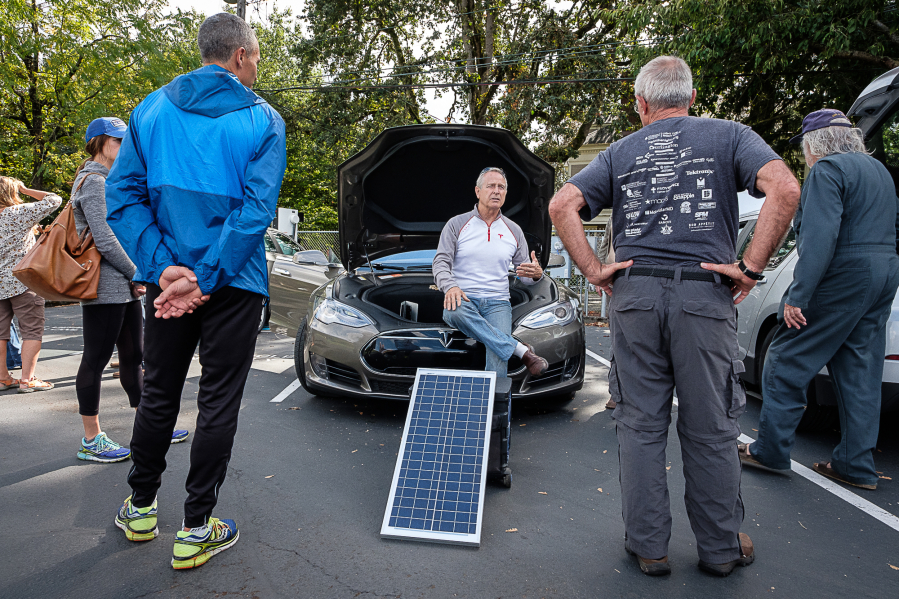 Richard Hovey of Vancouver fastened his seat belt behind the wheel of Bill Moore's 2016 Tesla Model X and prepared to back it out of its parking space Sunday afternoon. He appeared surprised. Read story 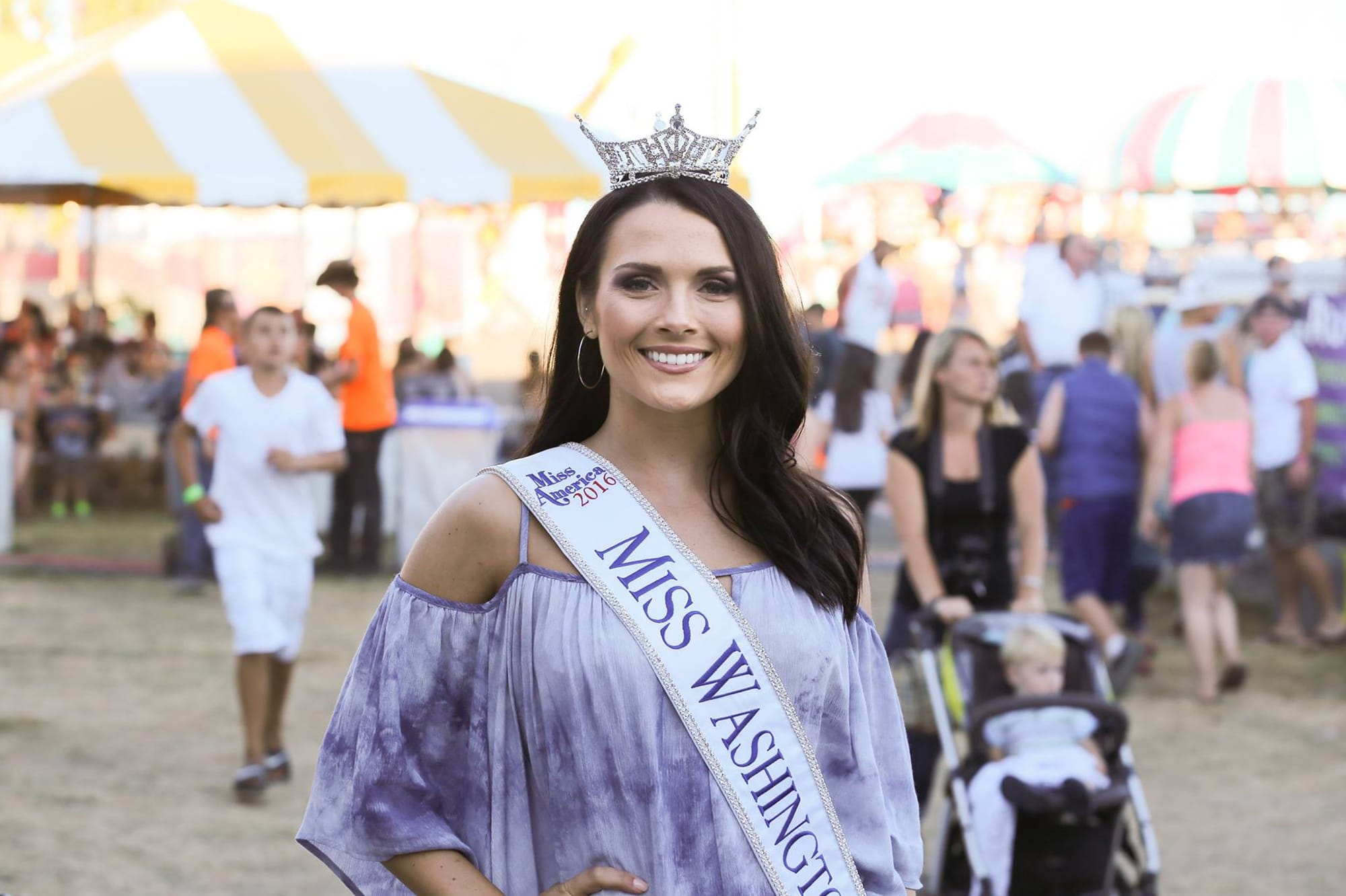 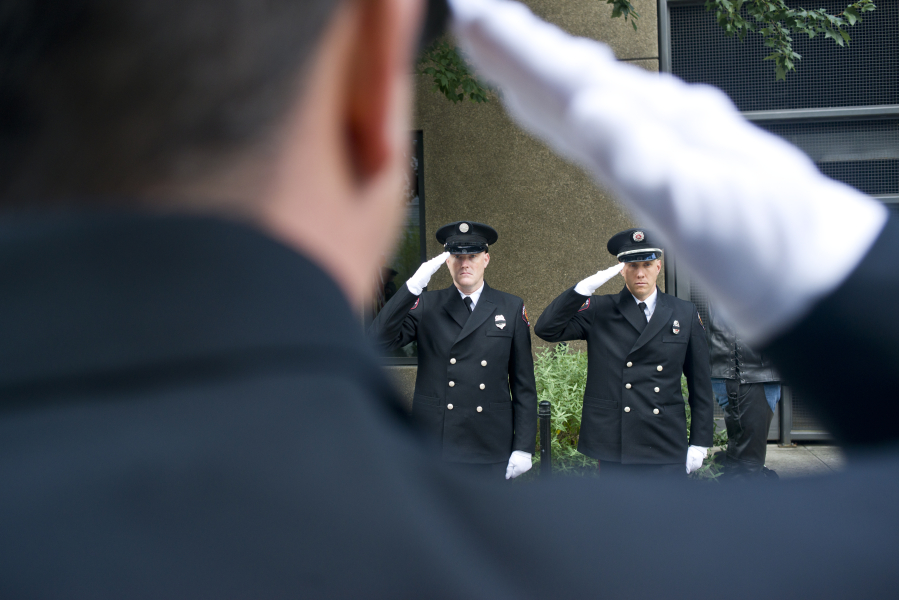 This year’s Patriot Day commemoration at Vancouver City Hall, honoring those who lost their lives in the 9/11 terrorist attacks, included a special gift to the city’s first responders. Read story