Saturday crash on I-5 near Woodland injures two

Two people were injured Saturday in a crash between a car and a tractor-trailer on Interstate 5 about three miles south of Woodland. Read story 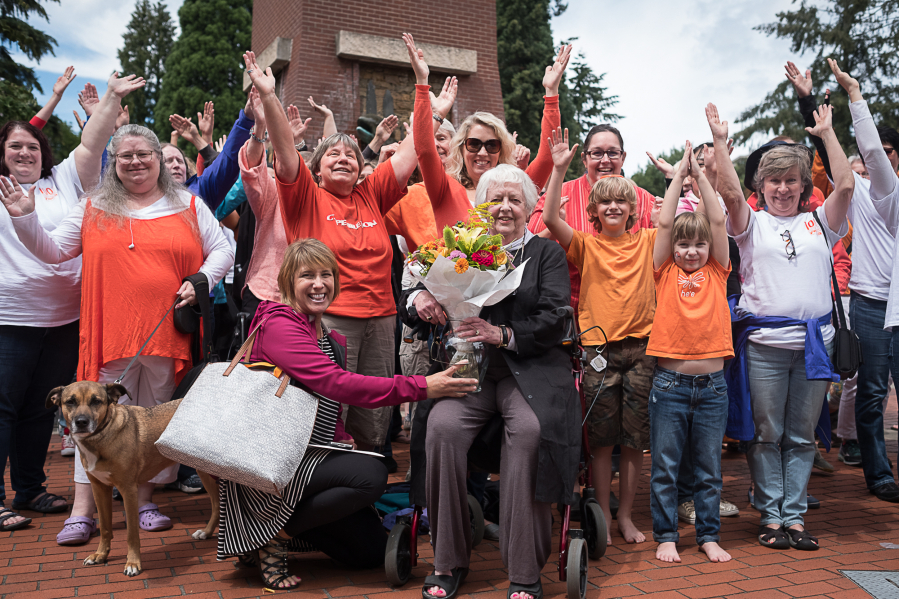 In the 1970s, four women dubbed the Esther Short Lunch Bunch came up with a revolutionary idea. Over lunch in the park, they decided to pool their money together and rent an apartment for women escaping violent relationships. Read story 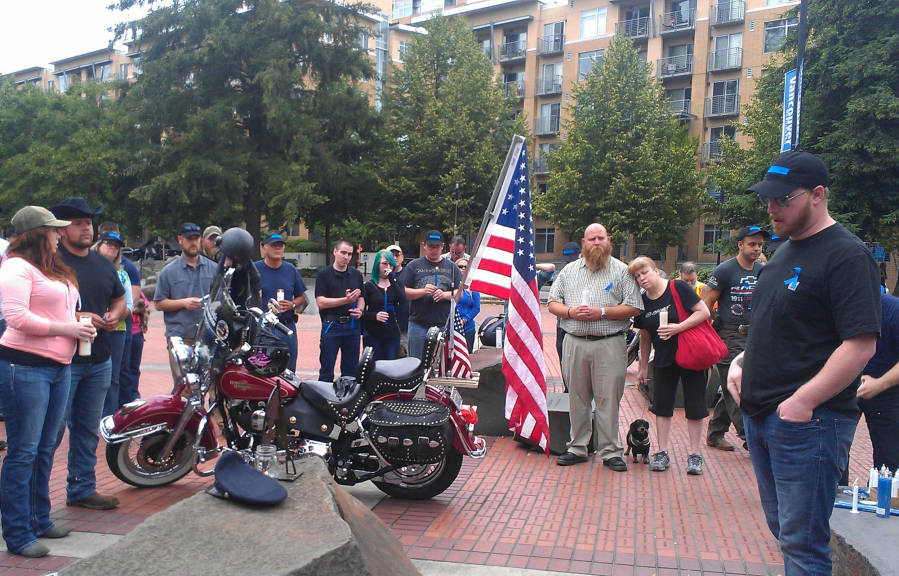 More than 100 people gathered beneath the clock tower in Esther Short Park on Sunday evening to honor the police officers killed Thursday night in Dallas, and to say thanks to local law enforcement. Read story 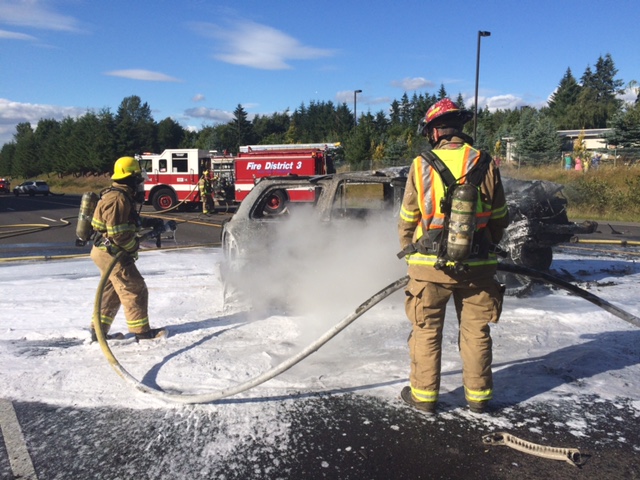 One person reportedly sustained critical injuries and two others were hurt in a fiery vehicle crash this evening on state Highway 503 in Brush Prairie. Police suspect an intoxicated driver is to blame. Read story

A blaze that reportedly started when oil underneath a deck caught fire Monday night in the Yacolt area spread to the house, heavily damaging the home. One person was reported injured and taken to a hospital, according to radio traffic monitored at The Columbian. Read story 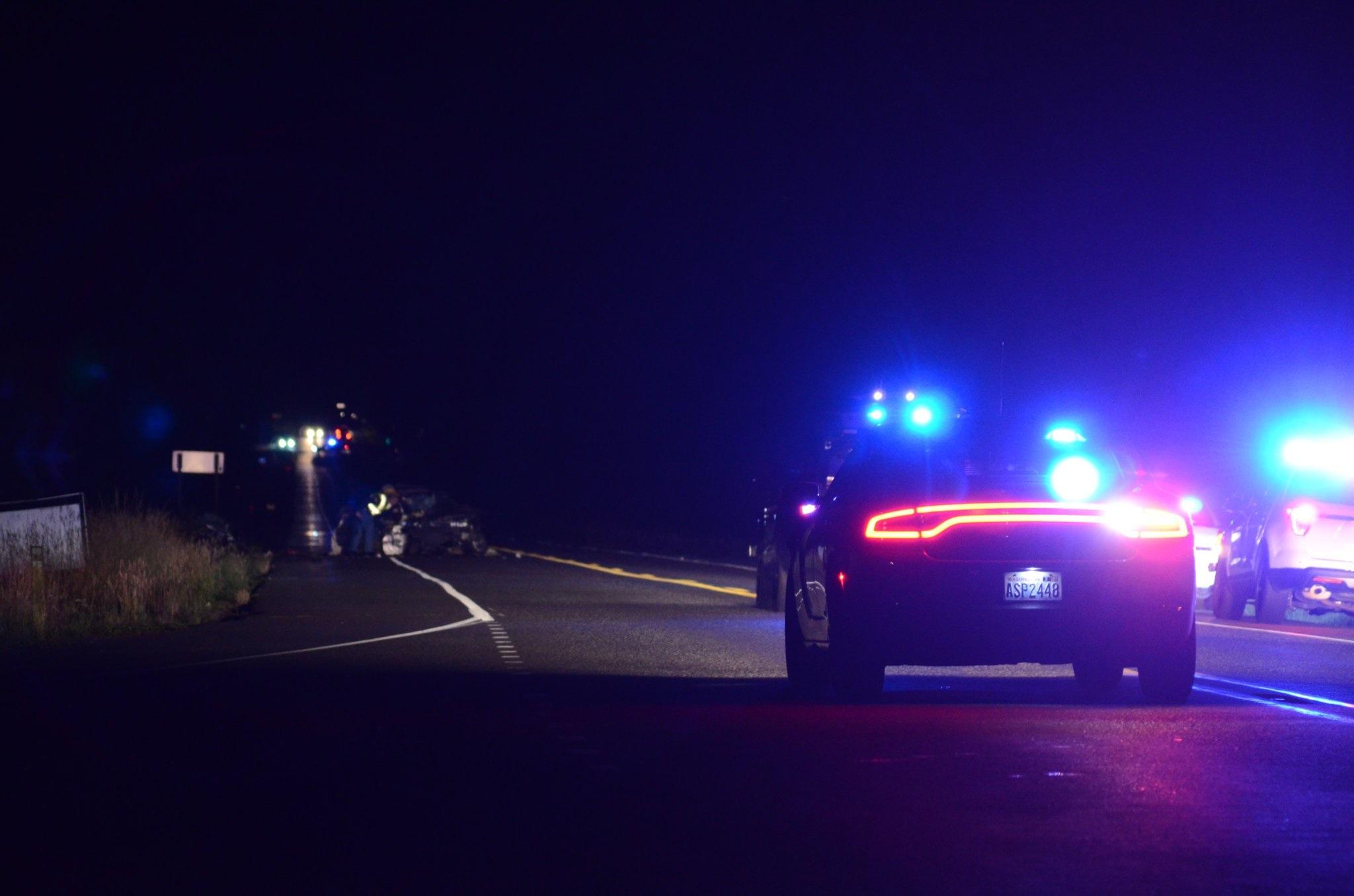 A 16-year-old from Yacolt died late Sunday night in a vehicle collision on state Highway 503 about 3 miles north of Battle Ground, according to the Washington State Patrol. Read story 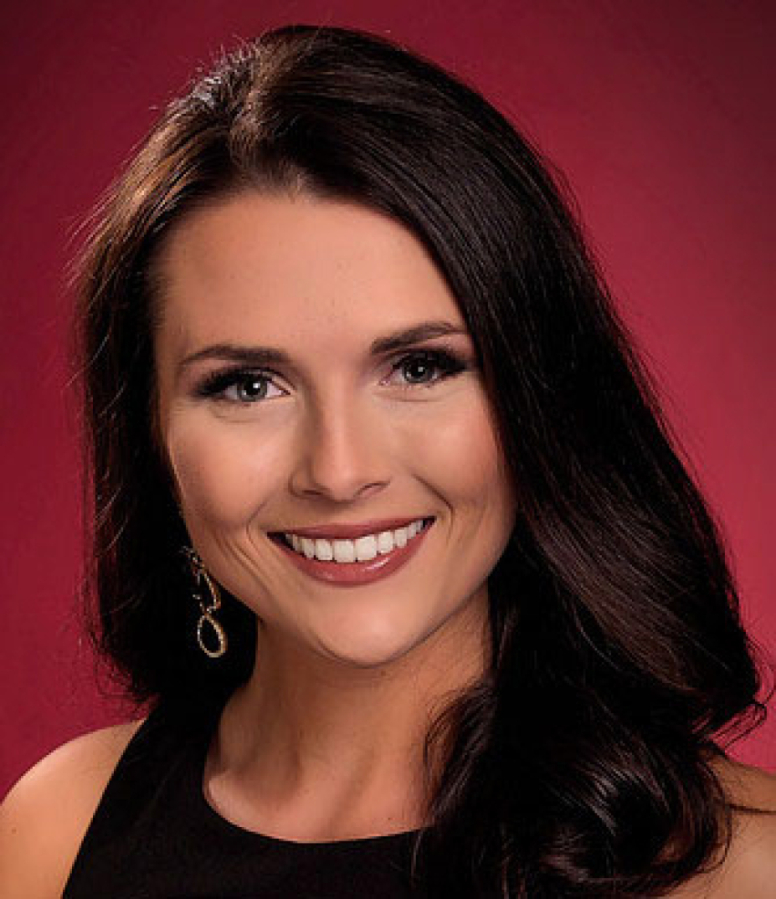 A Vancouver native is on her way to the 2017 Miss America pageant. Read story 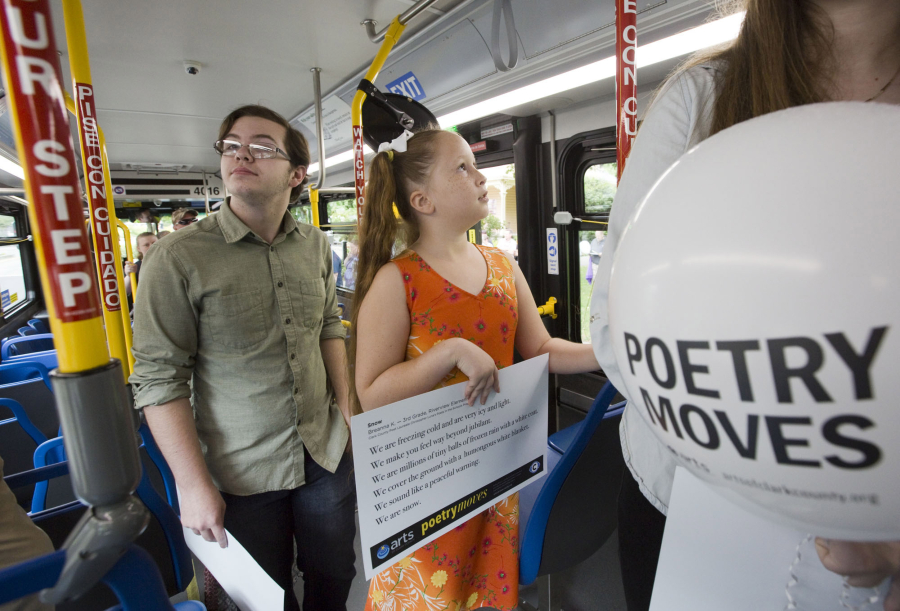 Sunday was a big day for 8-year-old Breanna Kelley of Vancouver: It marked her public debut as a poet. Read story

A motorcycle rider was injured this morning when his bike collided with a car on state Highway 14 in Vancouver. Read story 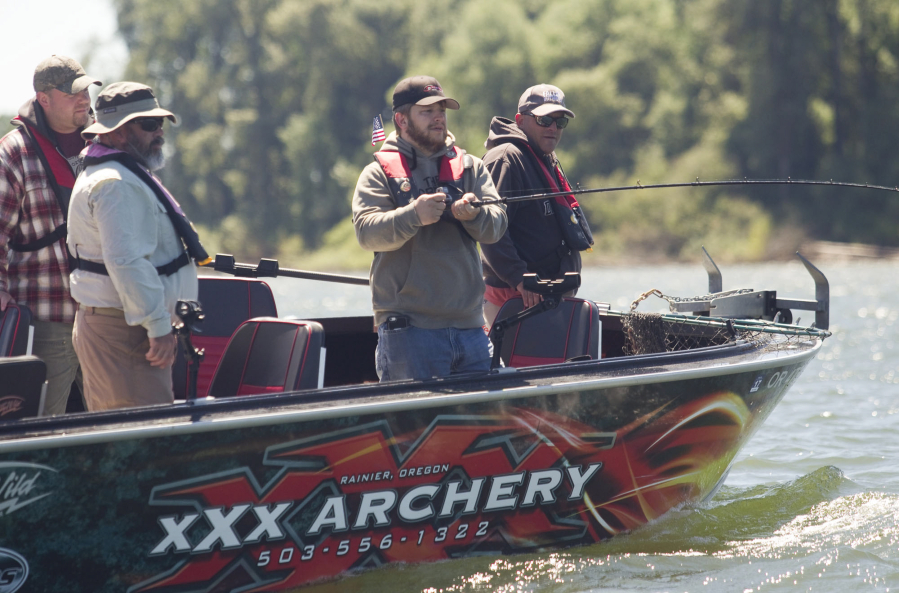 Veteran Jimmy Benedict stepped onto shore at the public boat launch with a hefty salmon in his arms. Read story