The federal government plans to end in January the public health emergency it declared earlier this year after an outbreak of mpox infected more than 29,000 people across the U.S. Read story

Flu activity in the state is now considered very high, according to the Washington State Department of Health. Read story

National 988 mental health hotline back up after outage

The nation’s 988 hotline, intended to help anyone experiencing a mental health emergency, was back up and running Friday after a daylong outage. Read story

Four current and former nursing students at Seattle University are suing the school for allegedly advertising and promising master’s degrees it was not approved to offer, according to the complaint. Read story 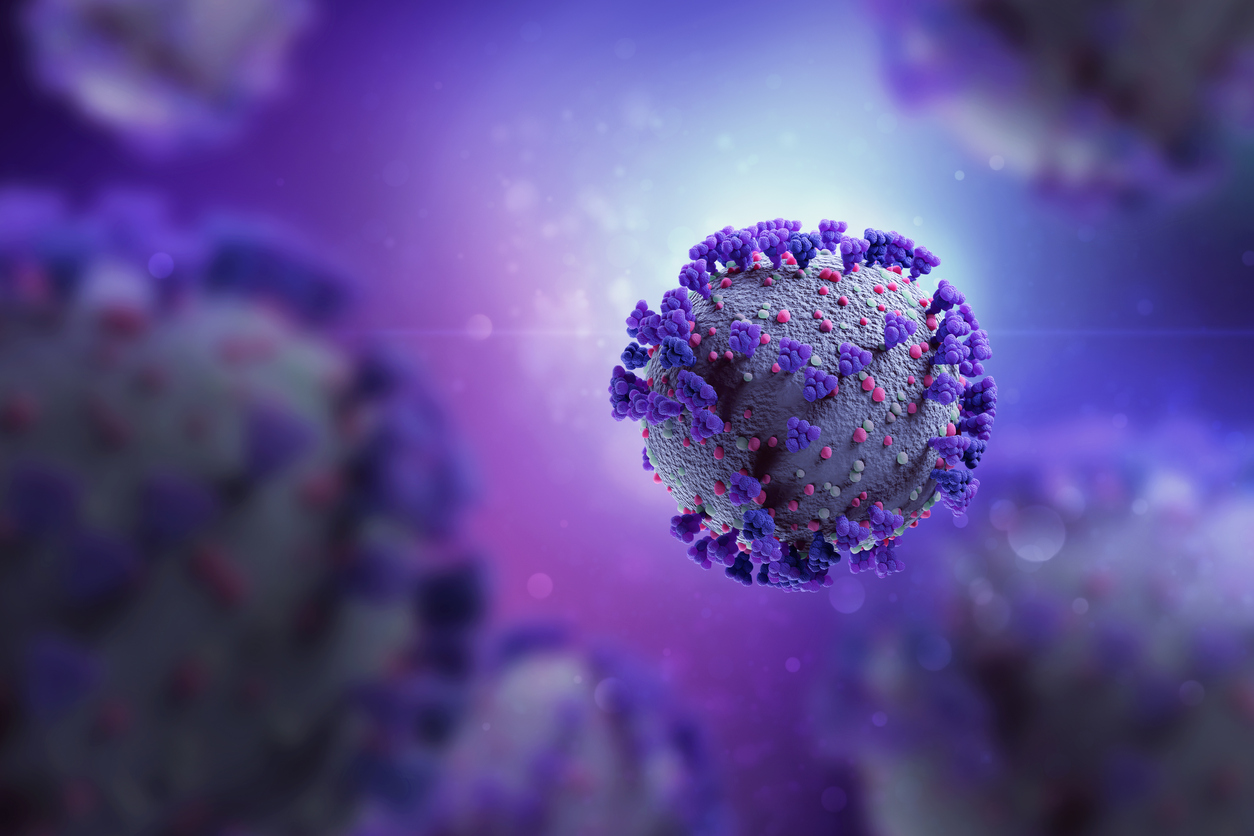 The COVID-19 infection rate in Clark County rose this week, following a week without an update during the Thanksgiving holiday. Read story

As Washington’s COVID-19 state of emergency ends, so do some resources associated with the pandemic. Read story 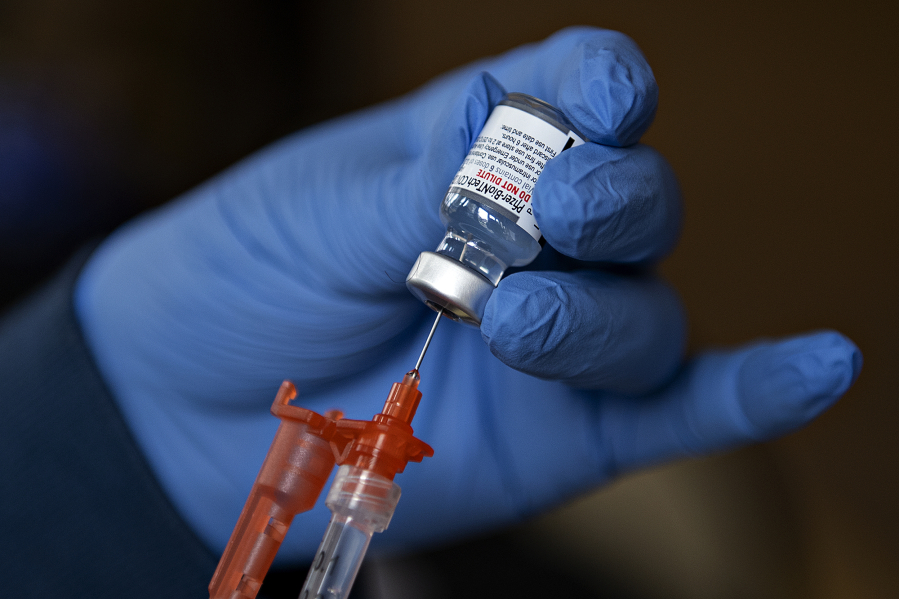 Washington, like the country at large, is in the middle of a “triple whammy” of respiratory illnesses as hospital beds continue to fill with COVID-19, flu and RSV patients. Read story