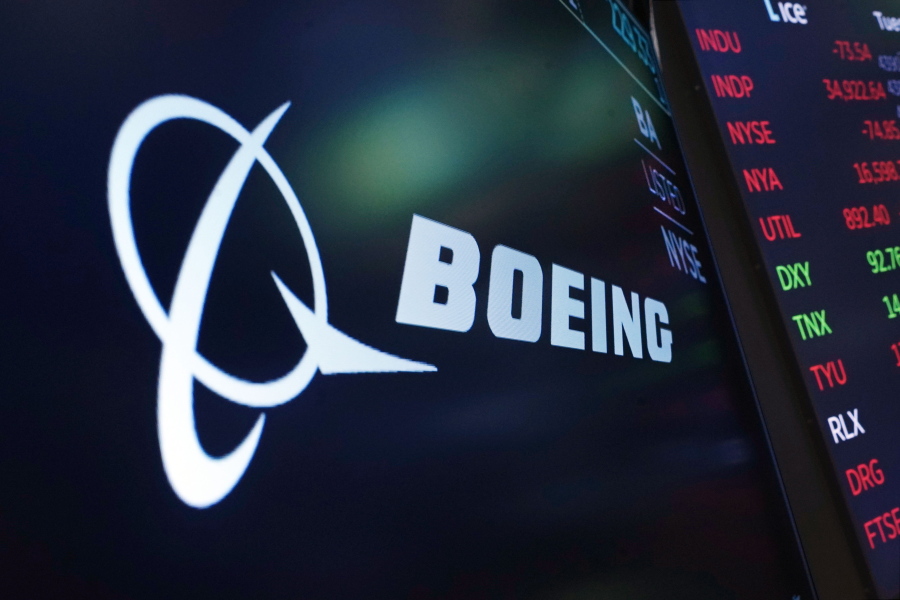 Boeing to slash about 2,000 white-collar jobs in finance and HR

At the end of last month, on the same day that Boeing touted plans to hire 10,000 people this year, senior leadership convened virtual meetings internally to break bad news to nonunion staff in human resources and finance. Read story

George Roth built his first shortwave radio when he was in sixth grade. Read story

One missing after crab boat lost off Southwest Washington coast

A crew member from a 46-foot commercial crab boat that went down Sunday evening remains missing after two other crew members were rescued near Southwest Washington’s Willapa Bay by a Coast Guard helicopter team. Read story

A man was arrested Saturday after allegedly pouring fuel from a five-gallon gas can onto a north Bellingham residence, according to Whatcom County Sheriff’s Office Chief Deputy Rodger Funk. Read story

Legislators have spent the first few weeks of the year in conversations on a number of controversial public safety concerns, such as the state’s drug possession law or vehicle pursuits policy. Read story 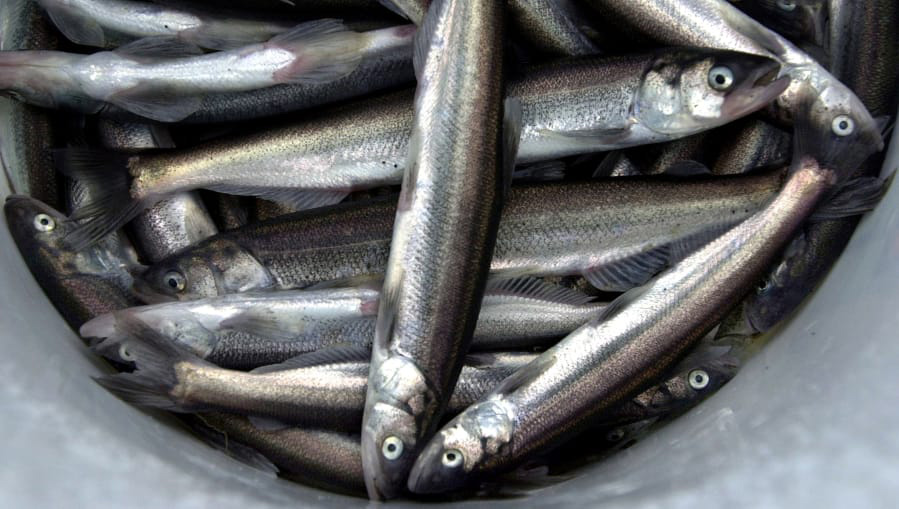 Bill to require licenses for smelt dipping moves through Legislature

Whenever smelt dips open along the Cowlitz River, thousands turn out to catch a bucket of the small silver fish. Read story

Seattle may need to close schools to save money

Faced with millions in budget shortfalls and declining enrollment across the district, Seattle Public Schools is tiptoeing around the idea that it may have to close some schools in a few years. Read story

Authorities have accused a Yakima man of illegally killing a black bear and offering its skull for sale. Read story

Editor’s note: This story references suicide. If you or a loved one is in crisis, resources are available here. Read story