Six Republican-led states are suing the Biden administration in an effort to halt its plan to forgive student loan debt for tens of millions of Americans, accusing it of overstepping its executive powers. Read story

The White House on Thursday unveiled a Pacific strategy designed to bolster U.S. engagement with more than a dozen island nations on issues including climate change and maritime security while pledging to expand the U.S. diplomatic presence in the region. Read story

In a show of defiance, North Korea fired two short-range ballistic missiles into the sea on Thursday, hours after U.S. Vice President Kamala Harris flew home from a visit to South Korea during which she emphasized the “ironclad” U.S. commitment to the security of its Asian allies. Read story

South Korea’s opposition-controlled National Assembly passed a motion on Thursday calling for the dismissal of the foreign minister over a series of alleged diplomatic missteps, including controversial remarks by President Yoon Suk Yeol caught on a hot mic in the United States. Read story 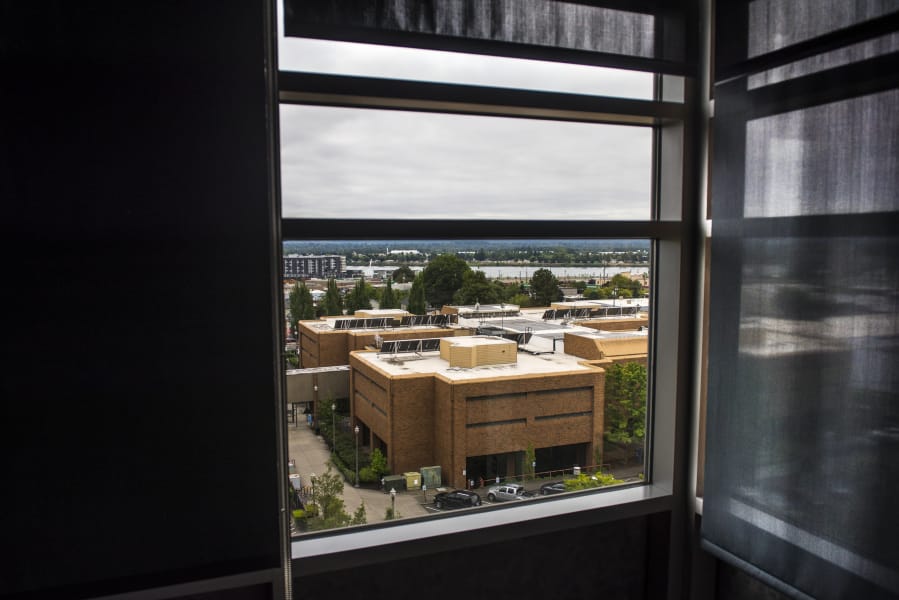 Clark County continues to move forward with its new Jail Services department and development of a transition plan to take over management of the county jail. Read story

Senate Republican leader Mitch McConnell said Wednesday that he believes his party now has a “50-50 shot” of getting the chamber back less than six weeks away from the midterm elections. Read story