A Pennsylvania woman linked to the far-right “Groyper” extremist movement was convicted Monday of several federal charges after prosecutors said she was part of a group that stormed House Speaker Nancy Pelosi’s office during the Jan. 6, 2021, attack on the U.S. Capitol. Read story 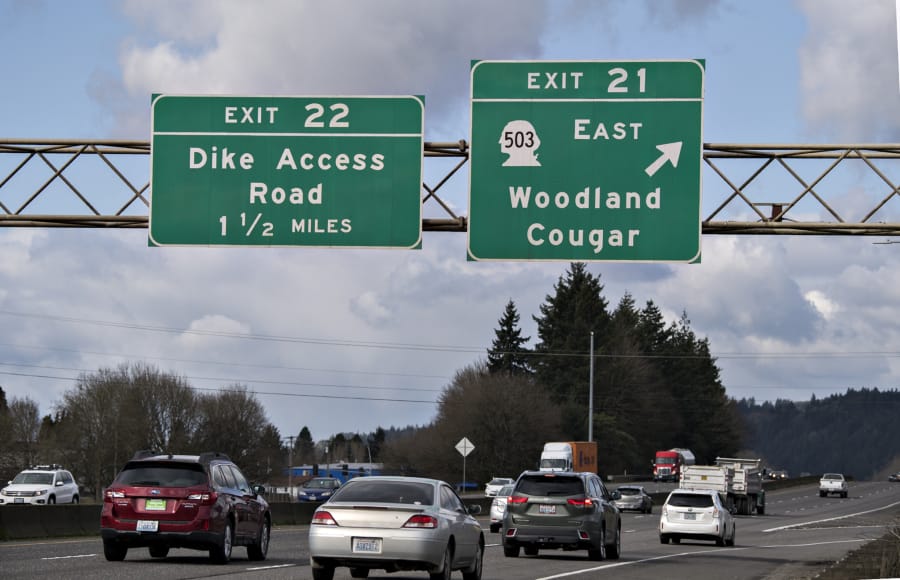 Staff want to make it easier to build housing in Woodland

The Woodland City Council recently punted on a controversial resolution that would amend current housing codes in a way that could drastically change the city’s look. Read story

As angry supporters of President Donald Trump stormed the U.S. Capitol, ready to smash through windows and beat police officers, Oath Keepers founder Stewart Rhodes extolled them as patriots and harkened back to the battle that kicked off the American Revolutionary War. Read story

The U.S. Supreme Court won’t hear an appeal from a Virginia school board that says it shouldn’t be held liable for the alleged sexual assault of a student by a classmate on a band trip. Read story

Members of the right-wing Oath Keepers militia on trial for seditious conspiracy “didn’t touch or push open a single door, or break any windows” as the U.S. Capitol was overrun by a mob of former President Donald Trump’s supporters, a defense lawyer told jurors on Monday. Read story 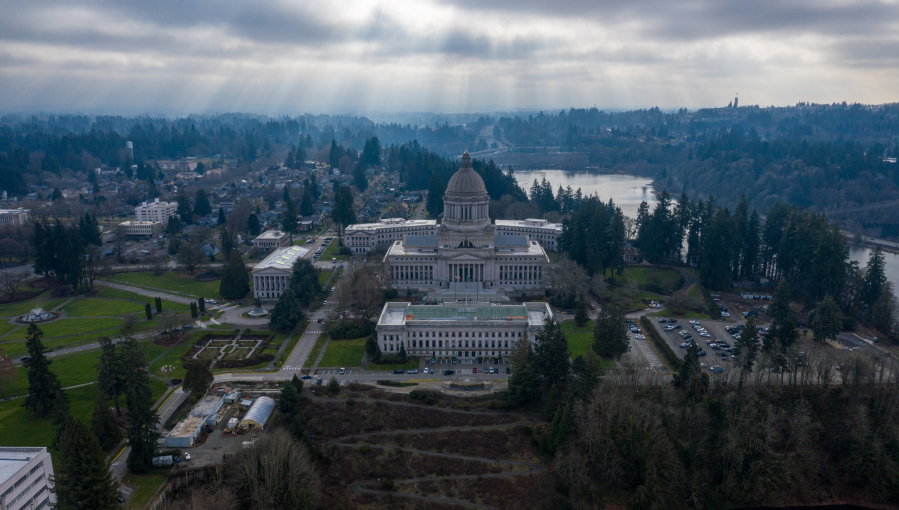 Republicans hit a blue wall in the Washington state Legislature election this month, repulsed by Democrats who continue to build power in Olympia. Read story