5 women, immense power: Can they keep U.S. from fiscal brink?

They are now among the most powerful women in Congress. But when they were first elected in the 1990s, they were often overlooked, or even talked down to. Read story

Biden picks Zients as his next White House chief of staff

President Joe Biden announced Jeff Zients as his next White House chief of staff on Friday, tapping an experienced technocrat who headed his administration’s response to the COVID-19 pandemic as Biden prepares for a reelection bid while facing an onslaught of investigations from a newly empowered House Republican majority. Read story

The U.S. is moving to ease restrictions on blood donations from gay and bisexual men and other groups that traditionally face higher risks of HIV. Read story 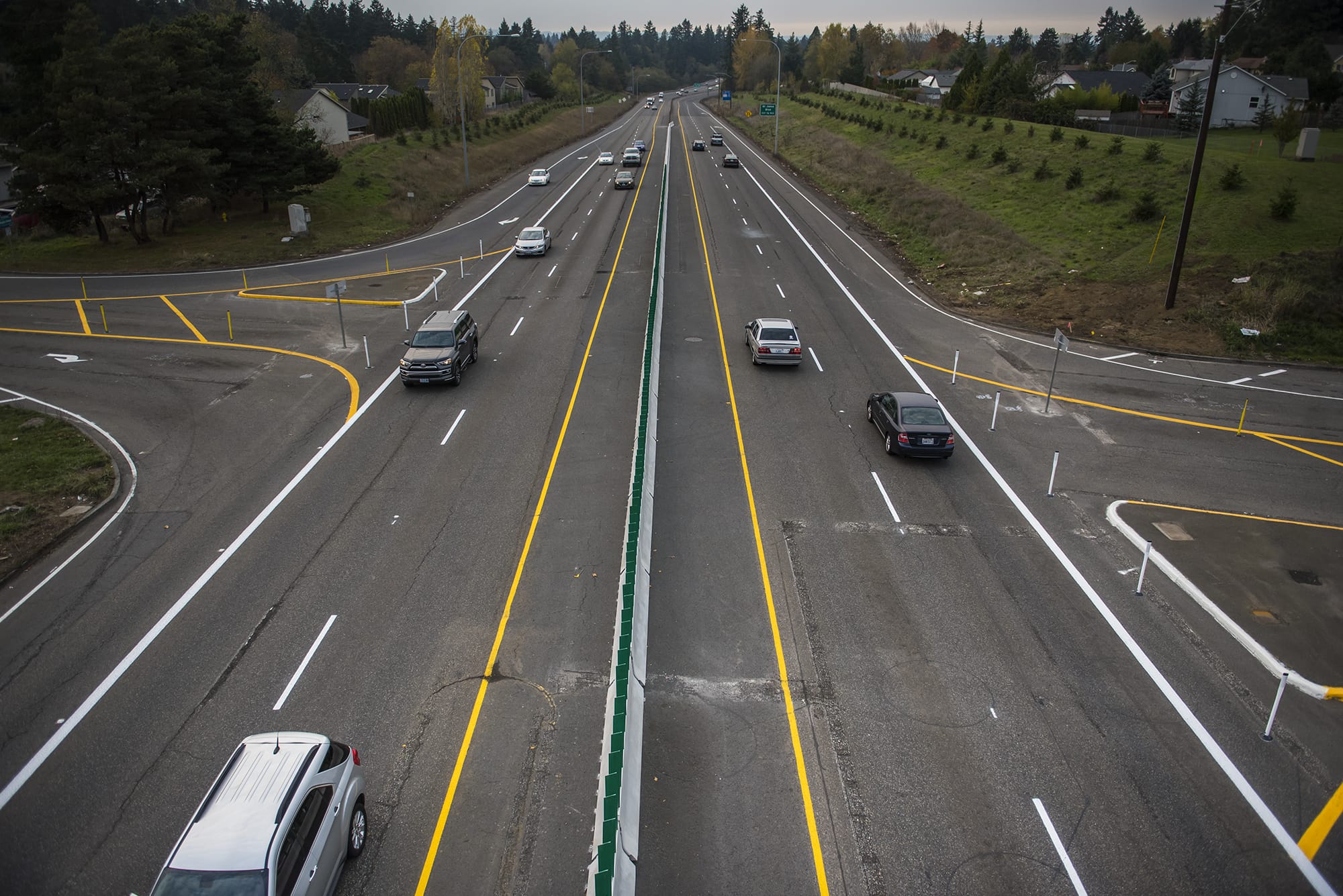 Washington traffic safety is ‘a crisis that we can’t ignore,’ lawmakers say

Lawmakers from both sides of the aisle, alongside Gov. Jay Inslee, pledged Thursday to throw their weight behind solving Washington’s traffic safety crisis, a show of bipartisan solidarity that the legislators said reflected the urgency of the need. Read story

Past U.S. presidents, VPs asked to recheck for classified docs

The National Archives has asked former U.S. presidents and vice presidents to recheck their personal records for any classified documents following the news that President Joe Biden and former Vice President Mike Pence had such documents in their possession, two people familiar with the matter said Thursday. Read story

On a winter’s day in 1984, a briefcase stuffed with classified government documents showed up in a building in Pittsburgh, borne by someone who most certainly wasn’t supposed to have them. Read story