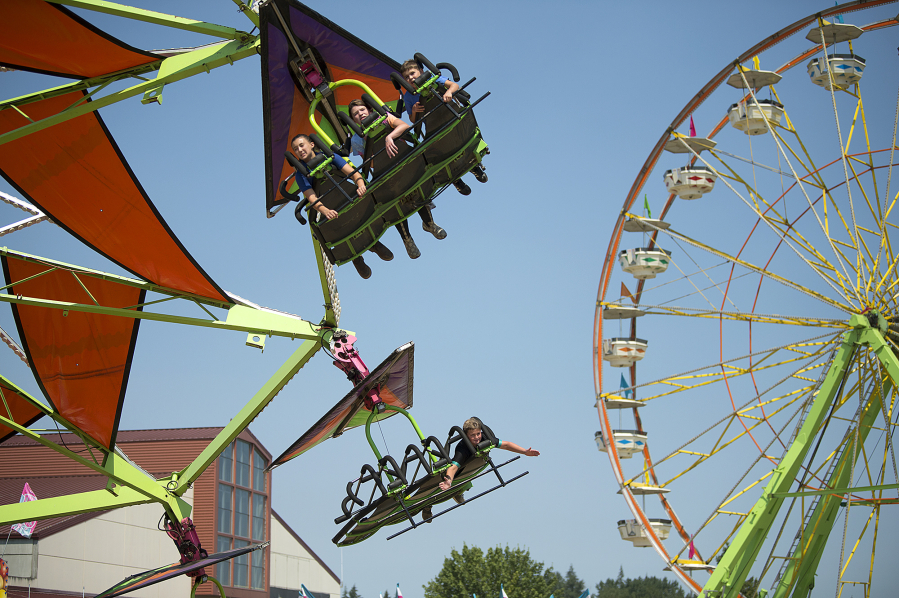 Clark County Fair enthusiasts can find consolation in the Family Fun Series that kicks off Friday with Tuff Truck races and continues into August with a 10-day carnival. Read story 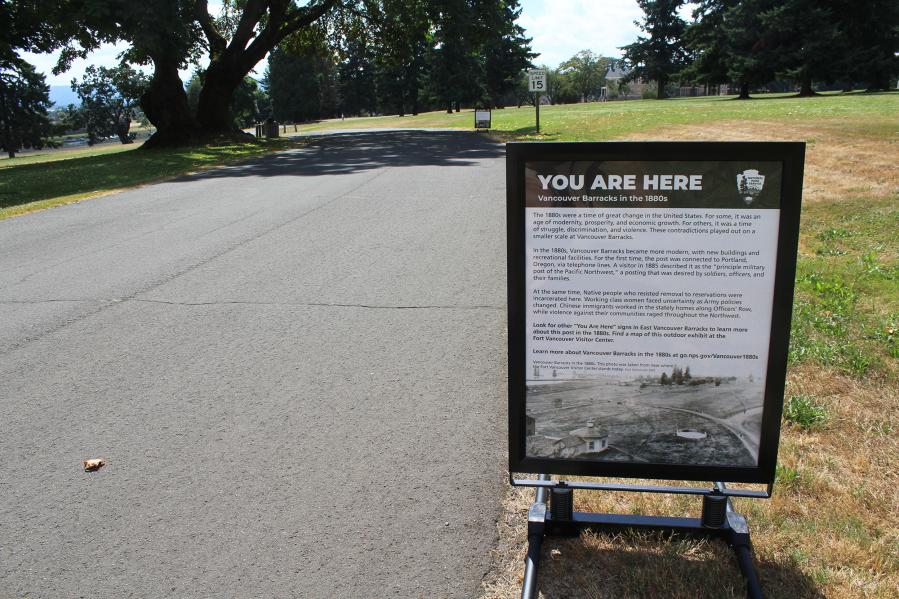 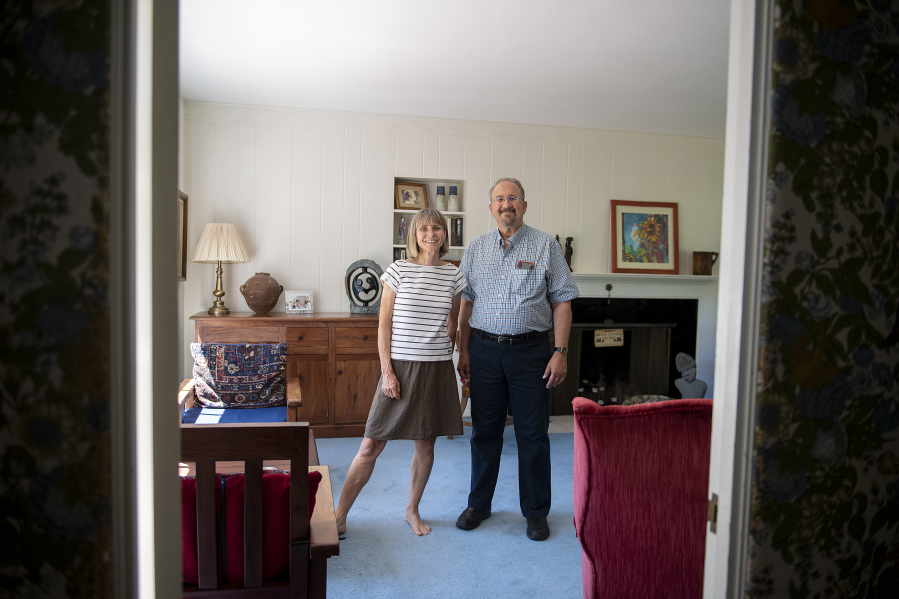 Born and raised in Vancouver, Priscilla Plummer founded an organization 14 years ago to mentor girls in Africa. Read story 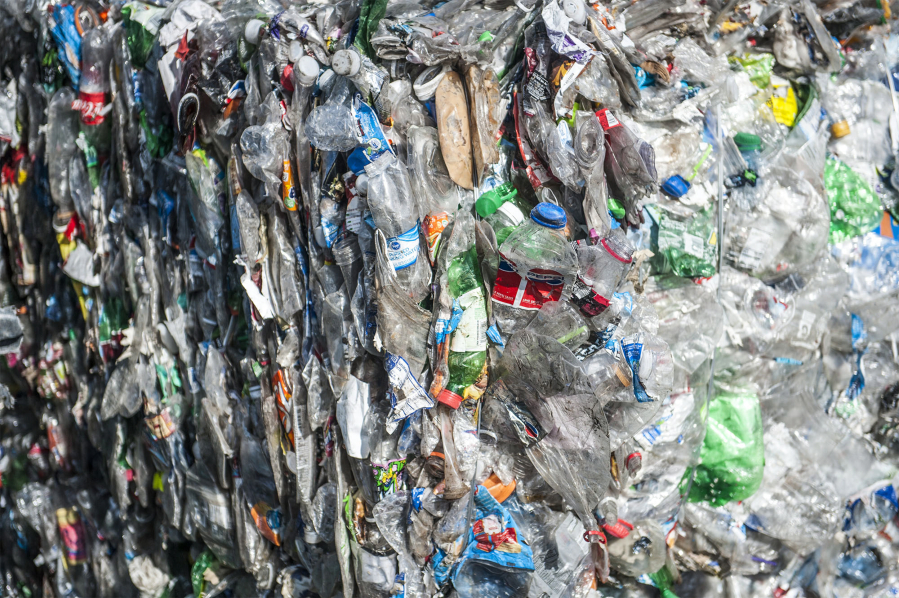 Clark County, are you willing to give Plastic Free July a try? 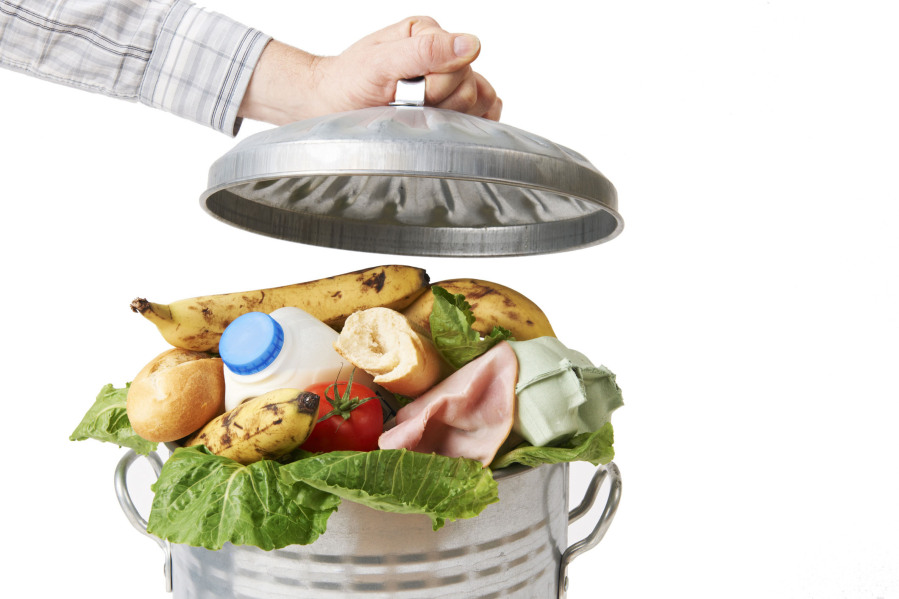 Food is a terrible thing to waste

What if you could help solve the global climate crisis without giving up cheeseburgers or buying an electric car? And you could save money at the same time? Read story 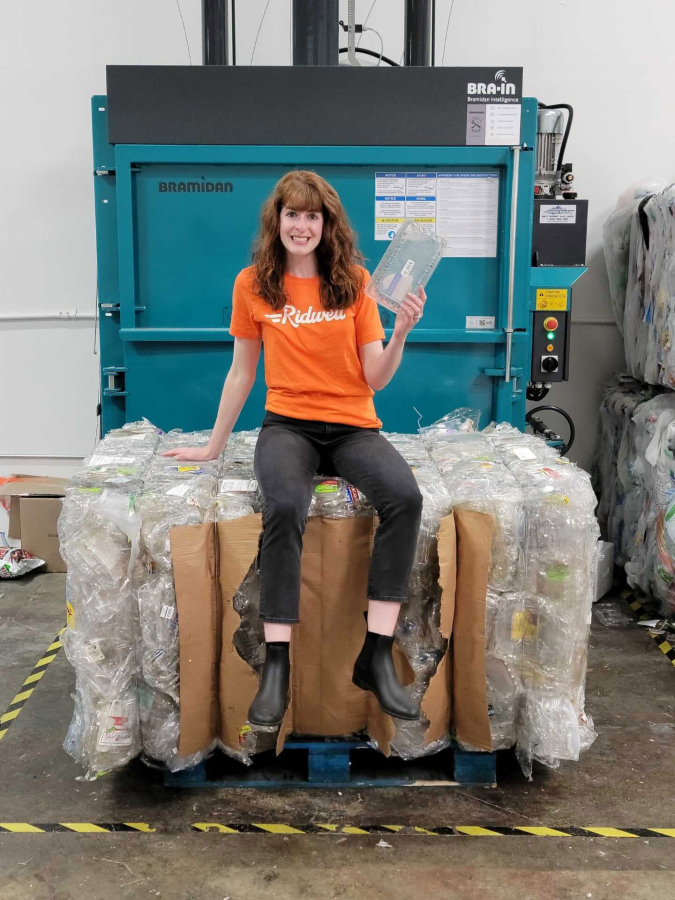 If you are piling up plastic grocery bags, ratty clothes and burnt-out lightbulbs that you can’t bring yourself to throw into the garbage bin because you’re just sure there must be a better way to dispose of them, well, you’re right. Read story 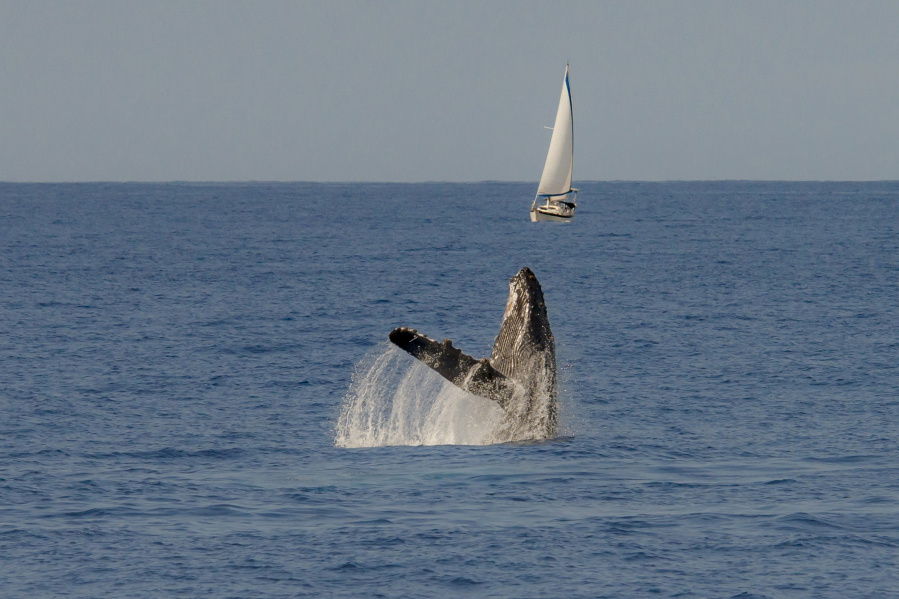 Hazel Dell photographer spots whale, gets to name it for herself 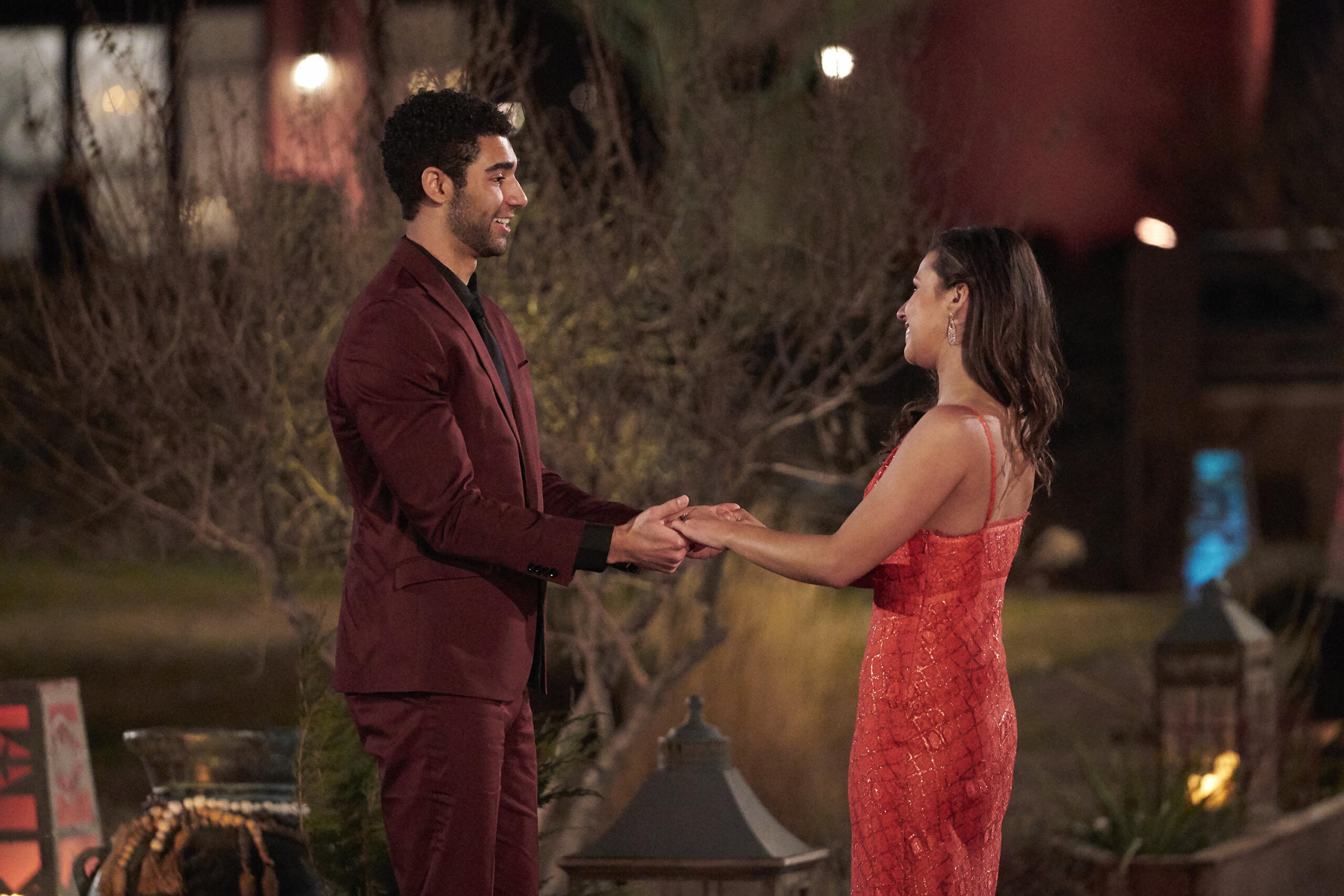 No rose for WSUV grad on ‘The Bachelorette’

It was “hello, goodbye” for Marcus Lathan, who has Clark County connections, on the 17th season of ABC’s “The Bachelorette.” Read story 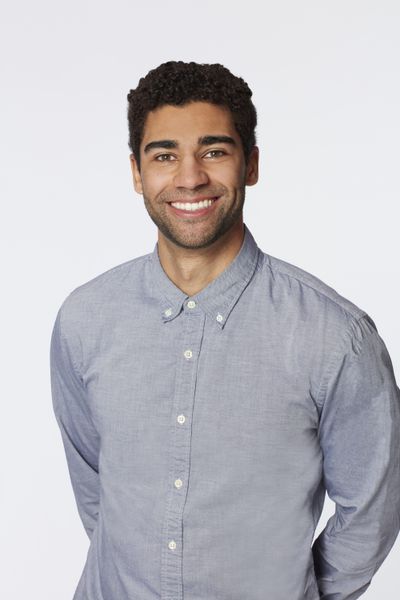 WSUV grad competes on ‘The Bachelorette’

Marcus Lathan, who has Clark County connections, will compete on the 17th season of “The Bachelorette” premiering at 8 tonight on ABC. The Columbian’s phone call to Lathan was quickly returned — but not by him. “We received your request to speak with Marcus,” a publicist for Warner Bros. Read story 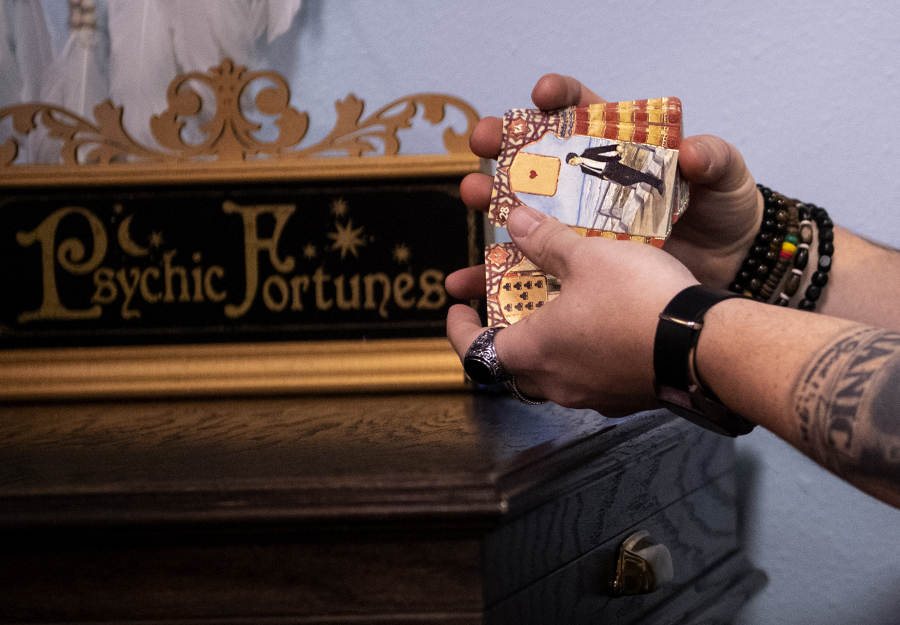 When Mara Fox opened her curio shop in downtown Vancouver almost seven years ago, she closed the door on her past. Read story